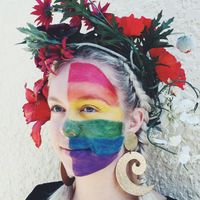 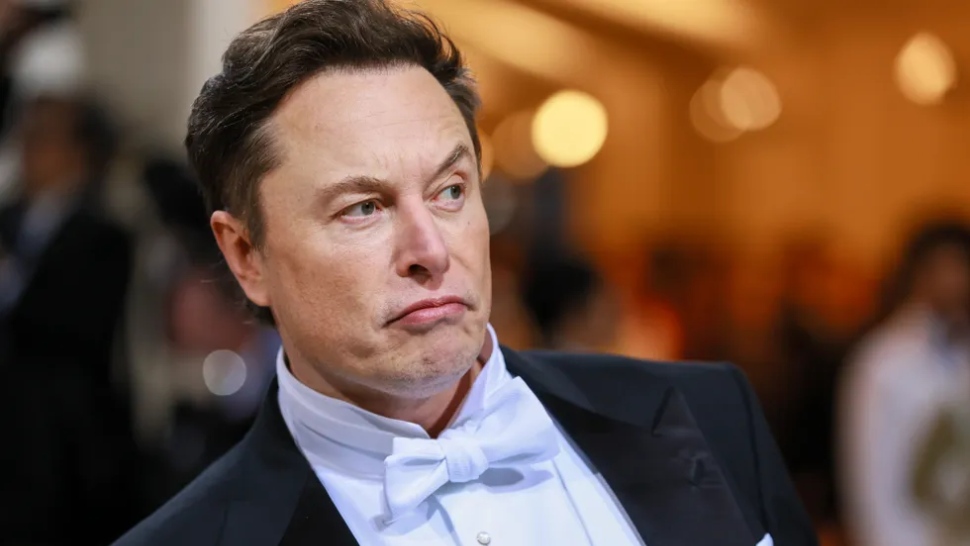 Rogozin—who heads up Russia’s federal space agency, Roscosmos—has long been known for his bluster. This spat is the latest in a series of tense interactions between the leader of Russia’s space program and space industry leaders in the U.S.

In 2014, for example, Rogozin, who at the time was Russia’s deputy prime minister, suggested NASA transport its astronauts to space via trampoline. The comment, a nod to the fact that the U.S. relied on Russian Soyuz spacecraft to send its astronauts to the International Space Station (ISS), garnered little more than eye rolls. (At the time, Russia was facing similar sanctions for its invasion of the Ukrainian-held Crimean territory.)

The jab spurred a quaint back-and-forth between the two space leaders.

But Russia’s invasion of Ukraine has roiled tensions once again. Rogozin has repeatedly threatened to pull Russia out of the ISS partnership and to cut ties with NASA if the U.S. doesn’t lift sanctions on the country’s top officials.

Former NASA astronaut Scott Kelly lambasted Rogozin earlier this year for a series of tweets, including one displaying an ominous video of Russian cosmonauts waving goodbye to NASA astronaut Mark Vande Hei, who was scheduled to hitch a ride back to Earth with them in March. (For the record, his flight went according to plan, with no issues.)

Shortly after Russia’s invasion began, Ukrainian officials asked SpaceX to send over Starlink terminals in an effort to patch its internet infrastructure. To date, the company (along with partners like the United States Agency for International Development) has sent more than 10,000 terminals, which are supported by a network of roughly 2,000 satellites. Upward of 150,000 people in the besieged country use them everyday, according to a report by CNBC.

Things escalated on May 8, when Musk posted a statement he claims Rogozin shared with Russian media. The statement, which attacks Musk for sending Starlink portals to aid Ukraine’s military, is, well, kind of menacing:

From the testimony of the captured commander of the 36th Marine Brigade of the Armed Forces of Ukraine, Colonel Dmitry Kormyankov, it turns out that the internet terminals of Elon Musk’s Starlink satellite company were delivered to the militants of the Nazi Azov Battalion and the Ukraine Marines in Mariupol by military helicopters. According to our information, the delivery of the Starlink equipment was carried out by the Pentagon. Elon Musk, thus, is involved in supplying the fascist forces in Ukraine with military communication equipment. And for this, Elon, you will be held accountable like an adult — no matter how much you’ll play the fool.

In a quote tweet of an English translation of the statement, Musk wrote “The word ‘Nazi’ doesn’t mean what he seems to think it does.” The seemingly unbothered “technoking” later joked, “If I die under mysterious circumstances, it’s been nice knowin ya.” (For the record, his mother, Maye Musk, was not pleased.)

Interactions like these have undoubtedly strained relationships, but it’s difficult to estimate exactly what impact these internet barbs have on daily operations. Astronauts aboard the space station, for instance, have insisted that it is business as usual 250 miles above Earth’s surface.

For everyone’s sake, let’s hope these jabs stay on Twitter.

About The Author
Jennifer Leman
Jennifer Leman is a science journalist and news editor at Popular Mechanics, where she writes and edits stories about science and space. A graduate of the Science Communication Program at UC Santa Cruz, her work has appeared in The Atlantic, Scientific American, Science News and Nature. Her favorite stories illuminate Earth's many wonders and hazards.
View Other Articles From Jennifer
Get The Latest Updates From Esquire!
Subscribe to our newsletter!
Latest Feed
Load More Articles
Esquire Money 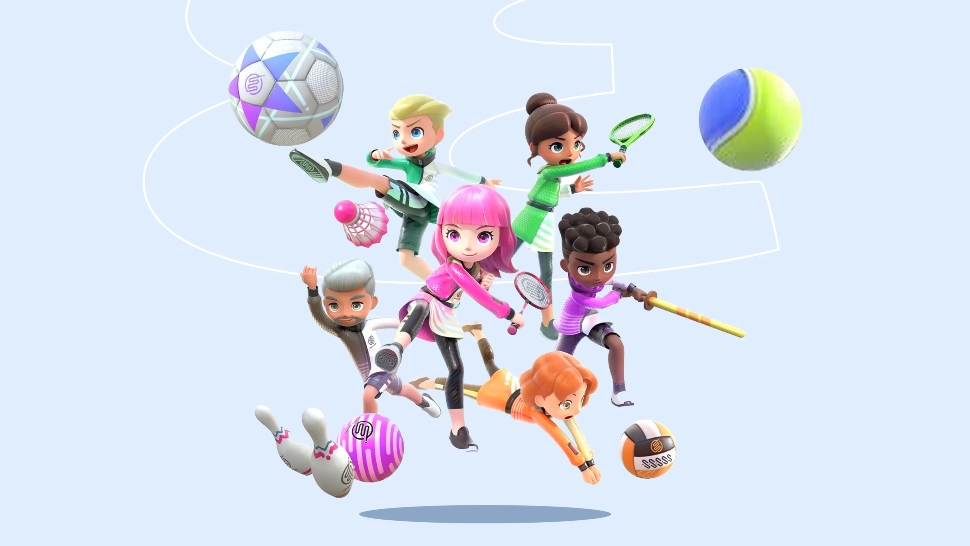 Nintendo Switch Sports Is Just What the Doctor Ordered 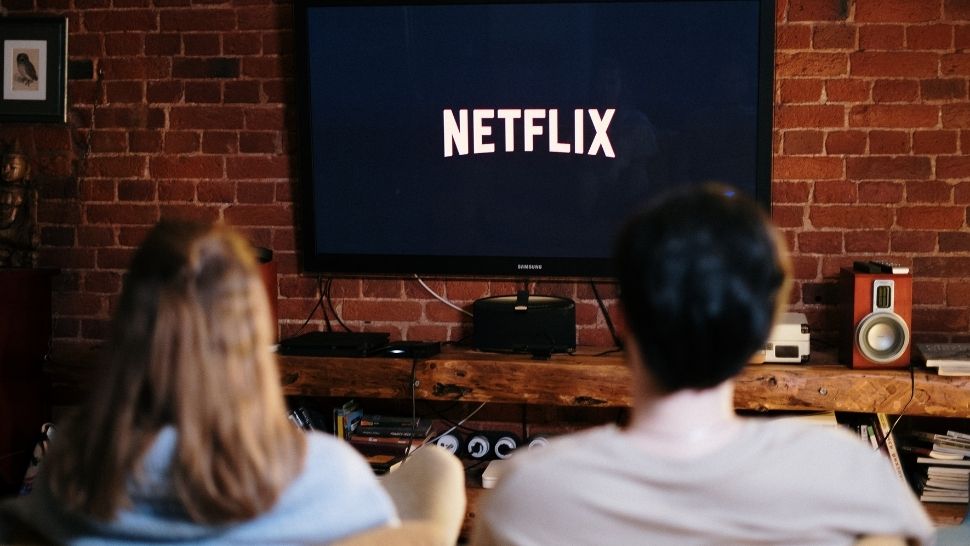