The future of smartphones is more screens.

Samsung just showed off a prototype of its first folding smartphone. Featuring what Samsung dubbed the Infinity Flex Display, the phone unfolds into a tablet-sized device with a full screen, and folds back into a phone with a cover screen about half the size. Apparently, two screens are better than one.

The company previewed the folding smartphone-slash-tablet on stage at the Samsung Developer Conference Wednesday, noting it will be ready for mass production in a "matter of months." Samsung also made it purposefully difficult to see the damn thing, because the final product isn't ready to be displayed. But here are some screengrabs from the keynote. 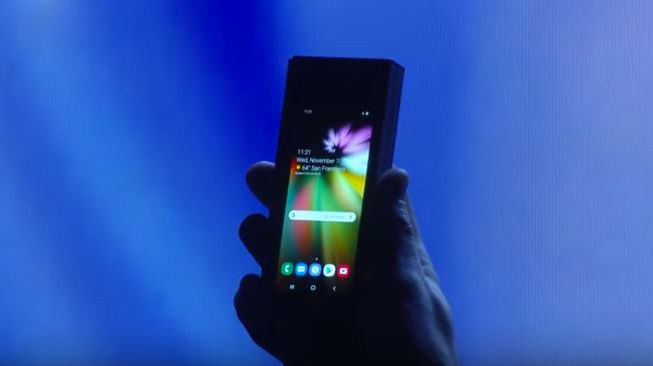 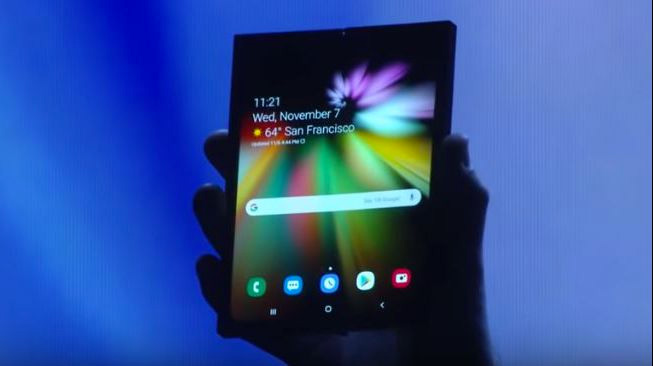 From what you can see here, the phone does not look nearly as sleek as single-screen smartphones on the market now, although Samsung claimed the device was hidden in that clunky case so as to not reveal too much at the keynote. Still, even with a streamlined design, it will likely be thicker and heavier than any current model. As for dimensions, the tablet display measures 7.3 inches and the front cover display measures 4.58 inches.

There are other flexible phones on the market, like this chunky monster that look like a hardcover-bound book:

But as the Verge points out, this is the public's first look at a folding smartphone that is expected to go on sale in 2019.

So the big question: Why two screens? Samsung said it will help you "browse, watch, connect, and multitask like never before." Is this a good thing? It seems more gimmicky than useful. But that's where phone technology is headed for now, with companies like Google, Huawei, and LG all developing flexible screens as we speak. Get ready to multitask until your eyeballs bleed. 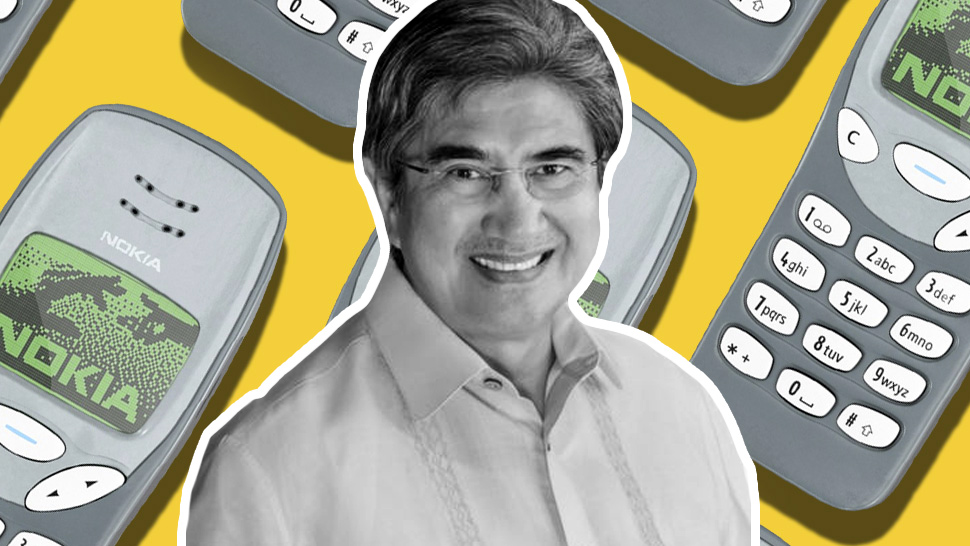