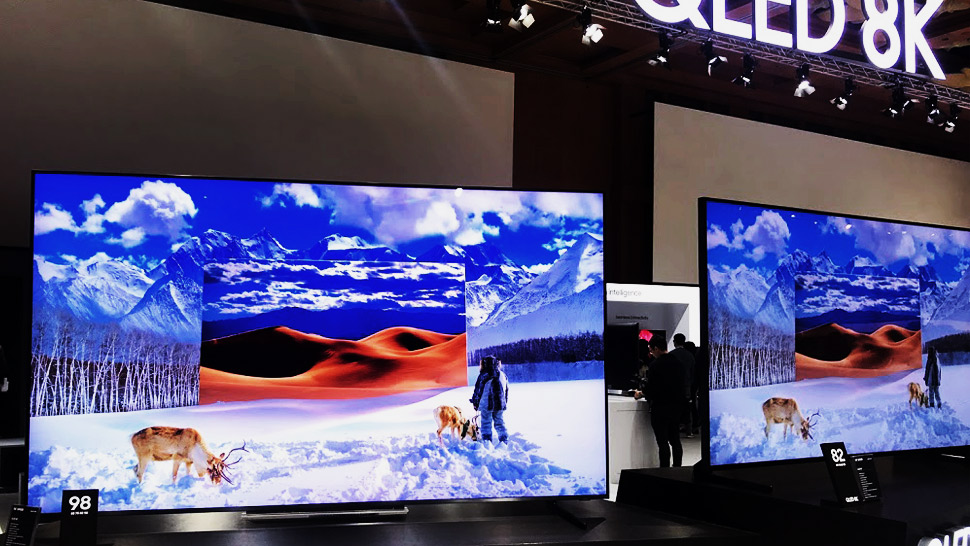 The home of the future isn’t just high-tech and smart, it’s also connected. And if Samsung has its way, almost every piece of appliance you’ll have in your own house—from TVs and refrigerators to air conditioning units and vacuum cleaners—will bear the Samsung brand. 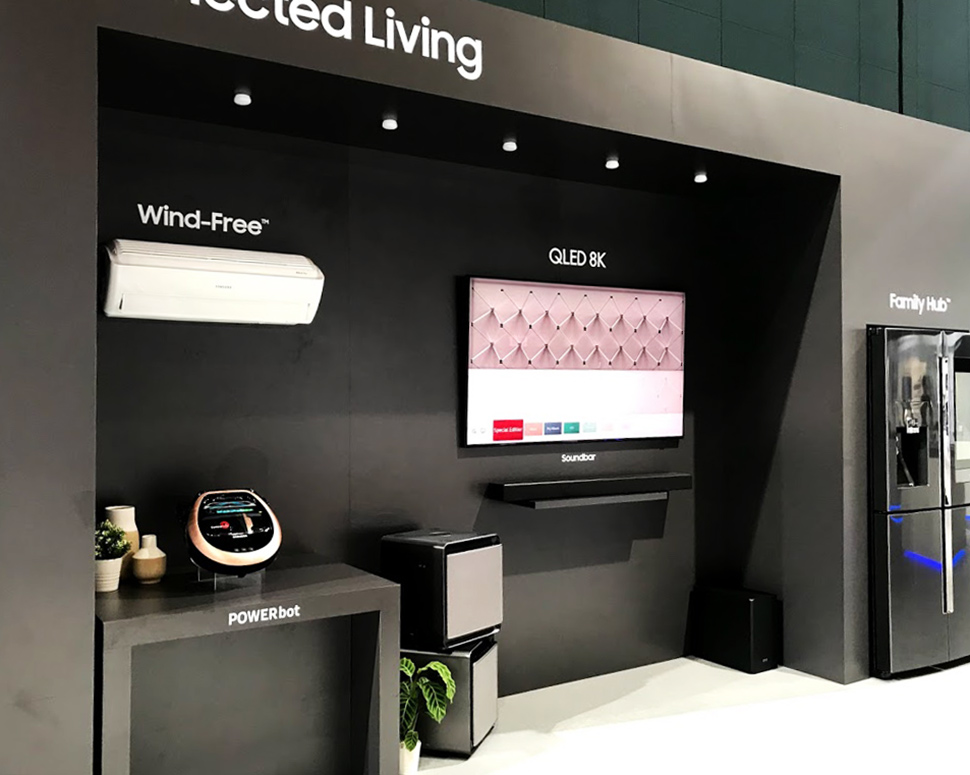 At the Korean tech giant’s annual Forum for Southeast Asia and Oceania held in Singapore, the big news was connectivity to the Internet of Things (IoT) and how the company’s newly developed products have been purposefully developed to integrate with one another to create a seamless and intelligent way of life. Your 98-inch TV will finally be compatible with a competing brand’s entertainment platform and easily connect with nearly every available video streaming service; your fridge can suggest recipes based on what’s inside it, play the music that you have on your phone, and act as a message board for every member of the household; and your AC will have Wi-Fi connectivity so you can turn it on and cool your living room or bedroom before you even get home.

Technophobes might find all of it intimidating, if not downright scary, but Samsung, which sees itself as a technological and innovation leader worldwide, believes it all boils down to making consumers lives easier and more stress free.

“At Samsung, we believe our latest innovation offers more than what we can see and experience,” said Steve Lee, president and CEO of Samsung Electronics for Southeast Asia and Oceania. “With the new products and features…we’re unlocking the potential by making our consumers’ lives more seamless and connected.”

Samsung may have competition on multiple fronts: mobile phones, home appliances, and wearable technology, but hardly any other global tech company is involved in developing smart and IoT-connected products on a scale that Samsung has penetrated and established dominance in. It’s interesting, therefore, to find out what it has in store for consumers this year and exactly how it all fits in the home of the future.

Here are just some of the tech innovations unveiled at Samsung Forum 2019: 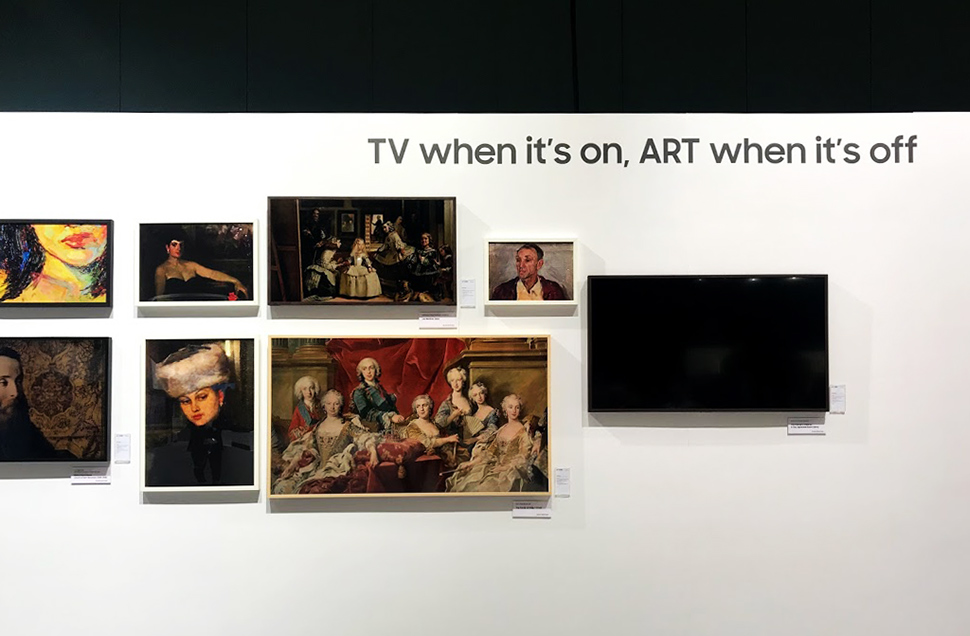 Samsung regional head for TV Simon Sim reminded attendees that the brand hasn’t been the global leader for TV for the past 13 years for nothing. And when it comes to the boob tube, the saying bigger is better couldn’t be more true. According to Sim, there has been a 50-percent growth for their 65-inch TV sets, while it’s seen a whopping 120-percent growth for their 75-inch TVs for the past year.

Which is why Samsung says its newest batch of smart TVs is bigger and better than ever. Front and center was the 8K Q900R range measuring from 65 inches to a whopping 98 inches (that’s more than 8 feet!). There was also the 4K Q90R, Q80R, Q70R and Q60R from 43 inches to 82 inches. The 2019 QLED TV lineup includes more than 20 new models and more ultra-large TV models in keeping with the demands of the market.

In addition to size, Sim also announced that all the Smart TVs of Samsung will now support Apple iTunes and Apple AirPlay 2 as well as Amazon Alexa and Google Assistant. This is of course, on top of offering its own smart assistant Bixby, which can perform functions on the TV such as changing the channel, adjusting the volume, turning the TV on and off and even doing searches on the TV while you’re watching your favorite shows.

Sim also shared that households typically average around four hours of watching TV, which means that for the rest of the 20 hours each day, it’s just another black rectangle hanging on the wall. To make it more functional, Samsung has offered The Frame TVs in 43 inches to 65 inches that Sim said “transforms any room into a modern art gallery.” After turning the TV off, users can opt to display stunning pre-installed artwork. The brand has established partnerships with some of the world’s most important art museums and galleries, such as the Tate, the Albertina, Museo del Prado, the Van Gogh Museum, as well as with some noted photographers, so households can turn their TV sets into framed masterpieces when not in use. 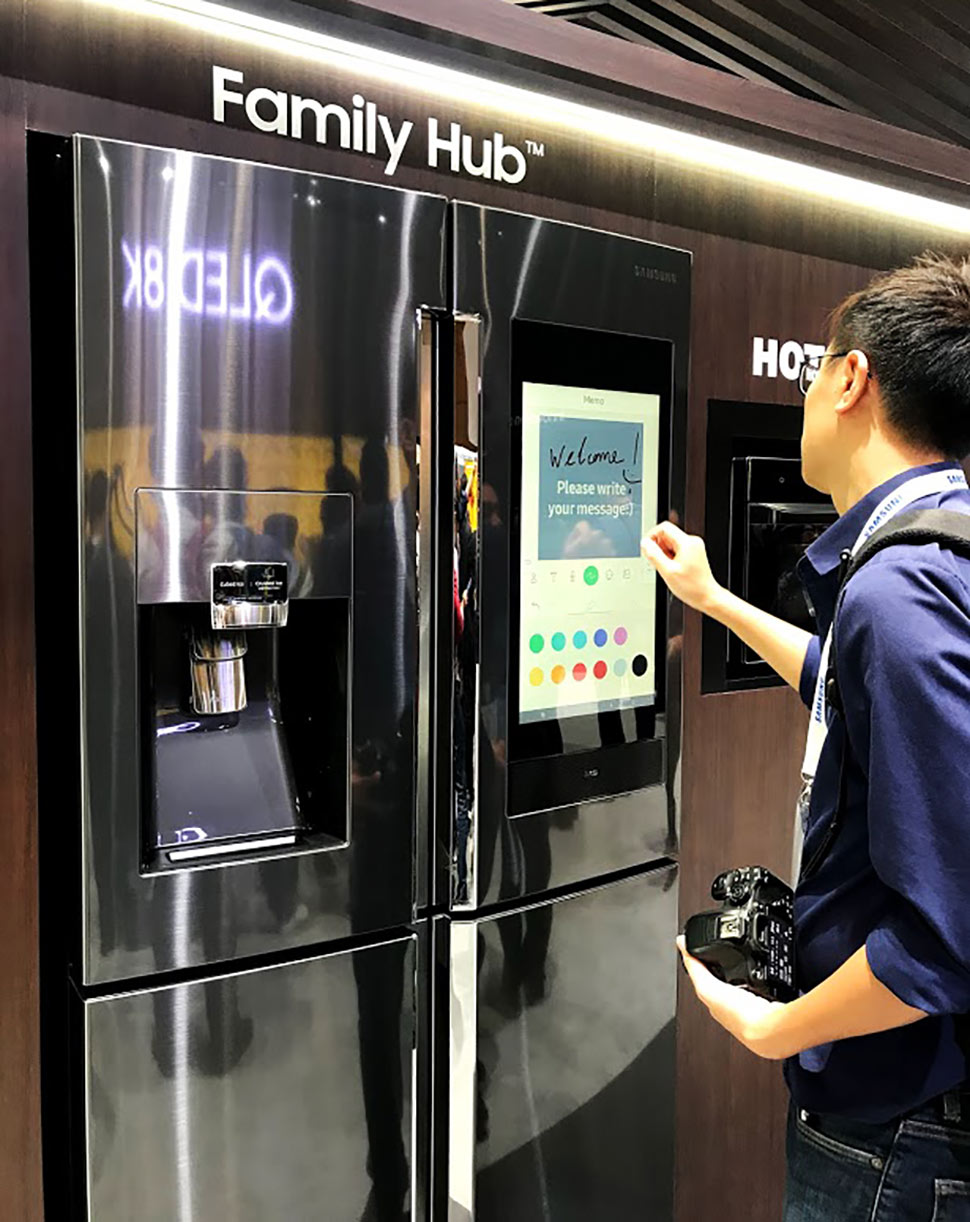 Meanwhile, Samsung continues its dominance in offering “smart” appliances beyond TVs and mobile phones with a slate of new products enabled with IoT. Its new lineup of refrigerators, for instance, now offer support for Bixby, which means users can now voice out commands to their fridges for everything from weather and news updates, recipes and even playing their favorite music. Commands show up on the Family Board, a smart screen on the fridge which displays all of the user’s required information.

In addition to smart features, Tay highlighted new offerings for its range of new refs, including Space Max technology, which basically expands the space inside the fridge while maintaining the dimensions outside; a feature that allows you to adjust the temperature in one area of a three-door ref (useful if you need colder temperatures in one specific section of the fridge); and a power cool feature that can rapidly cool one area so you don’t have to wait too long to cool or freeze food products. 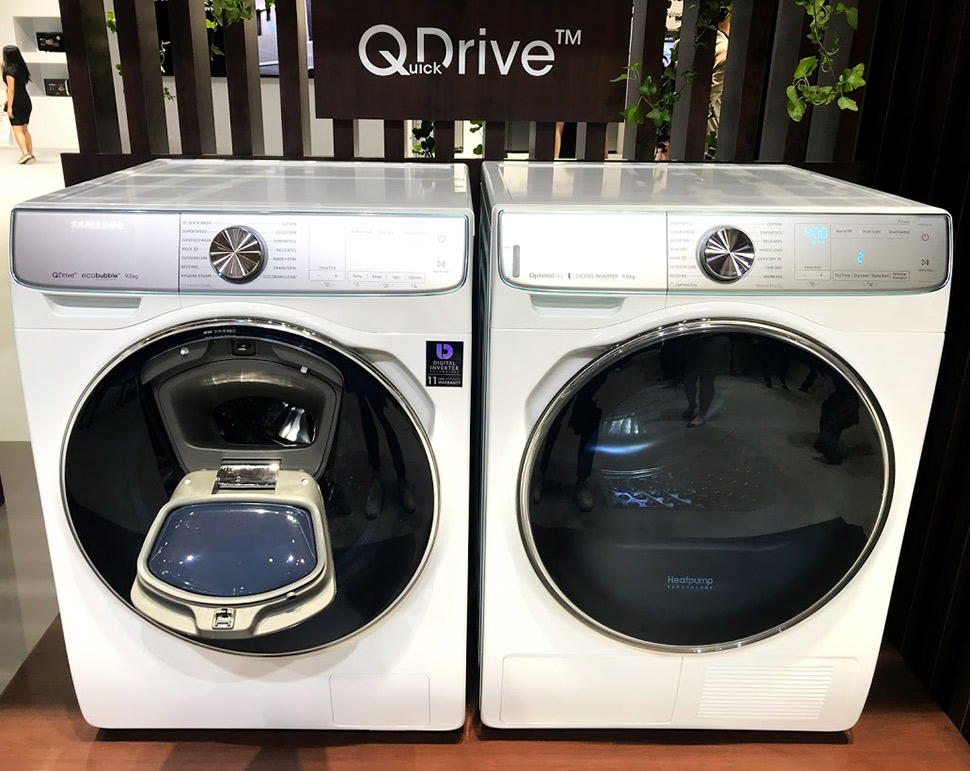 Most men won’t go anywhere near a washing machine, or won’t know what to do if they’re near one. But Samsung’s new range of washing machines makes doing the laundry simpler and more effective. The QuickDrive technology in the WW7800M can cut a regular load of wash to as little as 39 minutes. And because it’s IoT ready, users can plan to finish laundry at a set time, use a laundry “recipe” that recommends optimal wash cycles based on different settings, and engage a homecare wizard that remotely monitors a wash so they’ll know what’s going on even if they’re not there themselves

If there’s one thing Samsung proved at its 2019 Forum, it’s that it isn’t slowing down when it comes to developing technology that responds to people’s changing needs and that ultimately responds to users' most basic issues in order to free them up to do the things that matter more. And isn’t that what technology should be all about? 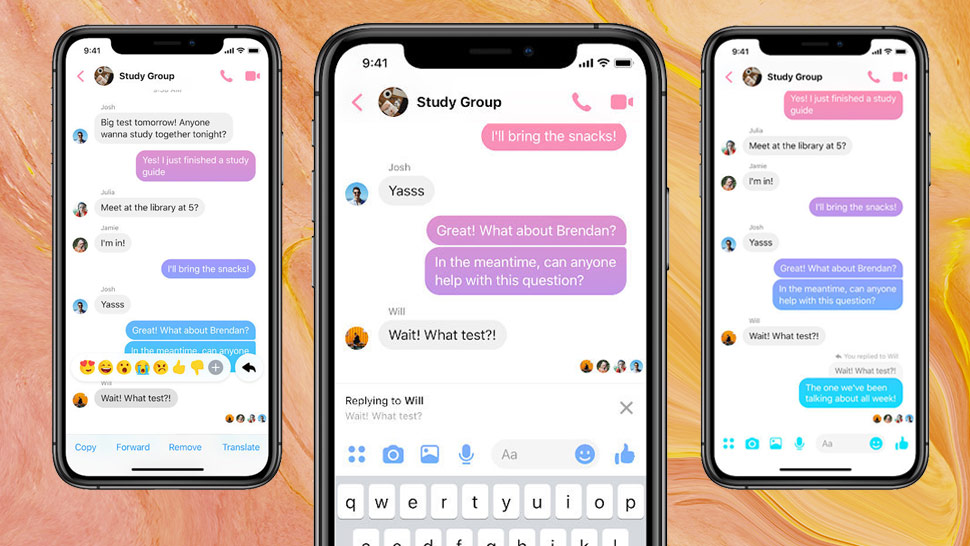