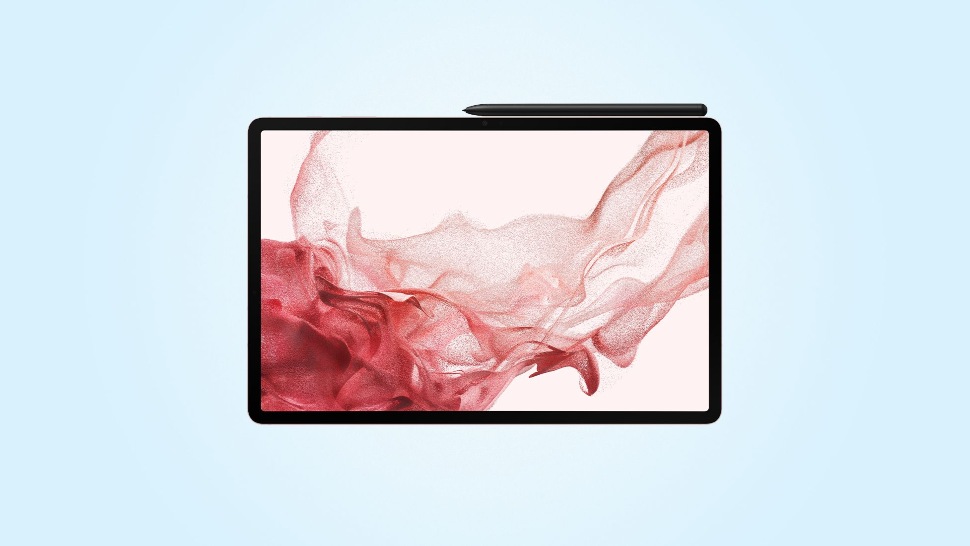 When’s the last time you gave an Android device a shot? I transferred my SIM to a Galaxy Note phone a while ago, and though I faced no shortage of prejudice about my dreaded green text message bubble (iMessage snobs are the worst), my experience with Android was like an awakening. 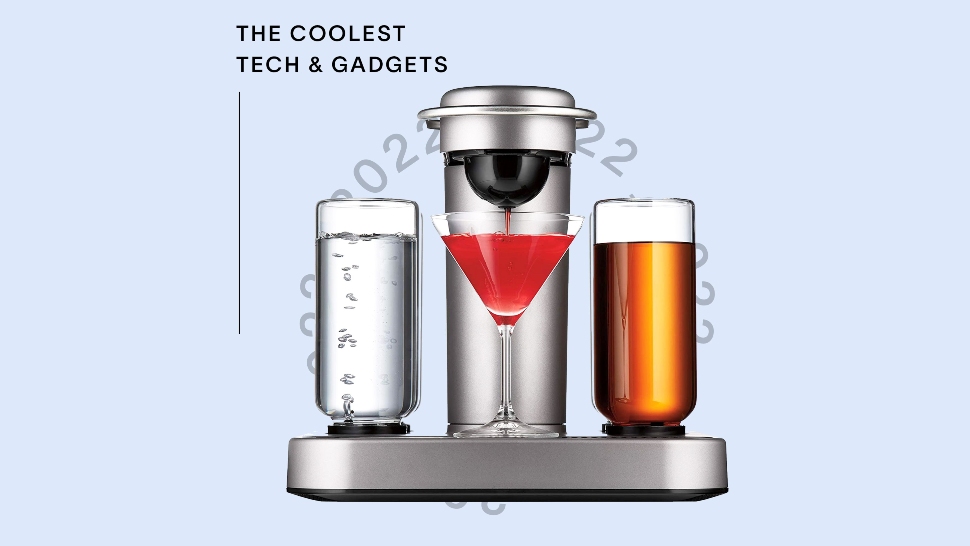 The Coolest Gadgets Money Can Buy

Imagine it, an entire App library free from the stuffy, seemingly arbitrary dictates of Apple’s all-seeing eyes. No more going through iTunes to manage all my phone’s software. No constraints on mobile gaming. Your favorite app launchers, UI, design—every part of the device is completely customizable. Really, they let you do anything!

While my time with the Note was cut short due to the angry messages I received in group chats with iPhone users, I nevertheless became hooked on Android. Especially once I discovered Samsung’s Galaxy tablets.

Last year, I acquainted myself with the Galaxy Tab S7+, the previous iteration of Samsung’s Tab series, which I listed as one of the best devices for portable gaming (you can turn the thing into a whole damn retro arcade if you want to). On February 25, the S8 tablets were finally released, and I am thrilled to announce that they’re as close to Android perfection as I can imagine. Watch your back, Apple.

The S8+ sports an 8k Super AMOLED display (the 120Hz refresh rate makes it oh so smooth) and Qualcomm’s Snapdragon 8 Gen 1 processor, with a base level of 8gb RAM and 128gb storage. If you want to boost your storage, don’t worry—unlike the iPad, Samsung’s Tab devices have SD slots! Unbelievable!

At $899, the S8+ is priced right smack between the 11 inch iPad Pro (which is $799) and the 12.9 inch iPad Pro ($1099). Blow for blow, the iPad Pro is going to give you better performance (that damn M1 chip is unbeatable) but keep in mind, with either iPad, you’re not getting a Smart Pen (the kickass Samsung S-Pen comes free with the S8 tabs) and, perhaps most significantly, once you enter the iCloud, you can’t leave. That is to say, you won’t be enjoying any non-Apple-approved apps on an Apple device. (Of course, that can be a boon sometimes. On iOs, viruses and fake software are hardly ever a worry, and a limited selection of apps is a plus for folks who aren’t looking to really curate their own tablet experience.)

But if you want options, on Android, you got ‘em. 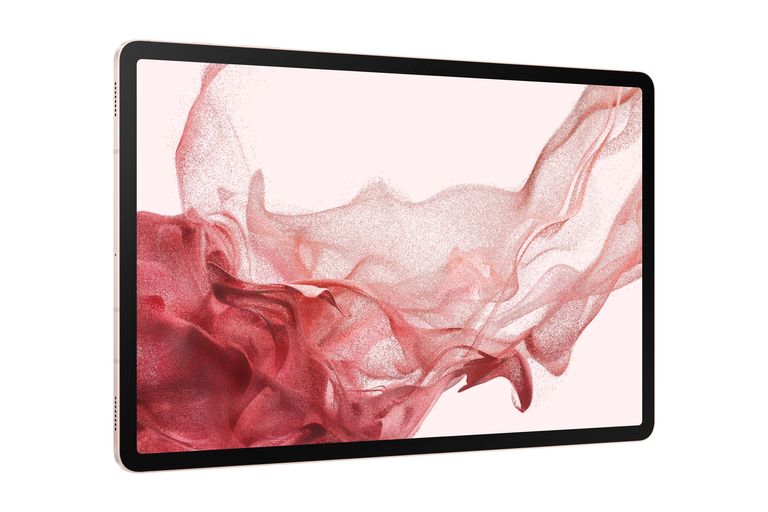 There’s no grid layout on the Android homescreen—in fact, if you want to completely overhaul the way your tablet looks and feels, you can install your own Launcher! The Google Play store is vast and mysterious (for emulation gaming, it’s a dream), but you can even go beyond the Play Store if you’d like. You can sideload anything you want! This allows you to check in with indie developers, stay up to date with experimental new software, and more.

And of course, you won’t have to invest in any of Apple’s ever-changing charging cables—the Tab S8+, like most Android devices, uses USB-C. I’d complain that Samsung removed the headphone port if their Bluetooth interface wasn’t so easy to use.

Apple has been an industry favorite in the tablet game for a while now. When you buy Apple, you know quality is pretty much guaranteed. But Android devices often introduce features (multitasking, wireless charging, you name it) that Apple tends to adopt years later. Personally, I like to stay on the cutting edge. So I’ll be sticking with my Samsung Galaxy Tab for now. 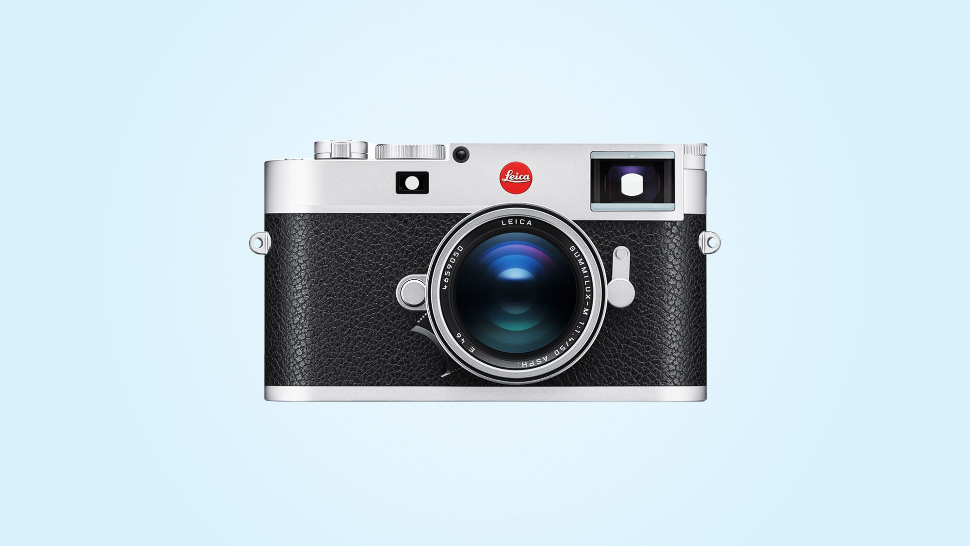 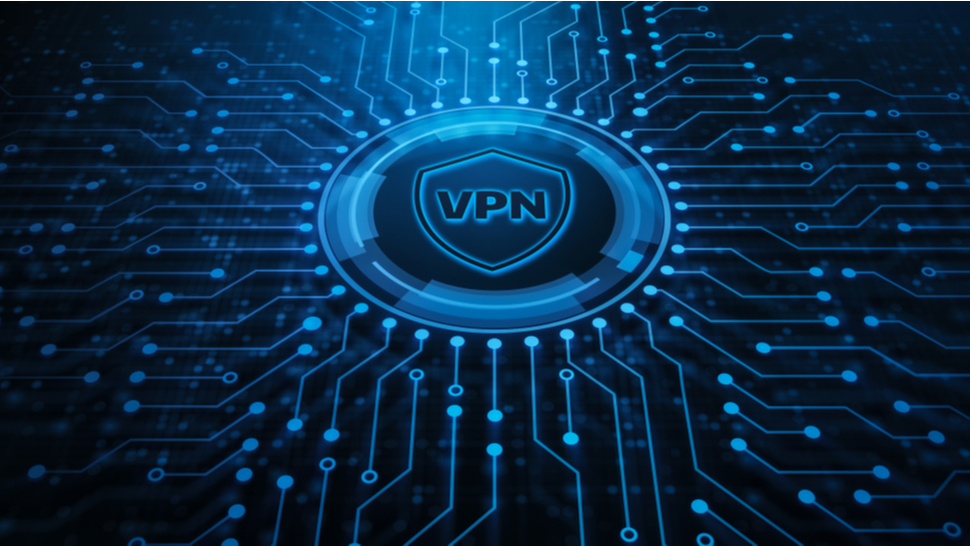 Blocked from Netflix and TikTok, Russian Demand for VPNs Skyrocket
All Photos
Comments
View As List