Samsung’s Foldable Phone Will Have Three Screens, So You'll Never Have to Focus on Anything Ever Again 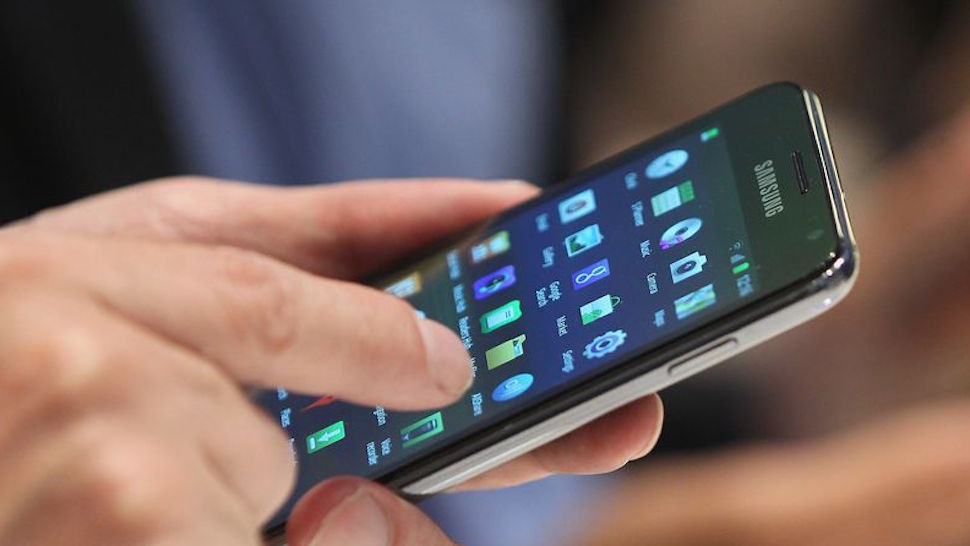 We spend our lives eye-hopping between screens. We scroll on our phones while we're watching Netflix, we glance at our e-mail when we're not doing either of those two. Be it social media addiction or just bread and butter boredom, we can’t get enough of that all-too-familiar glow.

A smart move by Samsung, then, to include three OLED screens on their upcoming Galaxy X foldable handset.

According to The Bell, Samsung is looking to all but bridge the gap between smartphones and tablets with the game-changing move.

The front of the phone will reportedly come with two 3.5-inch screens to stretch to a 7-inch tablet display, and the rear will also feature a 3.5-inch screen that can be viewed when folded down.

Samsung reportedly revealed that they will decide on the final design by June, and hope to get it out by 2019. It’s said that the innovative handset will receive a limited release as Samsung gage how popular the move is. 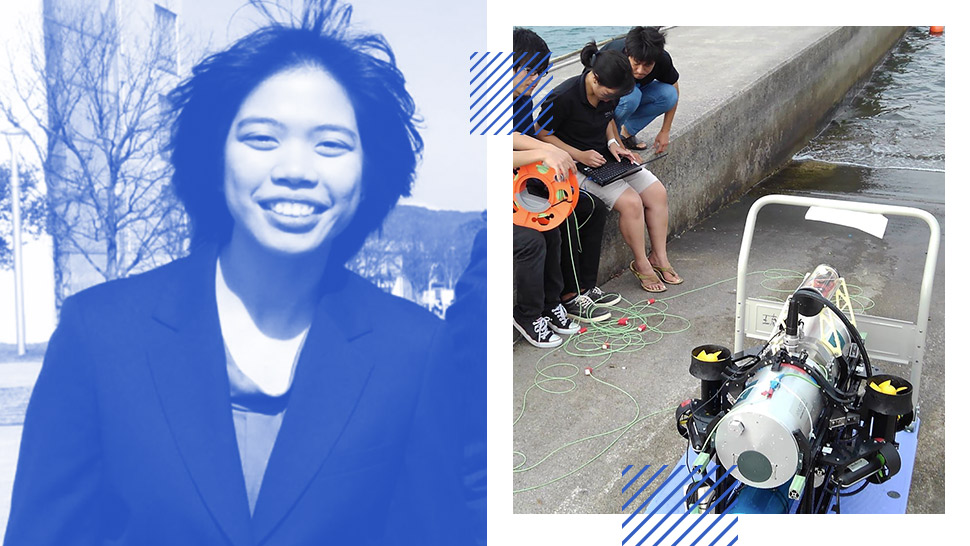