Scientists Discover Something Leaking Out of Uranus

Astronomers working at NASA were tediously combing through 34 years’ worth of space data from  the Voyager 2 spacecraft when they spotted something peculiar: Uranus is leaking gas.

The data was from the 1986 flyby of Voyager 2 over Uranus, when the spacecraft picked up the presence of plasmoids—clumps of atmospheric gas siphoned away from the planet. The plasmoid from Uranus was huge—it was 204,000 kilometers long and 400,000 kilometers wide, and was composed of ionized hydrogen.

Such release of gases is not unheard of, and is believed to be the reason why Mars became a dry planet. The phenomenon is called atmospheric escape, which until now, has been unheard of in gas giants like Uranus.

Earth has its own share of plasmoids that bounce back toward the planet’s magnetic fields. We know them better as aurora borealis. 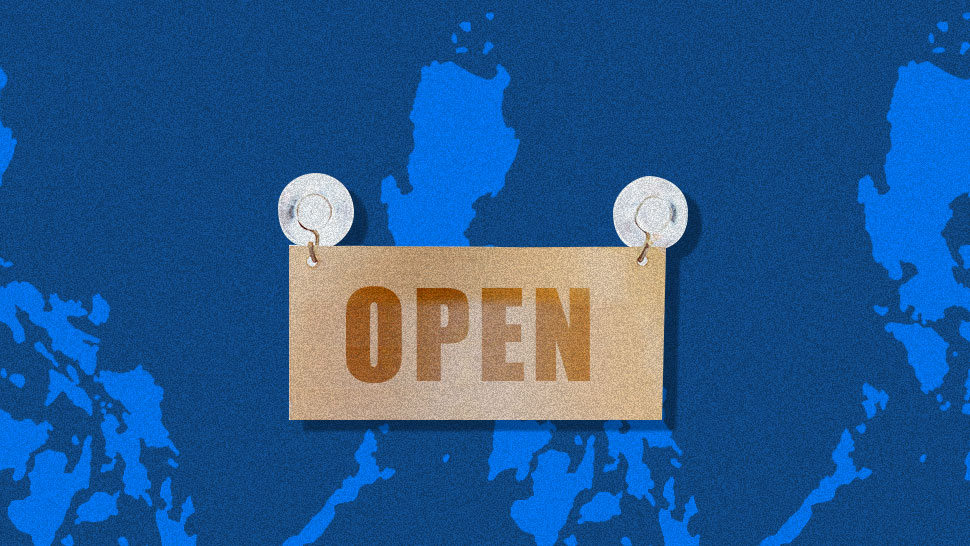 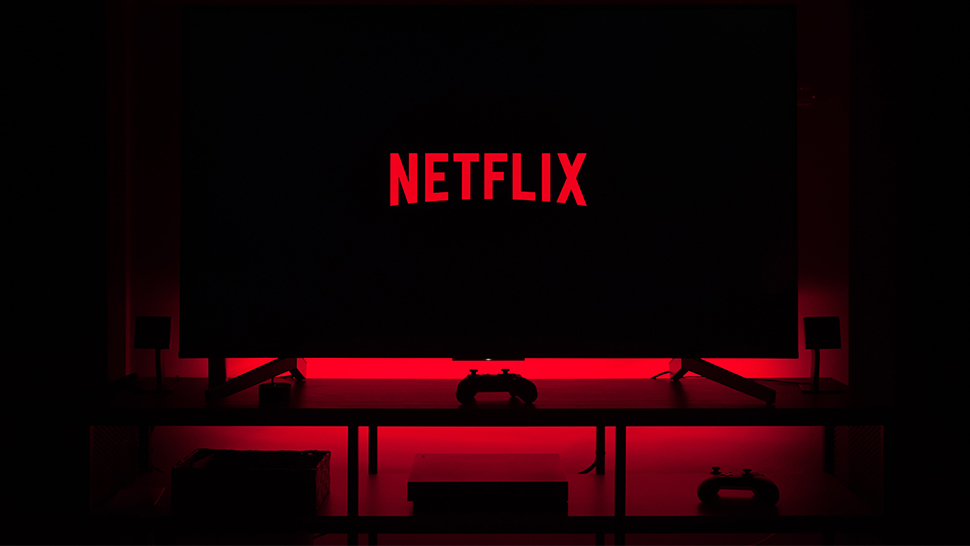