My name will land on the Jezero Crater on Mars in 2026. 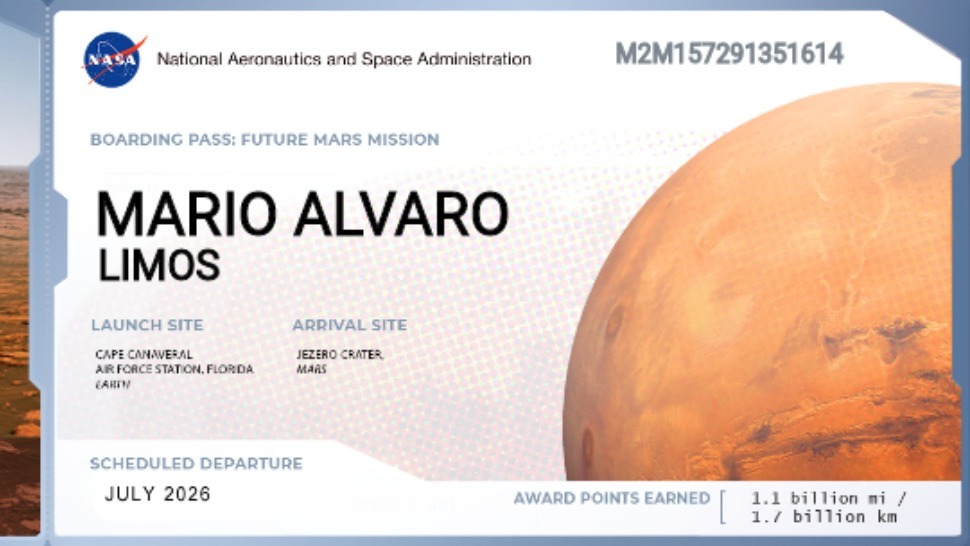 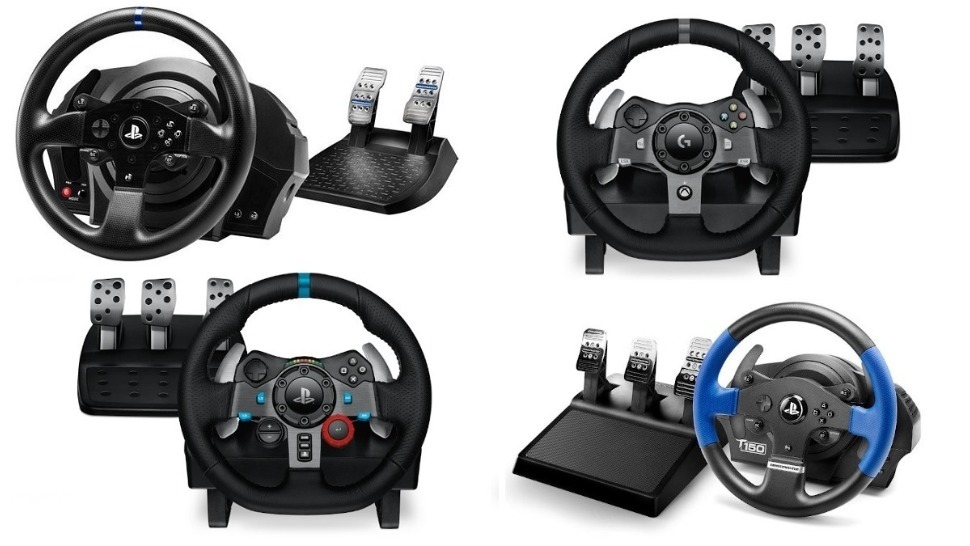