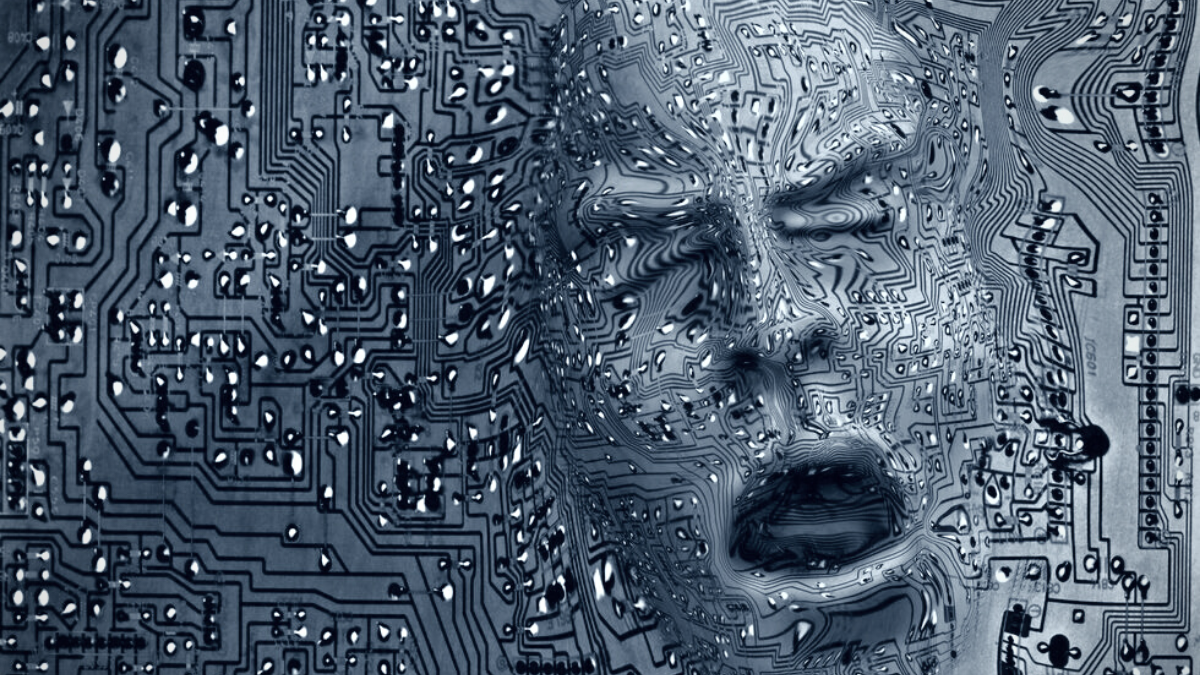 In the world of artificial intelligence, the idea of “singularity” looms large. This slippery concept describes the moment AI exceeds beyond human control and rapidly transforms society. The tricky thing about AI singularity (and why it borrows terminology from black hole physics) is that it’s enormously difficult to predict where it begins and nearly impossible to know what’s beyond this technological “event horizon.”

However, some AI researchers are on the hunt for signs of reaching singularity measured by AI progress approaching the skills and ability comparable to a human. One such metric, defined by Translated, a Rome-based translation company, is an AI’s ability to translate speech at the accuracy of a human. Language is one of the most difficult AI challenges, but a computer that could close that gap could theoretically show signs of Artificial General Intelligence (AGI).

“That’s because language is the most natural thing for humans,” Translated CEO Marco Trombetti said at a conference in Orlando, Florida, in December. “Nonetheless, the data Translated collected clearly shows that machines are not that far from closing the gap.”

The company tracked its AI’s performance from 2014 to 2022 using a metric called “Time to Edit,” or TTE, which calculates the time it takes for professional human editors to fix AI-generated translations compared to human ones. Over that 8-year period and analyzing over 2 billion post-edits, Translated’s AI showed a slow, but undeniable improvement as it slowly closed the gap toward human-level translation quality.

On average, it takes a human translator roughly one second to edit each word of another human translator, according to Translated. In 2015, it took professional editors approximately 3.5 seconds per word to check a machine-translated (MT) suggestion — today that number is just 2 seconds. If the trend continues, Translated’s AI will be as good as human-produced translation by the end of the decade (or even sooner).

“The change is so small that every single day you don’t perceive it, but when you see progress … across 10 years, that is impressive,” Trombetti said on a podcast in December. “This is the first time ever that someone in the field of artificial intelligence did a prediction of the speed to singularity.”

Although this is a novel approach to quantifying how close humanity is to approaching singularity, this definition of singularity runs into similar problems of identifying AGI more broadly. Although perfecting human speech is certainly a frontier in AI research, the impressive skill doesn’t necessarily make a machine intelligent (not to mention how many researchers don’t even agree on what “intelligence” is).

Whether these hyper-accurate translators are harbingers of our technological doom or not, that doesn’t lessen Translated’s AI accomplishment. An AI capable of translating speech as well as a human could very well change society, even if the true “technological singularity” remains ever elusive.

About The Author
Darren Orf
View Other Articles From Darren
Get The Latest Updates From Esquire!
Subscribe to our newsletter!
Latest Feed
Load More Articles
Esquire Money 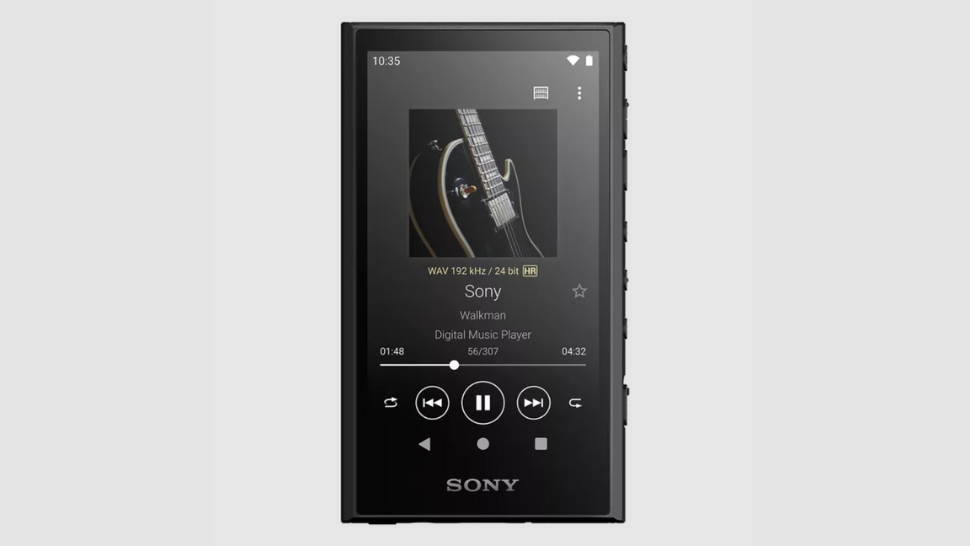 What You Need to Know About the New Sony Walkmans 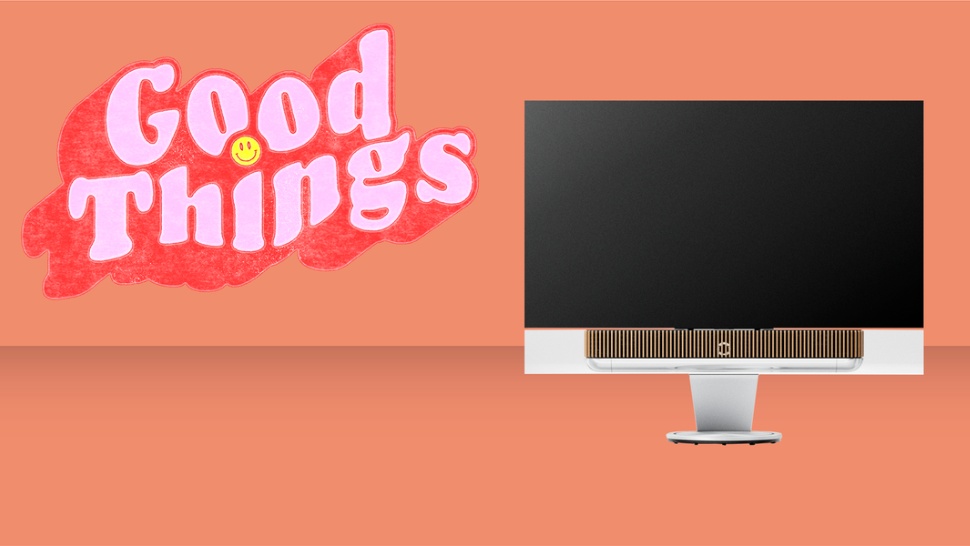