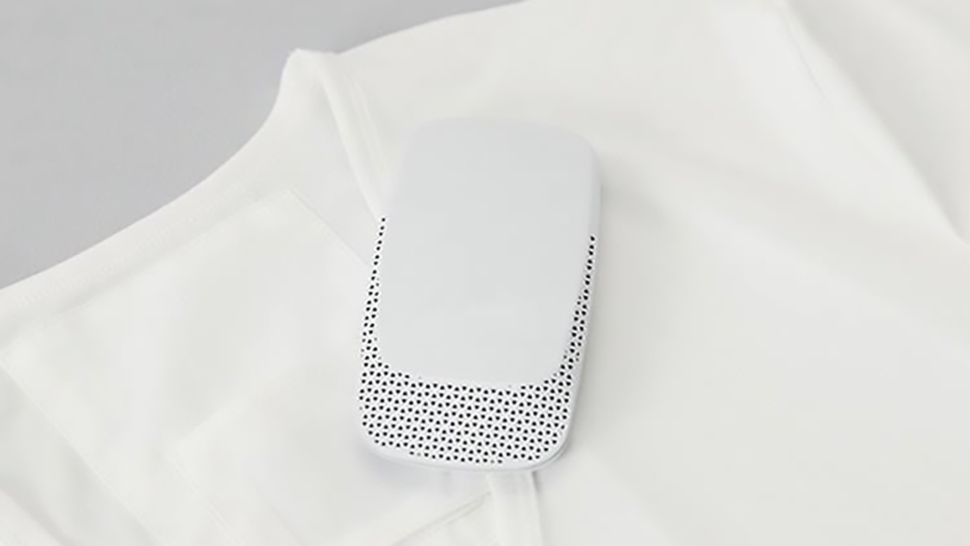 It's been almost a year since Sony unveiled its wearable air conditioner, the Reon Pocket. And now, you can finally get your hands on it. Let us refresh your memory on the Reon Pocket's features below.

According to Sony, the Reon Pocket is a new type of tech that allows you to set the temperature to suit your personal preference. It's not just a device, in fact, it comes with a shirt to make it wearable. Since we're living in the future, you use a smartphone app to operate it.

That's not all, however. The Reon Pocket can be used in the summer and winter as it can cool you down and warm you up. "Designed after hundreds of simulations, the heat dissipation mechanism maximizes the performance of the newly developed thermo device for cooling human skin," Sony says.

It also has an auto mode that detects body temperature to automatically adjust to a more appropriate level. The only downside we see is that a fully charged Reon Pocket lasts only two to four hours but that's about it.

In other news, the UN has revealed that global temperatures could hit at least 1 degree Celsius above the pre-industrial average each in about five years. Basically, it's just going to get hotter and hotter from here on out.

This Gold Asteroid Was the Heart of a Dead Planet, And It's Worth $10,000 Quadrillion