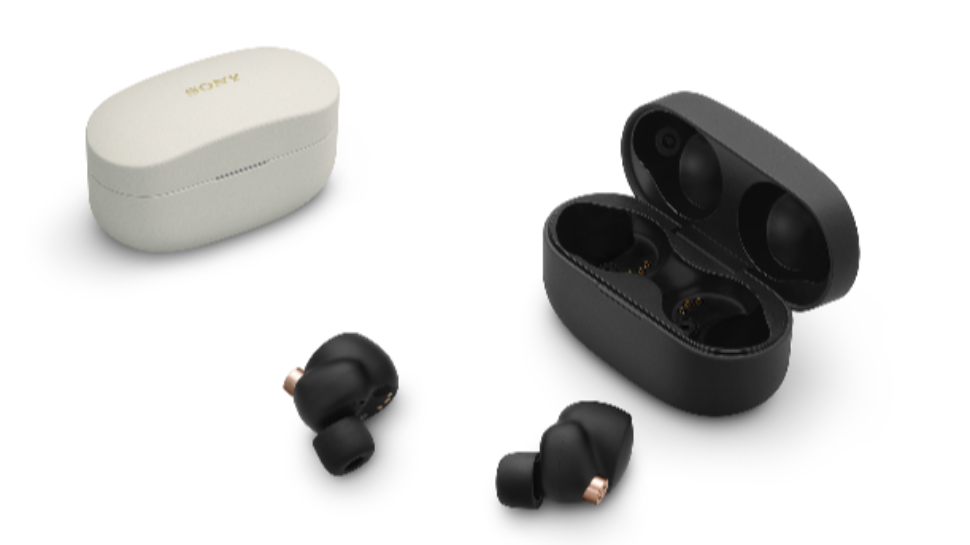 Compared to its predecessor, the WF-1000XM4 is significantly leaner and less bulky as a pair of earbuds. The WF-1000XM4 comes in a small, rounded case designed to be carried easily, it can fit inside your pocket.

While cutting down on size, Sony improves on the best features of the earbuds: active noise cancellation (ANC).

Sony has also significantly downsized the case of the WF-1000XM4 without sacrificing battery life. The buds will last for up to 25 hours with the case, and eight hours while on ANC. Talk time is at a decent 5.5 hours.

Sony’s been known for producing great audio whether in soundbars or speakers. The XM4 is no different. Right now, the Sony WF-1000XM4 is in the top tier of earbuds when it comes to great sound.

Like its predecessors, the XM4 offers rich, crisp sound when listening to music from your phone or watching Netflix.

The earbuds are also smarter: It will automatically switch off ambient mode when it detects you speaking. You can also tap and hold the buds to quickly switch to listening mode for when someone is speaking to you.

WF-1000XM4 Price in the Philippines

The Sony WF-1000XM4 commands higher pricing at P14,000 SRP, a respectable price for premium earbuds. Overall, we think it’s a fair price for the 2021’s most improved earbuds. You no longer have to wear XM3 buds that resemble those bluetooth earpieces that were all the rage in the 2000s.

The Sony WF-1000XM4 is available in Sony Centres and Sony Authorized Dealers nationwide. Sony Flagship stores are also in Lazada and Shopee. 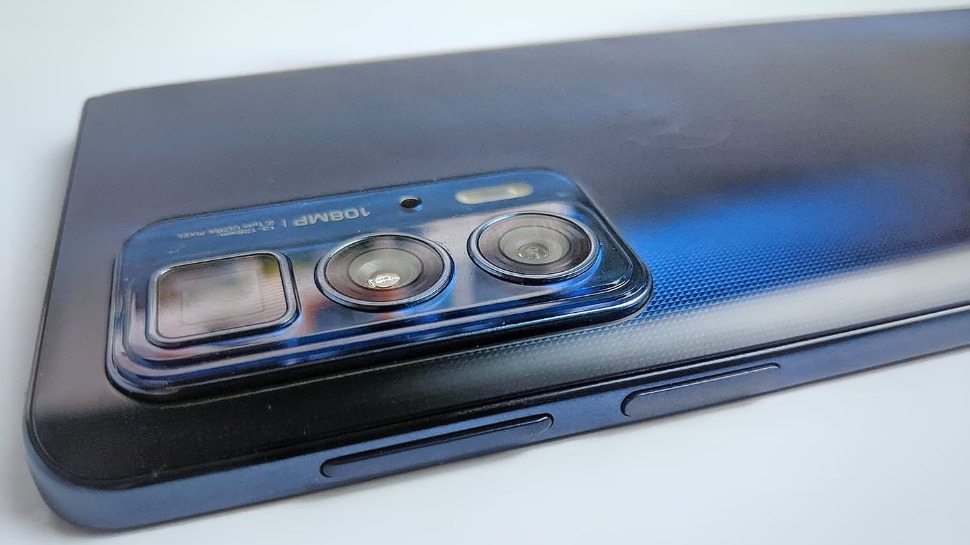 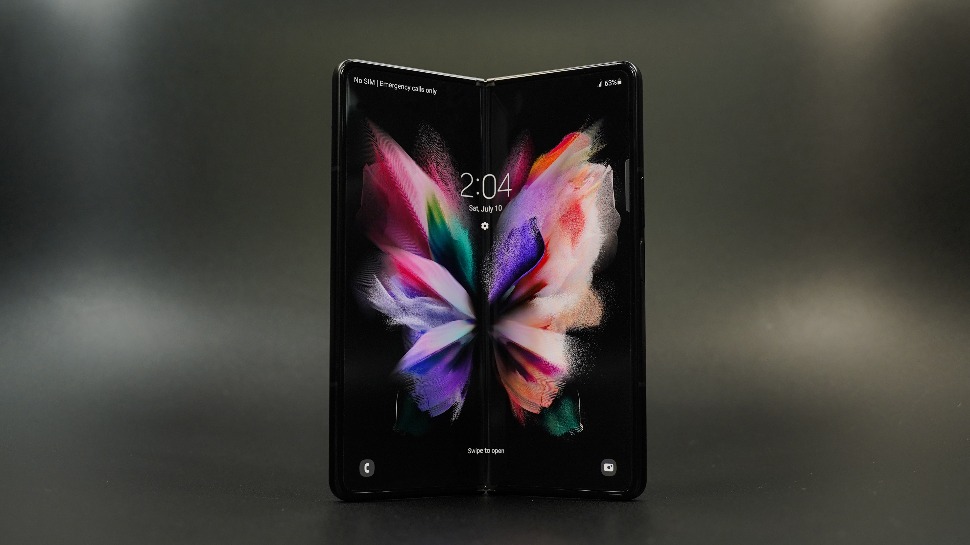 Samsung's New Galaxy Z Fold3 Is Up to P22,000 More Affordable Than its Predecessor
More from EsquireMag.ph 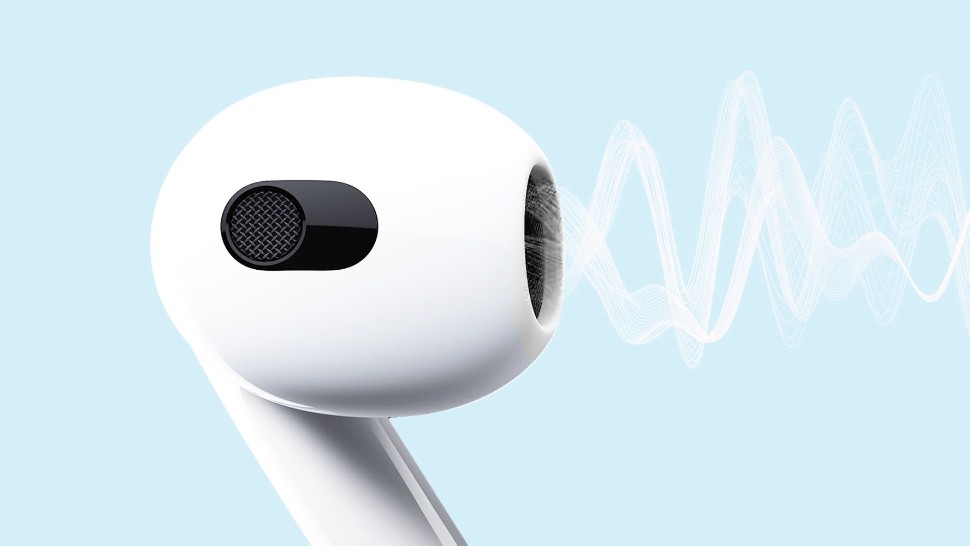 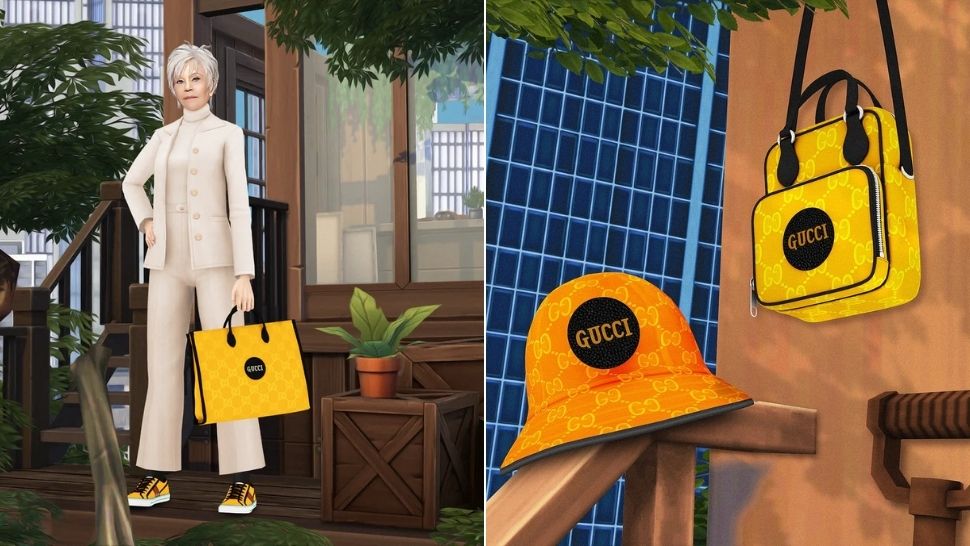 6 Real-Life Brands That Also Exist in the Sims Universe 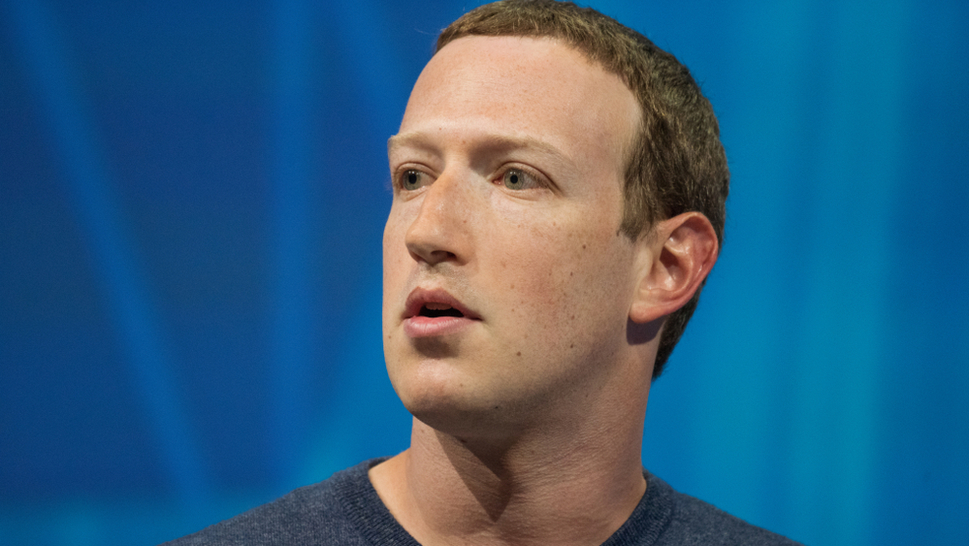