Can a smartphone live up to a photographer's standards? 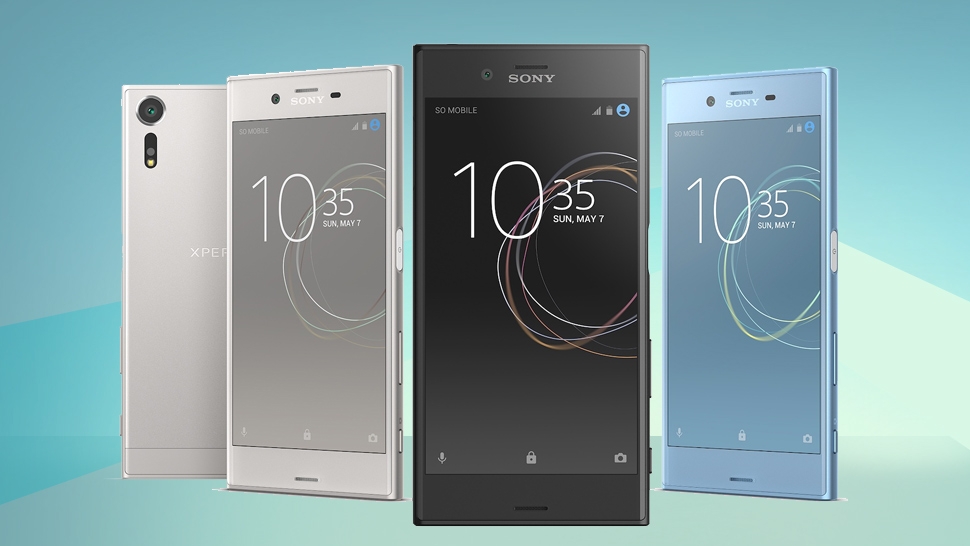 As a professional photographer who shoots a wide range of assignments, I have been contemplating on adding a smartphone to my gear line-up for my editorial, documentary, and portraiture work, so this chance to test the Sony Xperia XZs and its centerpiece Motion Eye technology is a real opportunity to see if it will hold up to my requirements.

As auto-focus speed is of critical import in fast-shifting scenes, the Xperia XZs gave a good account of itself by performing admirably during quick snaps, especially when subjects are dynamic. 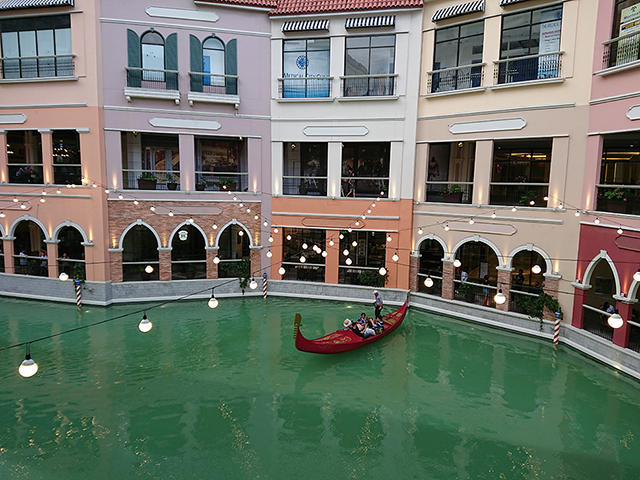 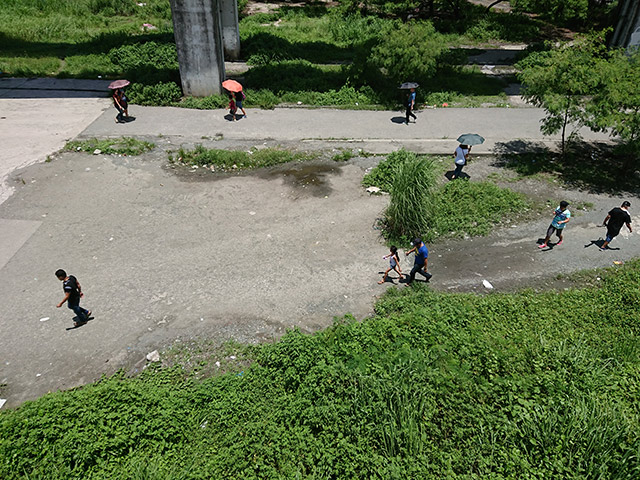 While browsing the album, I noticed photos marked with “SELECT THE BEST” and found that this was created by the Motion Eye rear camera system’s Predictive Capture feature.   What this does is detect motion and capture up to three photos (though based on my experience, it would mostly shoot just two) even before you click the shutter.  You have the option to save all 3 photos or just select the one that you like best.  Very handy for those highly mercurial moments. 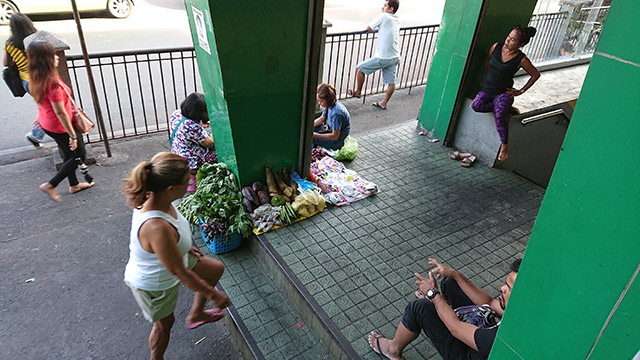 It’s a cinch shooting portraits and still life with the responsive auto-focus, which is why I preferred staying in Superior Auto mode than in the Full Manual mode (where you can manually adjust and set the shutter speed, exposure compensation, white balance, or shift to manual focus).

I particularly like Sony’s decision to put a dedicated shutter button on the lower right-hand side of the phone as it follows the intuitive nature of pressing the shutter button with the finger when shooting in landscape orientation. You can ‘half-press’ this button to achieve focus when on auto-focus mode. 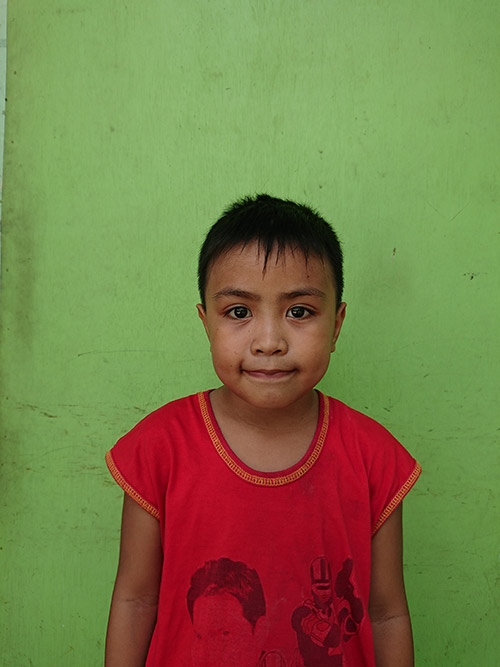 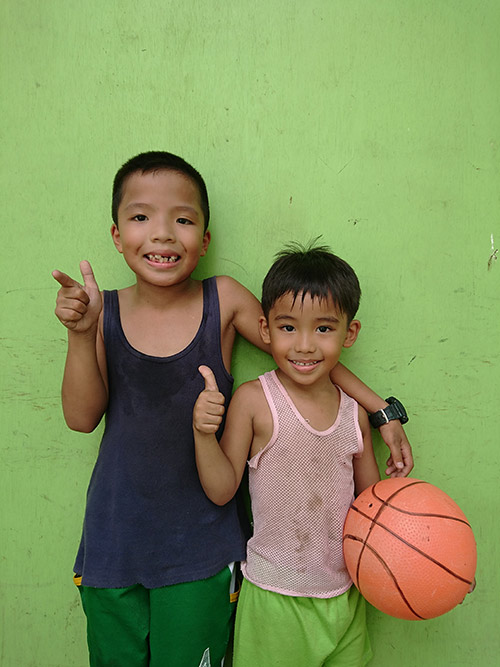 Images shot indoors with ample ambient lighting are pretty decent, but with evident signs of noise and obvious lack of sharpness due to noise reduction artifacts kicking in.  Photos are generally soft around the edges, except for those taken under ideal lighting conditions. 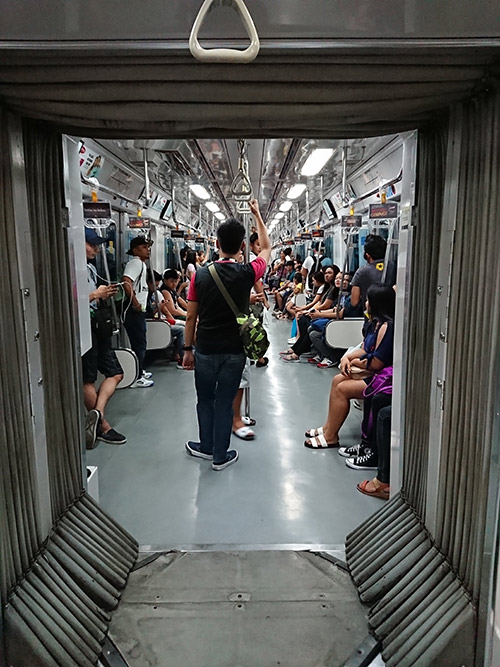 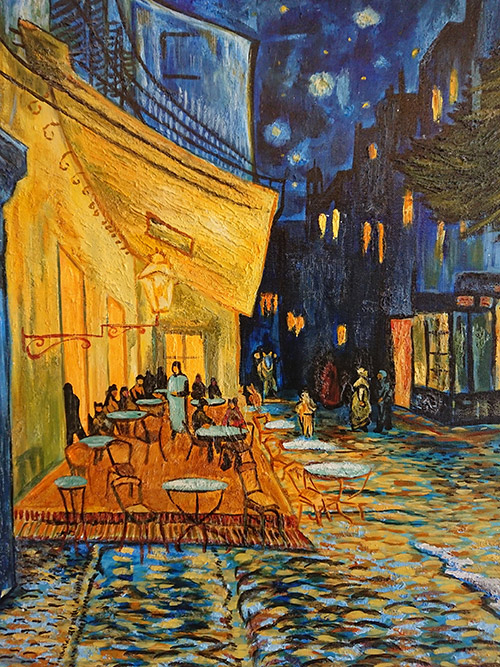 Touting the world's first “super slow motion” video in a smartphone, the Sony Xperia XZs captures specific moments at a rate of 960 frames per second (fps).  That's four times slower than competitor phones have in the market today.  Xperia XZs allows you to take dramatic, cinematic footages in super slow motion—think The Matrix, that movie that got us all enthralled with its "bullet time" visual effect back in the late 1990s.

There are a few caveats, however. You can only take super slow motion videos in short segments by tapping the slow motion button while recording in this mode.  The Xperia XZs records in 0.182 seconds which is then converted into a 5 second slow motion clip.  Since this technology cannot support continuous Super slo-mo recording, you need to properly, and perfectly at times, time your tap.  It's hit-and-miss at first, but with enough practice, you'll get the hang of it.

Super slow-mo videos are recorded only in 720p and to get good video quality, this feature must be used under very good lighting conditions.  Dimly or poorly lighted scenes will give you underexposed and pixelated (grainy) videos.

I had the chance to take slow motion footages in sunny as well as cloudy conditions.  Some samples below:

This feature is not that much of a plus for the video work that I do (as I can slow things down through post for longer durations of the clips), but is definitely a fun and entertaining feature to have when documenting day to day activities with your family as well as during gatherings, outings, and sporting events.

The 4K video test became more of an afterthought, to be honest, as I had so much fun playing around with the Super slow motion feature. Quite ironic, since I do most of my video work on a smartphone.  I was quite impressed by the image quality produced by the Xperia XZs.  Colors were spot on; contrast and details are very agreeable; overall footage clarity is topnotch.  As with any video shot on 4k, you’ll have to get a 256 GB microSD storage, the maximum storage expansion allowed on this unit, to accommodate more video recording. A minute worth of 4K video eats up around 400MB in storage space.

I can’t give the same positive feedback about the Full HD video recording of the Xperia XZs.  Overall video output is considerably wanting in detail and sharpness.  On the upside, this works best for videographers and editors who prefer their input video to be flat right out the bat.

Verdict: Above average based on my shooting style and needs

The Xperia XZs may not be an exact fit for my line of work, but it is a fantastic and fun tool for day-to-day documentation for the family and a must have device for the social media savvy youth.  That said, it can easily supplant the family’s preferred travel camera, greatly help an Influencer’s need to take his daily selfie (Xperia XZs sports a 13MP front camera capable of shooting up to ISO 6400), or set up that perfect IG pose in Batanes or Iceland.

About The Author
Lawrence del Mundo
View Other Articles From Lawrence
Get The Latest Updates From Esquire!
Subscribe to our newsletter!
Latest Feed
Load More Articles
Esquire Money 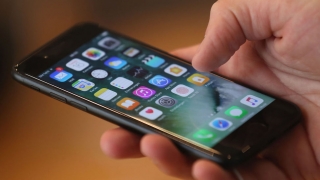 Rejoice: You Won't Have To Worry About Wifi Passwords Anymore