Whenever Adele drops an album, it tends to make history and impact us in more ways than one. Her latest release, 30, might take the cake though for influencing a whole app—Spotify, to be exact—to change a default feature.

Spotify has just removed the default shuffle button when playing albums. That's right, no more missing out on the intro and no more skipping to a random track when hitting play.

The singer took to Twitter to make a statement about the announcement, saying, "This was the only request I had in our ever changing industry! We don’t create albums with so much care and thought into our track listing for no reason. Our art tells a story and our stories should be listened to as we intended. Thank you Spotify for listening"

Clearly, the change was because of Adele as Spotify replied to the tweet, saying: "Anything for you." But, Spotify says the feature had been requested for a long time by several artists and even users. You'd, of course, want to listen to an album as intended by an artist.

In a statement to Variety, a Spotify representative explained the decision. "As Adele mentioned, we are excited to share that we have begun rolling out a new Premium feature that has been long requested by both users and artists to make ‘play’ the default button on all albums," the representative said. "For those users still wishing to shuffle an album, they can go to the Now Playing View and select the ‘shuffle’ toggle."

Now go listen to 30 the way Adele wants you to. 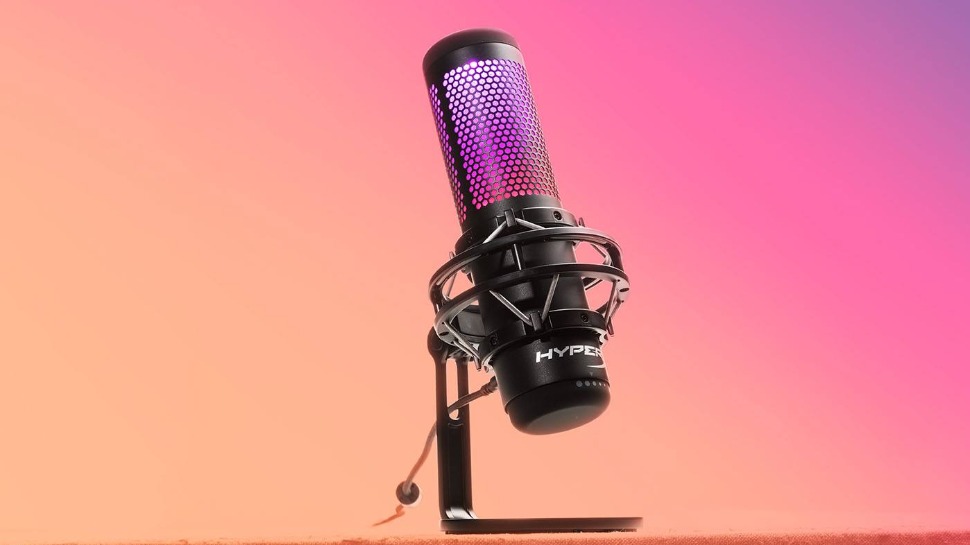 This Microphone Changed My Work From Home Life 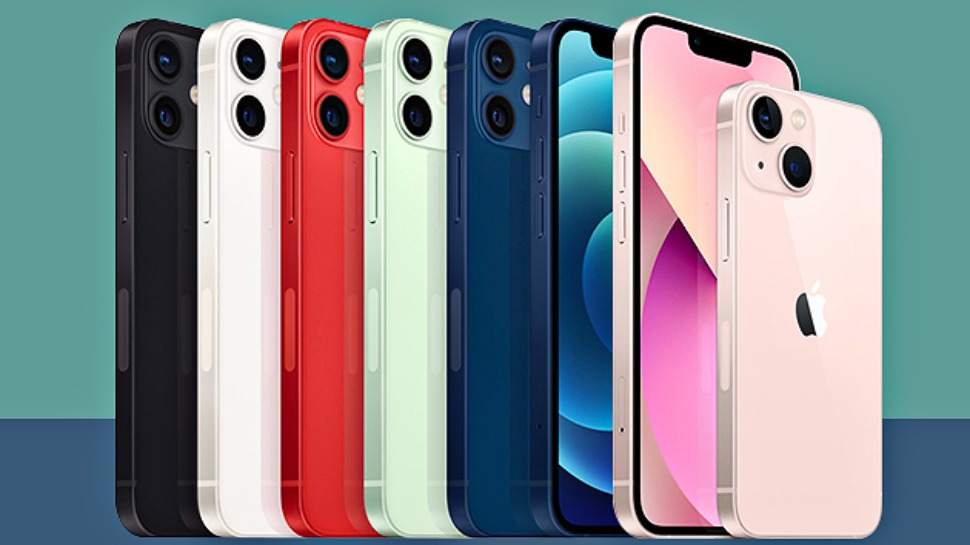 You Can Get P43,000 Off for an iPhone at Beyond the Box. Here's How
All Photos
Comments
View As List