What took them so long?

Fighting over what song comes next might be a thing of the past, if Spotify's new feature works out.

In a move inspired by Turntable.fm, Spotify is testing a feature that allows users to collaborate and create playlists together in real time. The feature reportedly works by scanning a friend's QR code, which will then allow you to add as many songs as you want to. Aside from making listening to music together easier, the feature will also allow friends to listen to the same tracks from anywhere in the world.

The feature, called "Social Listening" was first discovered by 23-year-old technology blogger Jane Manchun Wong who shared her findings on Twitter. Wong found the feature on the streaming service's Android app, and while she's able to try it out, access is currently limited to other Spotify employees.

Spotify is working on Social Listening, letting friends to control music together with their own devices

Scan Spotify Code or open link for it to begin

Wong further demonstrated the feature in a series of tweets. When connected to Social Listening, a user will show up on the "Already connect" list. What's more, you'll be able to see how many co-collaborators are listening to the same music. (It's unclear if users will be able to listen to the same simultaneously or just the same playlist.)

When connected to Spotify's Social Listening, you will show up on the "Already connected" list

The "Now Playing" UI will show the amount of friends listening

(friend's identity here replaced with mine for privacy) pic.twitter.com/Fo5rdH3xGO

Though the feature is already in testing, Spotify has revealed to Mashable that it has no plans to implement Social Listening yet. "We’re always testing new products and experiences, but have no further news to share at this time," a spokesperson told Mashable. 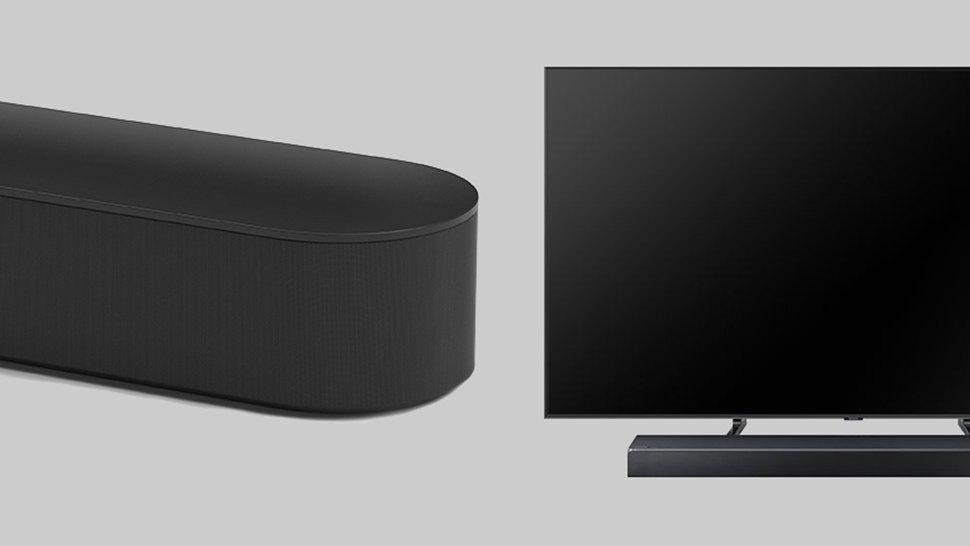 The Best Voice-Controlled Soundbars to Upgrade Your Home Cinema 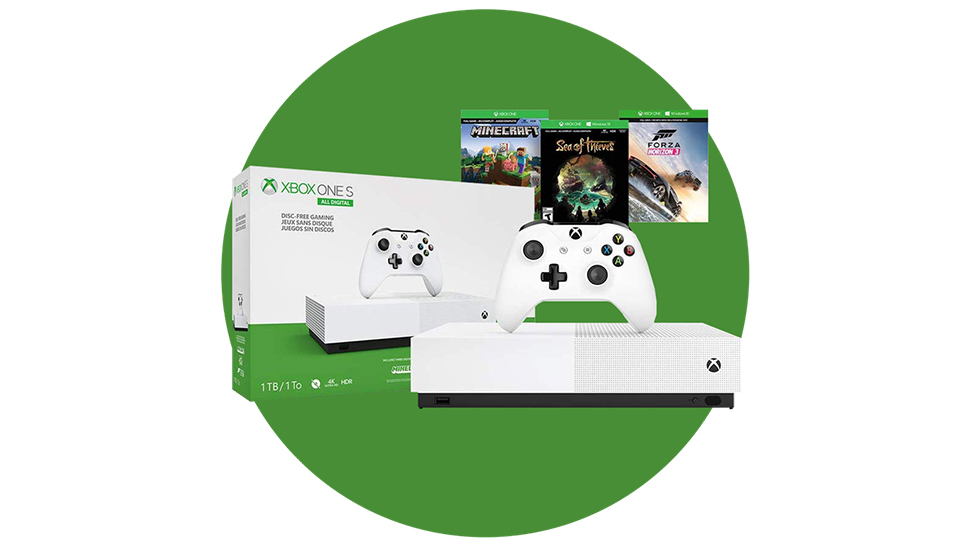