From kickass lightsaber combat to a potential appearance by Darth Vader, this single player title might be the first good Star Wars game in years. 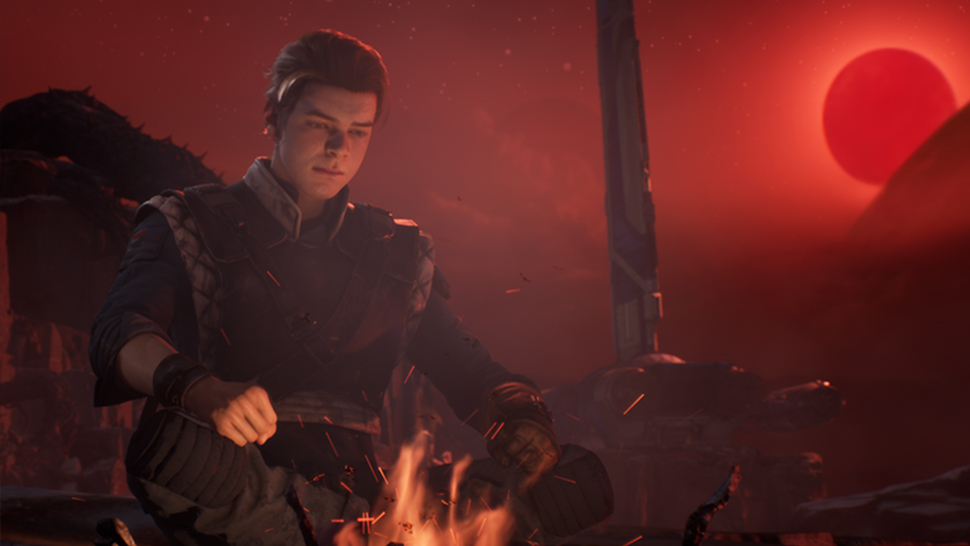 For years, the single player video games of the Star Wars franchise have been mediocre to just downright bad. Sure, there were some great titles set in the galaxy far, far away. Star Wars: The Force Unleashed was a strangely aggressive yet satisfying take on the kid-friendly series. The Jedi Knight games, which just made their way onto the Nintendo Switch, offered an immersive deep dive into the expanded Lucasfilm universe. And of course, Star Wars: Knights of the Old Republic from 2003 still has a sizable fanbase, 15 years later. But lately, Star Wars games haven’t lived up to the series’ enduring namesake. 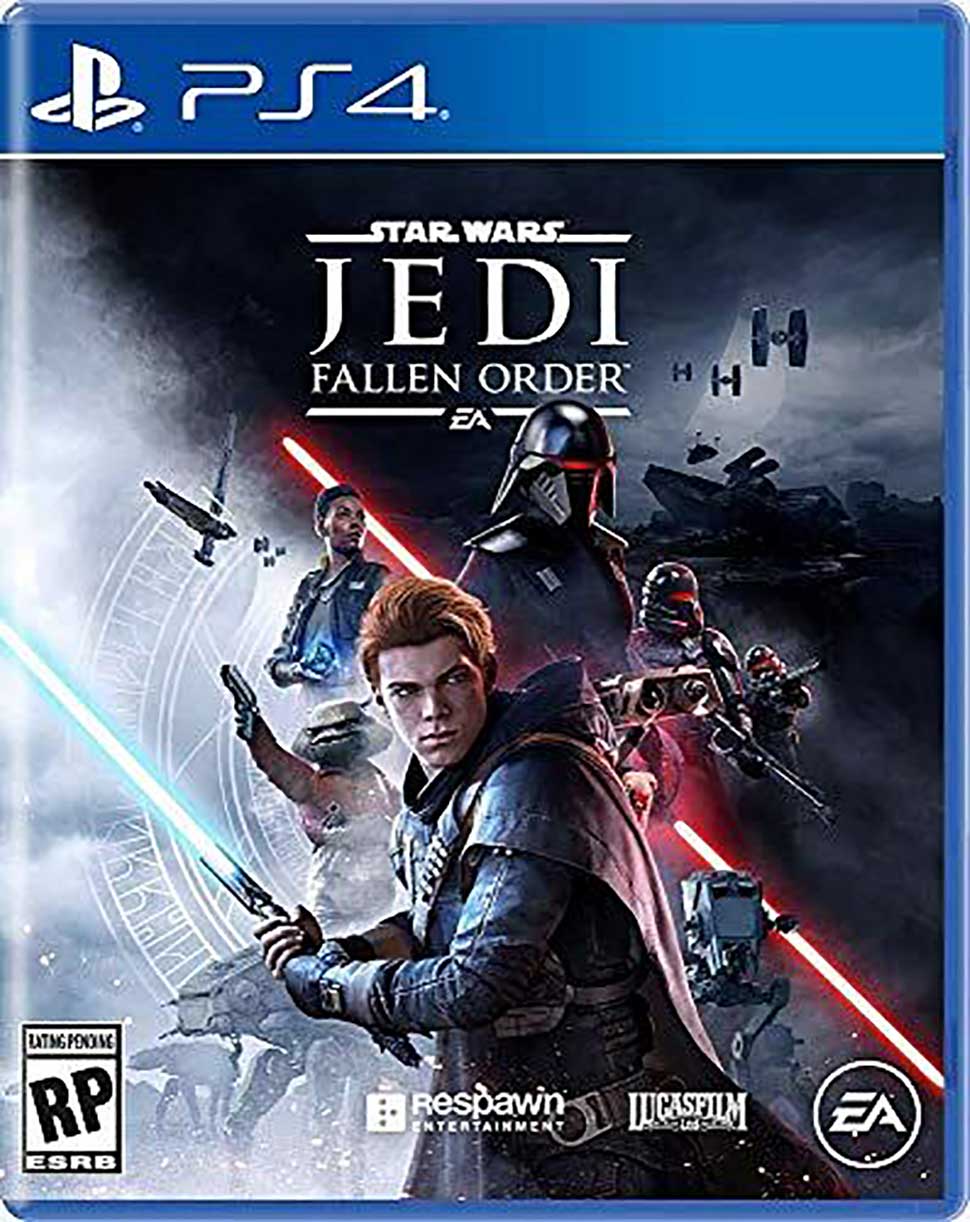 Star Wars Jedi: Fallen Order was first announced in 2018. The single player title, which hails from EA and Respawn Entertainment, has since amassed a sarlacc pit-sized well of anticipation. EA doesn’t have a great track record delivering on Star Wars fans’ expectations, though. Its microtransaction- and paywall-ridden Battlefront series still stands as one of the most exploitative titles in the history of the industry. But the company seems to have finally learned its lesson. The current iteration of Battlefront II, which no longer features microtransactions, continues to be updated with free-to-play DLC and has earned itself the reconsideration of critics and fans. And better yet, Fallen Order looks to be completely free of anything even resembling a pesky in-game purchase system.

Respawn, the development studio that teamed up with EA this time, is the braintrust behind the massively popular Apex Legends. So between EA’s recent commitment to more wholesome gaming and Respawn’s flawless track record, Fallen Order is stacking up to be something noteworthy. Here's everything we know about it so far.

Star Wars Jedi: Fallen Order is set to release on November 15, 2019 for Xbox One and PlayStation 4. The PC version will be available exclusively on EA’s new game-streaming service, EA Origin, on November 15 as well. You can pre-order Fallen Order now in standard and deluxe editions. A pre-order will get you some cosmetic bonuses in the game, as well as a Fallen Order skin for your PS4.

Fallen Order takes place during the dark time, after the Emperor orders the genocide of all Jedi Knights.

Star Wars Jedi: Fallen Order is set to take place during the "dark time" following the events of Episode III: Revenge of the Sith. Players take control of a Padawan named Cal Kestis, played by Cameron Monaghan (who you may recognize from his roles as Jerome Valeska in Gotham and Ian Gallagher in Shameless). Cal is one of the few survivors of the Emperor's Order 66, a secret initiative to eliminate all of the remaining Jedi.

"Many Star Wars fans, ourselves included, are really interested in the dark times, so we wanted to explore that mysterious, dangerous period," said game director Stig Asmussen at the Star Wars Celebration last August. "The team at Lucasfilm have been amazing collaborators, helping us explore and further develop this part of the timeline where the Empire is at the height of its power and any remaining Jedi are in hiding."

Respawn and EA seem to be focused on creating the definitive Star Wars lightsaber game, and based on early reception to Fallen Order demos, they may have just nailed it. Gone are the days of video games where characters wildly swung lightsabers around like plastic Fisher Price baseball bats.

When Disney acquired Lucasfilm back in 2012, one of the noticeable differences in the new films was the lightsaber combat. Like the slow-moving, intense duels of the Original Trilogy, the lightsabers in J.J. Abrams’ Force Awakens felt heavy again. No more showboaty flipping and spinning lightsaber fights like those in the prequel movies—and Fallen Order has taken that new directive in stride. Cal’s lightsaber is a devastating weapon to behold, and gameplay seems centered around the deadly laser sword.

We’ve also played a ton of games that explored the powers of the Force, like Fallen Order. Titles like Star Wars: Jedi Power Battles and The Force Unleashed displayed the depth of the Jedis’ unique telepathic abilities. Respawn and EA are carrying that torch in Fallen Order, giving us a ton of Force attacks to choose from.

Will there be any film characters in the game?

While it’s unclear if any of the real heavy hitters of Star Wars will be showing up in Fallen Order, it’s not hard to imagine a surprise or two in the game’s campaign, especially since the title takes place in such an eventful time period for the series. We’ve already seen footage of Forest Whittaker’s Saw Gerrera character, so we know at least one figure from the post-Revenge of the Sith, pre-New Hope era will be making an appearance.

But what’s more interesting to anticipate is the possible inclusion of the biggest bad of all: Darth Vader. Fans of the comics know that Vader really rose to power in the years leading up to Episode IV, and in this time he was spending his days seeking out old Jedi (and Sith) artifacts, while cutting down the remainder of the Jedi religion. We’ve heard Vader’s distinctive breathing in a trailer for Fallen Order. Could Respawn be teasing the game’s final boss?

Lightsaber dueling will be a huge gameplay element in Fallen Order.

One reason Fallen Order is very enticing is the fact that Respawn announced that the game is solely single player. That means no microtransactions, no server issues, and no paywalls.

It’s been a very long time since any major development studio released a successful single player Star Wars game (unless you count the zillions of strangely enjoyable LEGO titles that somehow come out every year). But fans don’t just want a Star Wars-themed God of War. What we love about Star Wars is that, in a sea of bland, cookie-cutter Hollywood franchises, it’s always been distinctive. Let’s hope Fallen Order is the spark that lights the fire that will bring nuanced Star Wars stories triumphantly back to gaming.

How Star Wars Was Almost Shot in the Philippines 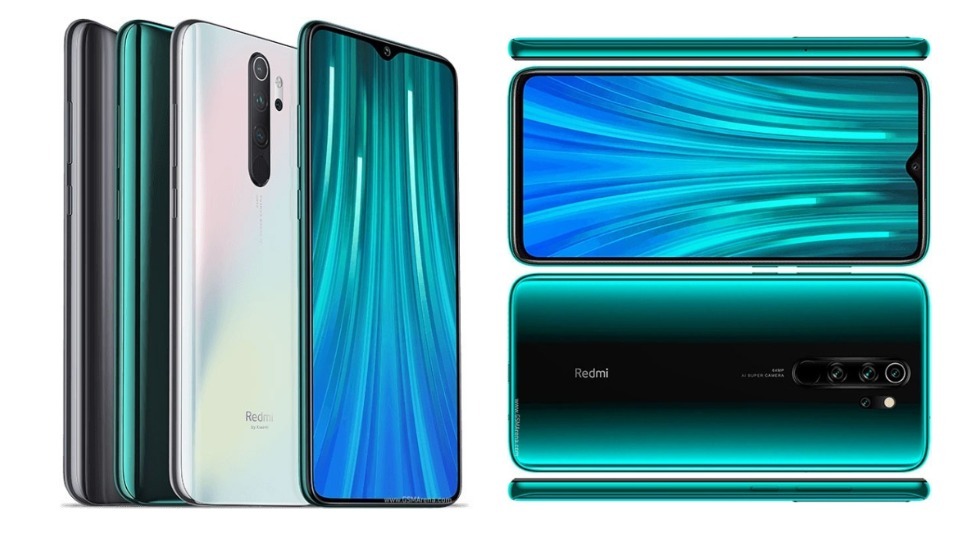 Redmi Note 8 Pro Has the Most Powerful 64mp Camera at P12,990
All Photos
Comments
View As List