Street Fighter 6 Will Bring Back Your Childhood Highs

Our brush with the upcoming title at Comic-Con has us feeling things. 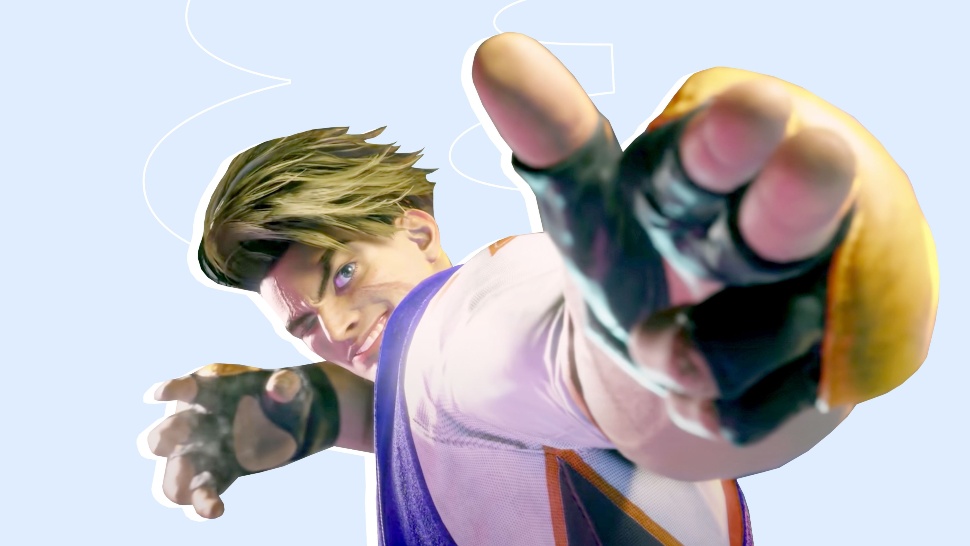 Street Fighter 6 is here. Well, sort of. Not really. Sorry to get your hopes up, but the latest entry in the iconic video game franchise was out in full force at last week's San Diego Comic-Con. I got my hands on it, too, on behalf of the Esquire Gamer Zone. Before I get to that, let us catch you up on what's been going on in the Street Fighter-verse, because our sixth soiree with Ryu, Chun Li, and friends—which marks the first entry since 2016's Street Fighter 5—is shaping up to be something special. 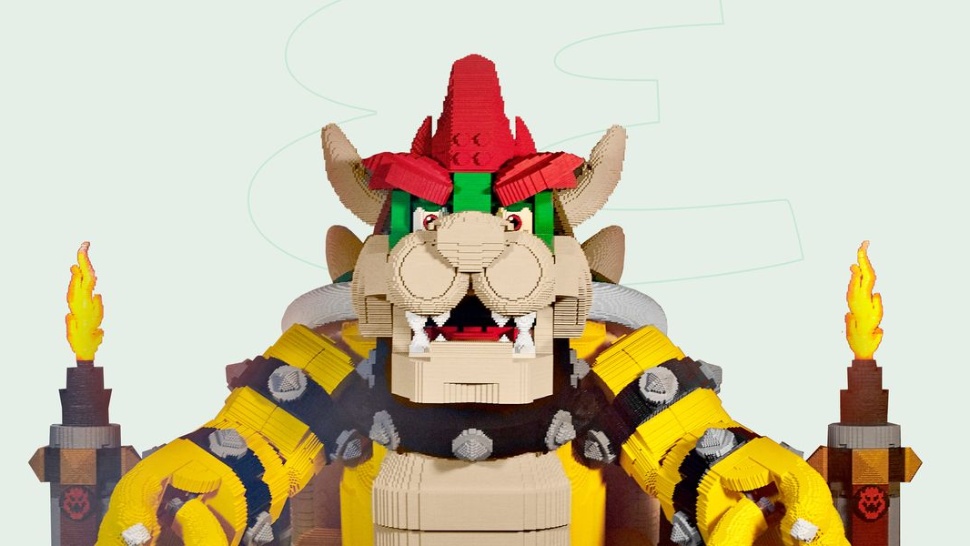 Giant LEGO Bowser Destroyed Us. He's Coming For You Next.

Recently, Street Fighter has been giving us sneak peeks of new characters who will join the historic series. Turns out, our favorite battlers have aged! Is there anything hotter than the Beard Ryu, or angst Guile? I don't think so. Don't get me started on Chun Li, who aged like fine wine. Most fascinating from the Street Fighter team at Capcom, though, is the introduction of a RPG-style overworld for the game. It looks like a deeply cool new way to explore the series, marking the first time Street Fighter has ventured into such a thing. Street Fighter 6's art style already looks incredibly refined, a heavily stylized cross between traditional Japanese art and street style. It makes for some of the flashiest combat and fighting I’ve ever seen.

Given all the Street Fighter announcements, I was already hyped to try Street Fighter 6 at Comic-Con. After my time with it, I have to say: I haven't been this excited for a Street Fighter game since I was a kid. The game just plain feels great. I think many newcomers to the series will dig it, too. In recent years, Street Fighter and similar titles have increasingly felt geared toward competitive, highly skilled players, leaving casuals by the wayside. While Street Fighter's mechanics are deep, no doubt, my demo was the fastest I’ve been able to pick up a fighter and crush combos in a long time. Street Fighter 6 introduces a refined blocking and parrying mechanic, which is a hell of a lot of fun. You can also swap between classic and modern controls, if you feel like throwing it back to your arcade days. Each set of controls come with different perks, but the choice is partially why Street Fighter 6 nailed its much-needed refresh. I finally feel reconnected with a series that I’ve loved for a very long time.

Of course, Street Fighter lives and dies (so to speak) on its competitors. Rest assured, our friends have never looked better. The older character designs for Ryu and Chun Li look even better in the game. As for how each character feels to control, Street Fighter 6 delivers some interesting twists. Chun Li feels much faster. There's also a new character, Jamie, who utilizes a delightful blend of dancing and drunken martial arts. He has this chaotic drinking mechanic where you can watch him progressively fall more and more into a drunken stance, until his stature and posture are almost totally unrecognizable. The transition is stunning. That level of polish was abundantly clear throughout the entire hands-on experience.

Street Fighter 6 will release sometime in 2023 on PC, PlayStation 4 and 5, and Xbox (S/X). I'm pleased to report that it's already shaping up to be a bunch of combo-mashing fun. 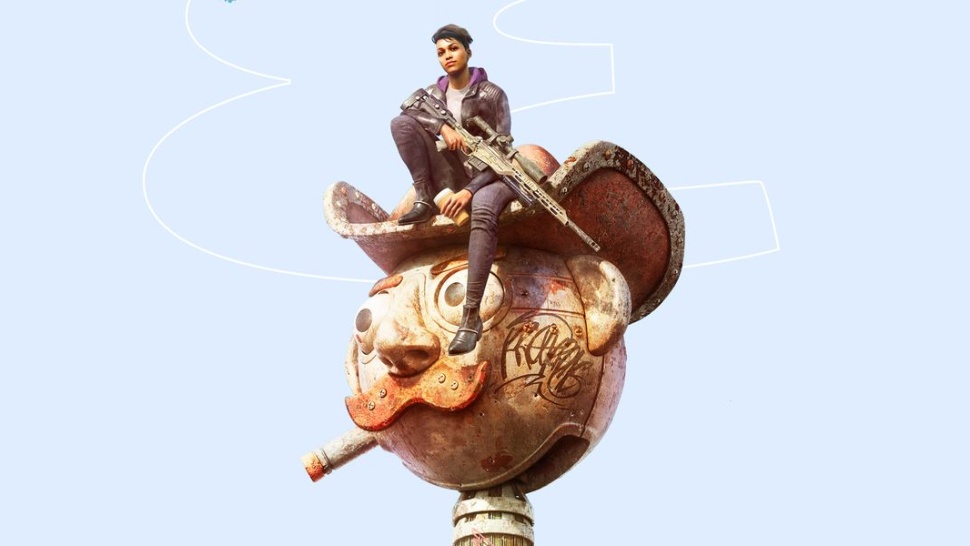 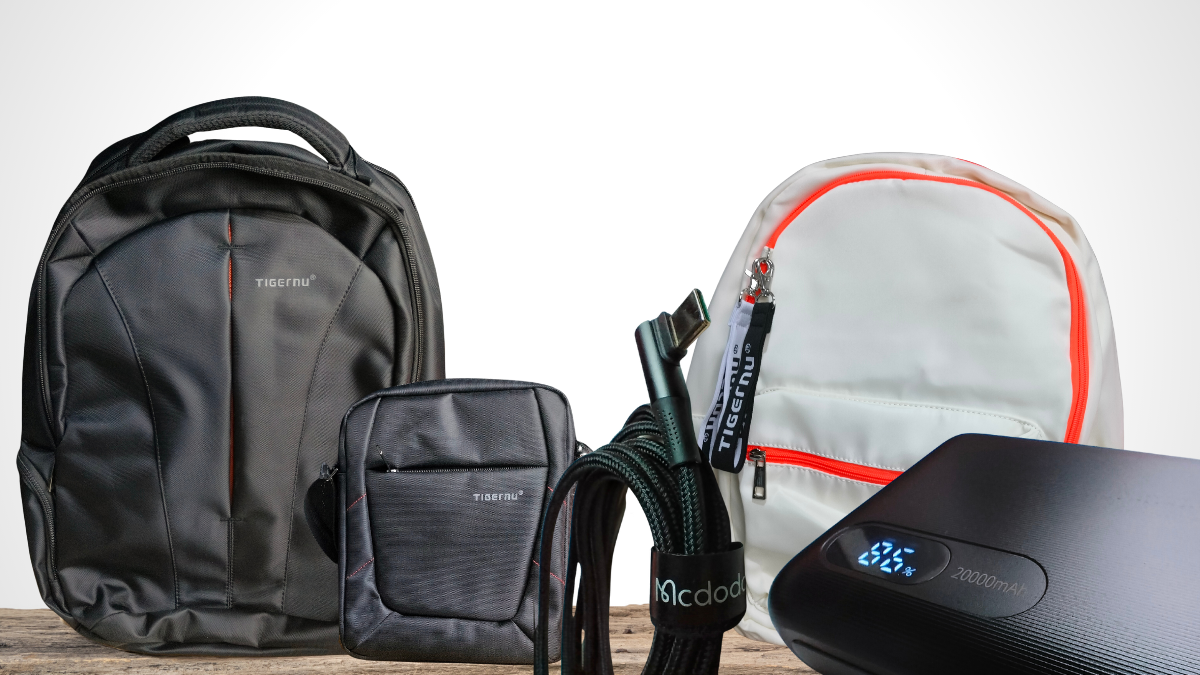