The Internet Is Freaking Out Over Mario's Nipples

"If Mario has nipples then why doesn't Yoshi?" 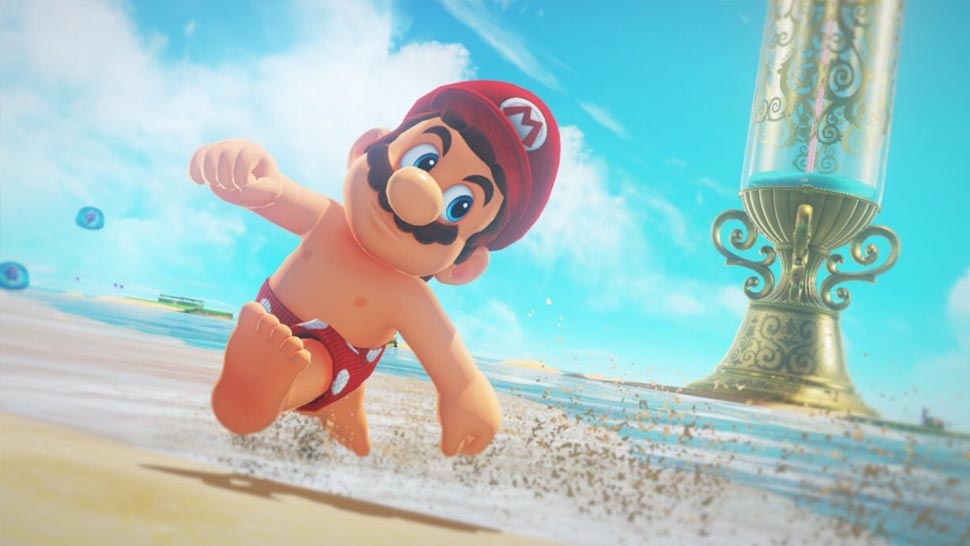 Mario fans got more than they bargained for during the Nintendo Direct reveal.

More details were released about the first original Mario game for the Nintendo Switch, Super Mario Odyssey, but it's fair to say that fans weren't expecting the highly anticipated game to feature a shirtless Mario. 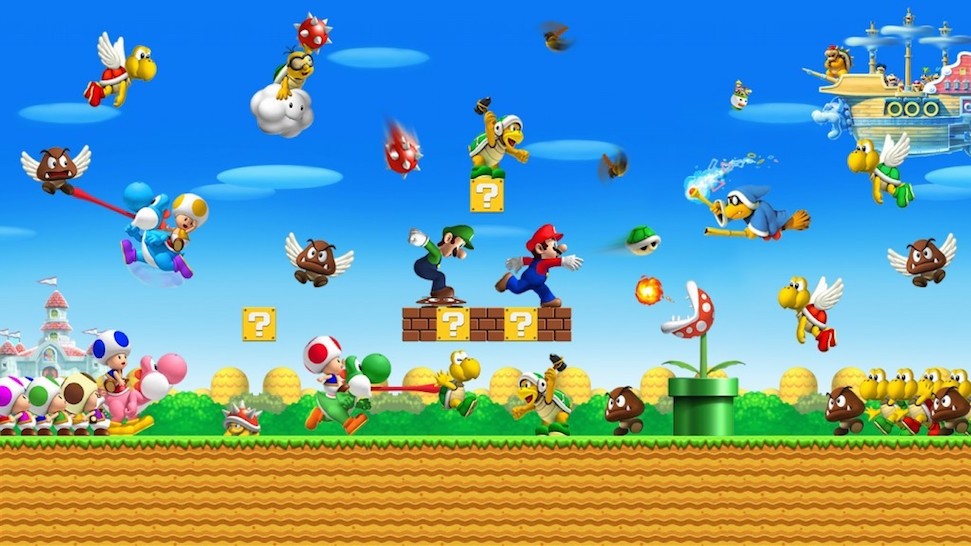 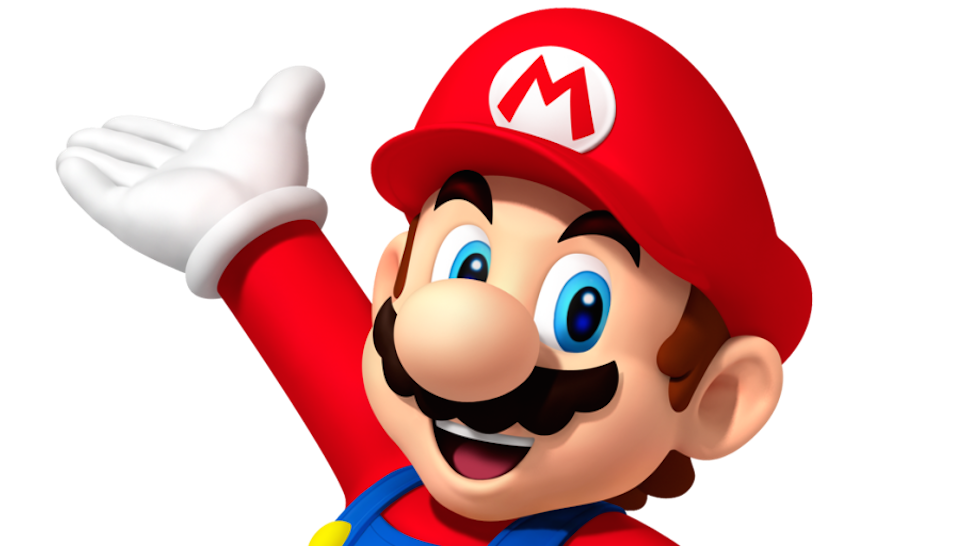 And they had a lot of feelings about Mario flaunting his nipples on the sunny shores of Bubblaine in the Seaside Kingdom.

In less important news, Super Mario Odyssey will feature a Snapshot mode which strips away the HUD and allows you to add a variety of filters to perfect your image, aimed at allowing you to easily create wallpapers for your computer or phone.

It was confirmed during E3 that the game will be with us on 27 October, earlier than the suggestions of a Christmas release. 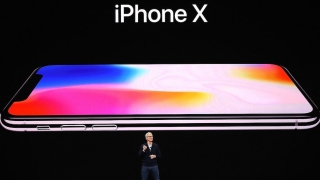