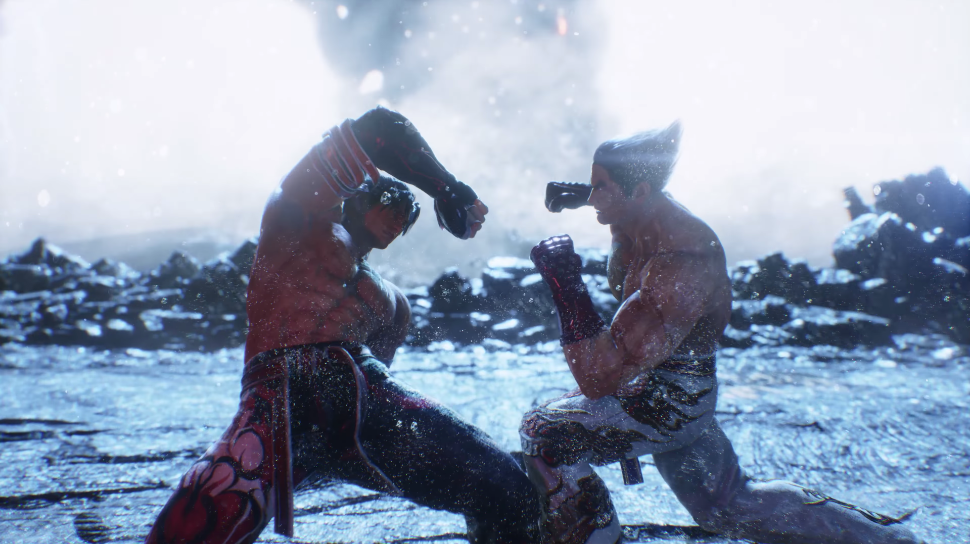 "Perfect example of gameplay blended with cinematic trailer," wrote one fan. "Hate getting movies for trailers that look nothing like the game."

He was describing the reveal trailer for Sony PlayStation 5's Tekken 8, whose cinematic scenes smoothly transition to in-game battle sequences. But what makes the trailer truly a marvel is that nothing of it was CGI. Director Katsuhiro Harada, the chief producer of the Tekken Project, says in the PlayStation blog:

"This trailer was actually taken directly from a certain part in the current work-in-progress Tekken 8’s story mode, played on PlayStation 5. In other words, all the character models, backgrounds, and effects are the same ones that are used in-game.

"Although this was captured from the story mode, it is not a pre-rendered movie made for the trailer but rather real-time rendered footage, running at 60 frames per second, similar to how you would experience the game in versus battle modes. (Of course, some of the effects, dialogue as well as the camera angle is currently being updated and may change when the game launches).

Watch the Tekken 8 Trailer below. 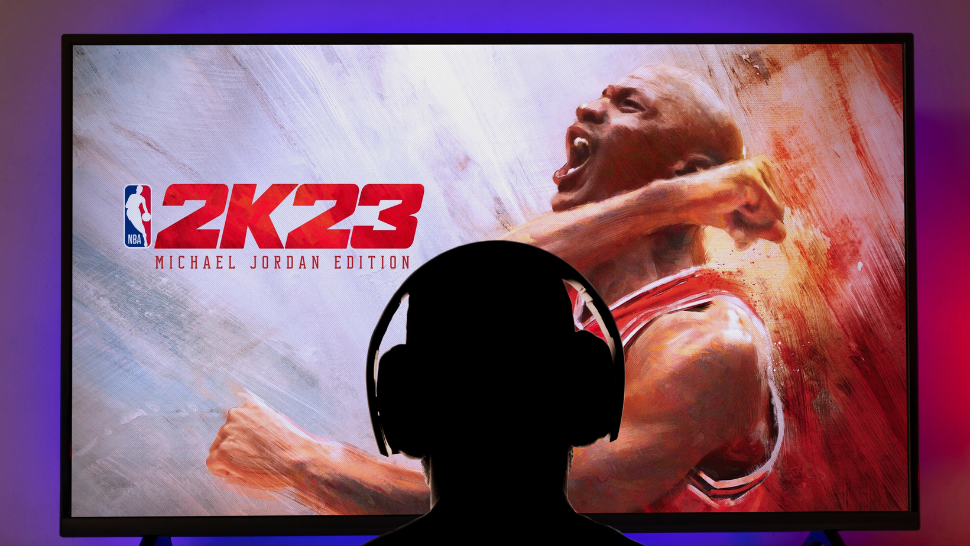 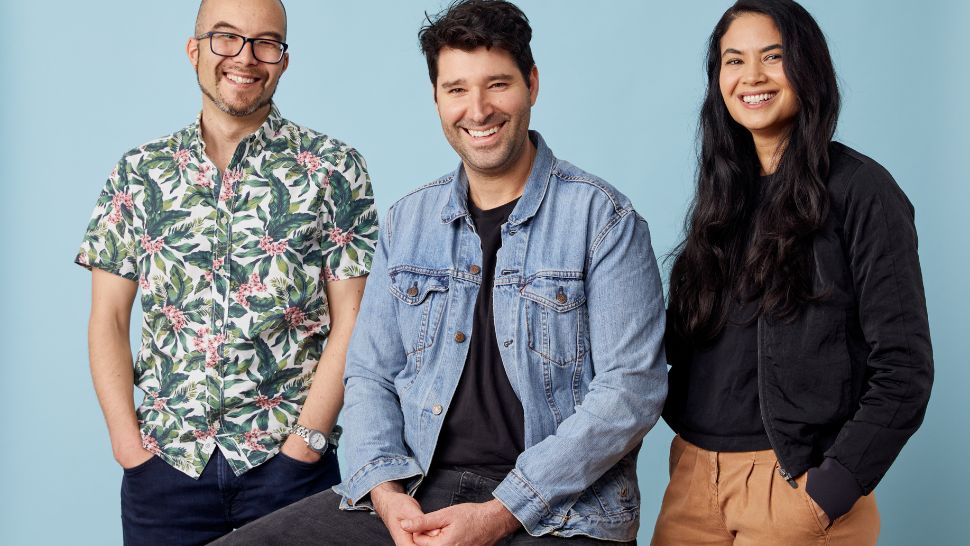 Creatives, You Can Now Build Websites and Documents on Canva
All Photos
Comments
View As List