This Is the Most Popular Emoji in the World Right Now, According to Study 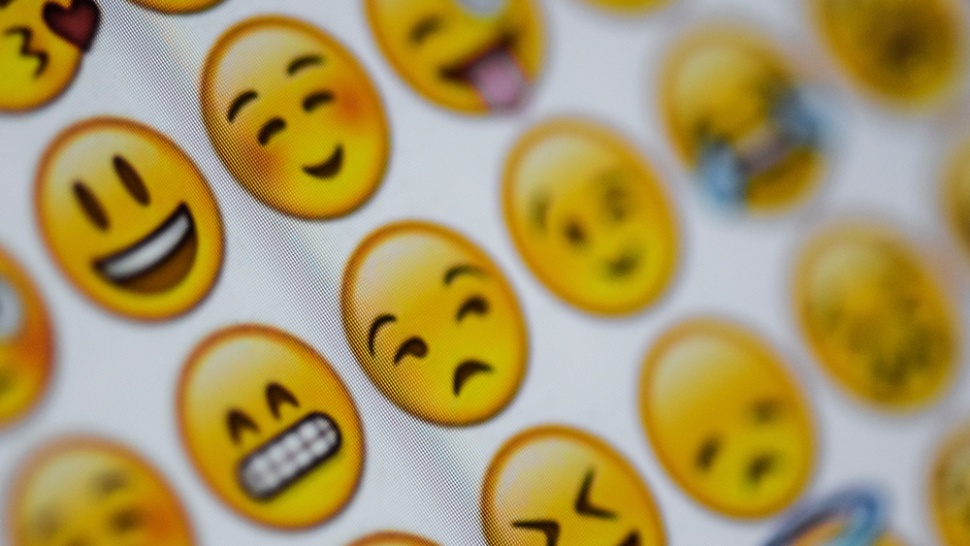 Adobe has released the latest edition of The Global Emoji Trend Report to coincide with World Emoji Day. The report surveyed 7,000 people in the U.S., UK, Germany, France, Japan, Australia, and South Korea to reveal the most popular emojis right now and more interesting emoji-related info.

Gen Z won't be too happy with the top emoji right now which is the face with tears of joy emoji (also called the laugh-cry emoji). Because if you remember early this year the use of the same emoji was deemed uncool.

Personally, we have nothing against the laugh cry emoji. We just want a world where all emojis are accepted. Well… maybe except for the eggplant emoji and its sexual connotations which, coincidentally, is an emoji that makes you less likeable when used as per the study. Understandable.

"I was surprised and delighted by the discoveries made in the survey, most notably how enthusiastic respondents were for emoji as a means to express themselves," said Paul D. Hunt, typeface designer at Adobe.

He continued, "It also answered a key question regarding the major role emoji now plays in digital communication with the strong majority stating that emoji compels them to feel more empathy towards others, an encouraging data point." 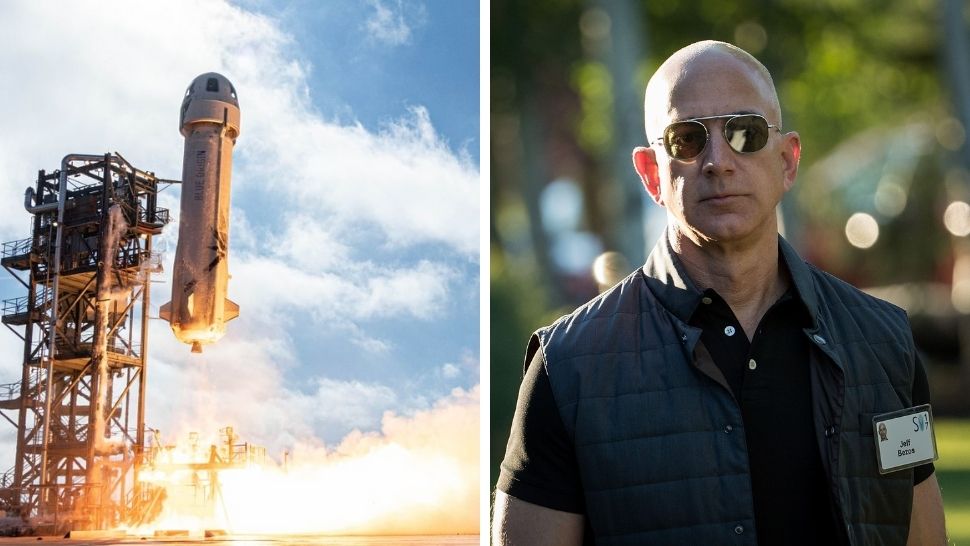