It could also wirelessly charge other Apple products

Apple will dramatically boost the battery life of its upcoming iPhone 11 handsets, according to a new leak.

Set for release in September, the iPhone 11 Max is expected to hold 20 to 25 per cent more charge than earlier models, while the regular iPhone 11 will see an increase of 10 to 15 percent.

The news comes from KGI Securities analyst Ming-Chi Kuo, who has consistently predicted Apple’s product plans over the past decade.

The improved battery life could put the iPhone 11 on a par with Samsung’s Galaxy S10+. It could also mean that the iPhone 11 will be a bulkier model than we’ve come to expect from Apple.

Kuo also revealed that Apple could be working on equipping devices with reverse charge capabilities, meaning that iPhones could pass on power to other handsets, as well as chargeup AirPods and other Apple products. Despite an industry-wide switch to USB-C technology, Apple will reportedly be sticking with its Lightning port.

The news comes after the California tech giant unexpectedly cancelled plans for the wireless AirPower charger, which was set to arrive this year and was even included on the packaging for the company’s AirPods. 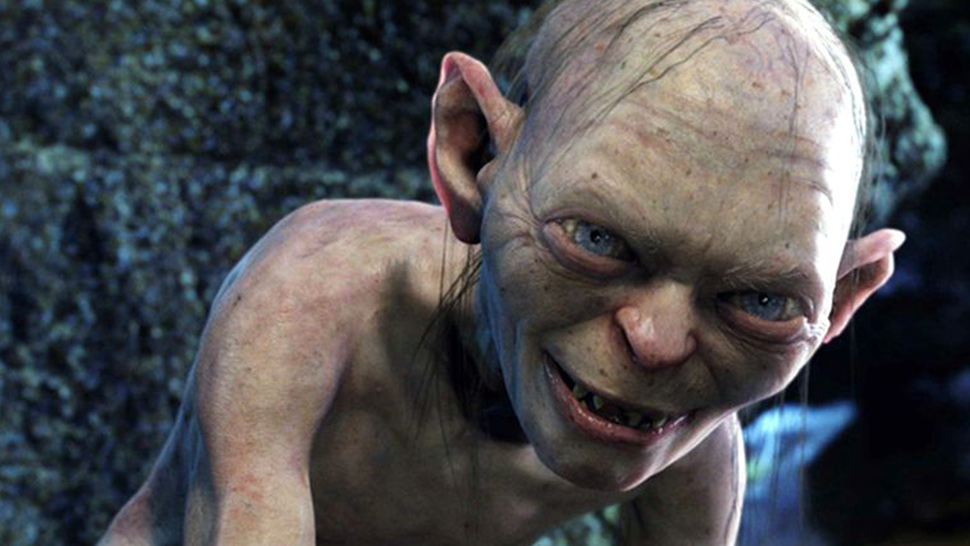