It's pretty affordable, too. 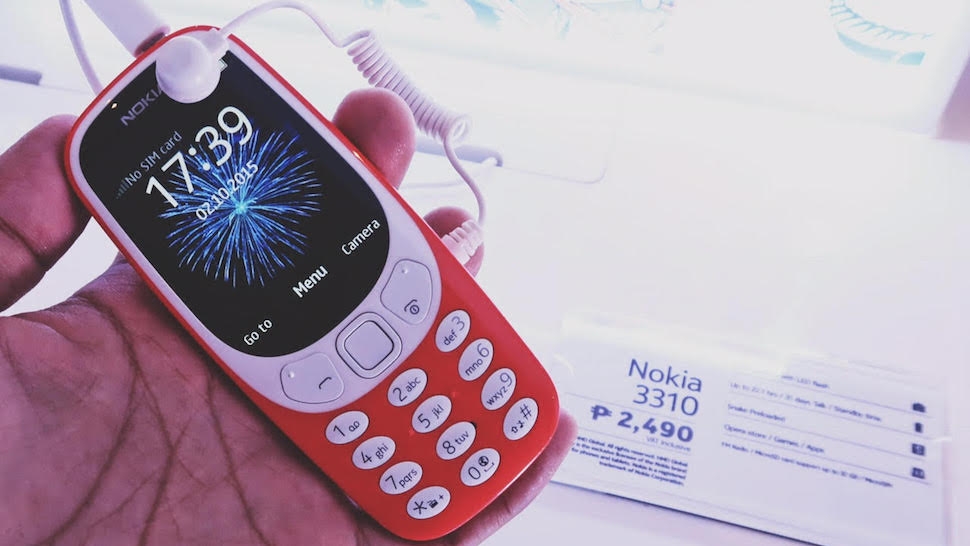 Back in the 2000s, when everyone was contented with calling, texting and a respectable number of games, one phone stood out, much loved and much revered. During those simpler times, the Nokia 3310 reigned supreme for its functionality. Yes, there were other attempts from other manufacturers like Motorola, Siemens, Ericsson, but it was the venerable 3310 that lorded over the rest. The latter two companies have, in fact, stopped producing phones. 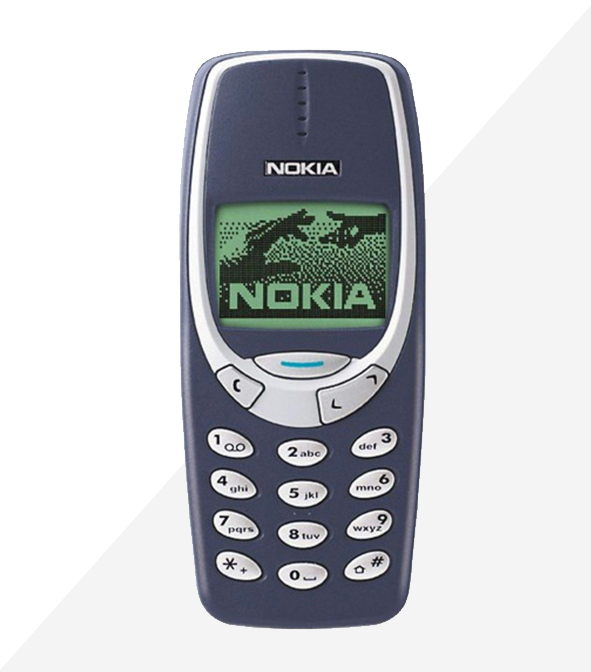 And on top of the 3310's then remarkable features, it was a brick. Almost literally. You can drop it on concrete, dip it in water, expose it to any kind of abuse, and somehow it would still work. The battery would last days, and though there was no camera or Bluetooth, you could change its "housing" to match your style. That was the most sophisticated means of customization back in the day. When third-party "case" makers joined the fray, the number of "casings" exploded that you could even mix and match. Between 2000 and 2005, Nokia sold 126 million 3310 units.

But then 2007 rolled in and the iPhone became king of the hill. Others followed its model and the so-called "dumb phones" became a thing of the past. You could probably still find these phones today (and working), but you'd be hard-pressed to find the kind of brand loyalty that the Nokia 3310 was able to command.

Nokia, however, understood that nostalgia had uses and benefits. Since all the smartphones had their six-inch screens, 20-megapixel cameras, eight-hour battery life, and an addictive quality attached to them, they realized that a simple phone—whose battery can last a month—was a welcome breath of fresh air.

In February, Nokia announced a revamped 2017 version. The update includes a camera, a radio and MP3 player, a 3.5mm headphone jack, and an LED flash. It has a micro-SD slot for your music, 2G connectivity and, in some regions, a dual-sim slot. 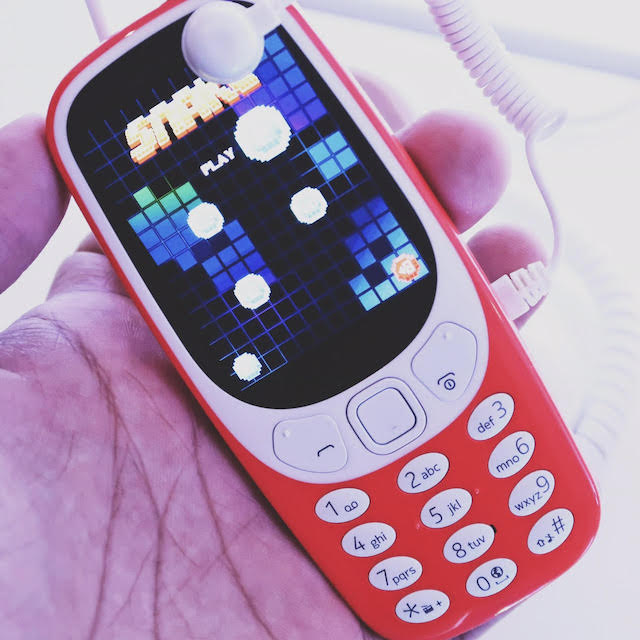 The update isn't much. Yes, it has 2G but don't expect blazing fast web browsing. It has a camera but don't expect that you can take some of the high-definition selfies you've become accustomed to. The new 3310 isn't that kind of phone—and that's exactly its appeal. It doesn't try to do much; it doesn't try to promise you the world. What it promises is reliability and a dependable battery.

When you live in a country that's prone to typhoons and other natural disasters, a phone like this can be your lifeline to help, to family. As we've all experienced, when the power goes out during such emergencies, your latest smartphone with edge display can't last until the electric company has finished rebuilding damaged power lines. When LTE fails, the old reliable radio broadcast is the best way to get information.

Have you seen zombie movies? Do you remember how survivors would get information for the nearest safe zone is? The Nokia 3310 will not—and doesn't aim to—replace your smartphone. It serves a different purpose. And that makes it a compelling piece of technology to have.

Plus it has updated snake game. 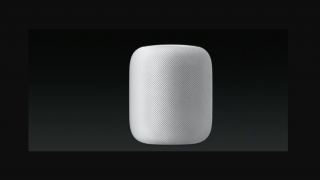