The PlayStation 2 is Finally Going to Die, Please Pay Your Respects

PS2 has passed away. RIP u will live on forever. Cant believe it. I wanna run to u. Really cant believe this. @ 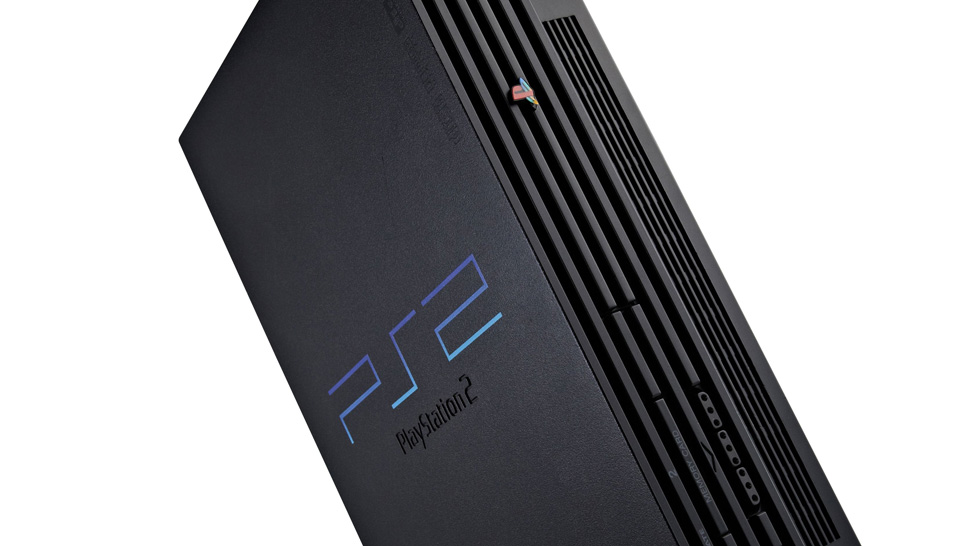 A moment of silence, please, for the final passing of the PlayStation 2, 2000 to 2018. Sony has finally decided to withdraw its life support. From Friday, fans will no longer be able to send their consoles to be fixed at the PlayStation Clinic in Iwate Prefecture, Japan, Sony's equivalent of a palliative care home.

It's effectively a death sentence for the console that just wouldn't die. Sony stopped making PS2 machines five years ago, but, as Elton John once observed, its candle has burned out long before its legend ever will.

The PS2 was the biggest-selling console of them all, selling roughly 150 million units worldwide in the 13 years it was on sale. The PlayStation 3 managed about 83.8 million sales and PlayStation 4 passed 82 million sales this July. With the PlayStation 5 on the horizon, it's unlikely to surpass its grandfather.

So, as this is the definitive death of the PS2 it's probably a good time to sit by its bedside and remember the good times: realizing that Danny Dyer and Shaun Ryder were voicing characters in GTA: San Andreas, wrapping a sock around your finger to run a sub-nine second 100m on Athens 2004, pretending there was any point trying to master the weird ball-spinning free kick matrix on FIFA 2003. All those moments will be lost like... tears in rain. Time to die. 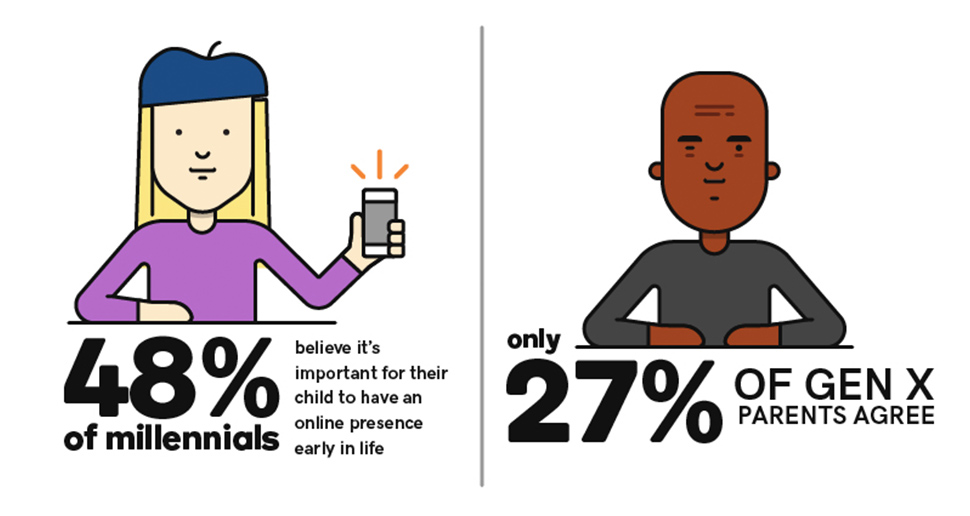 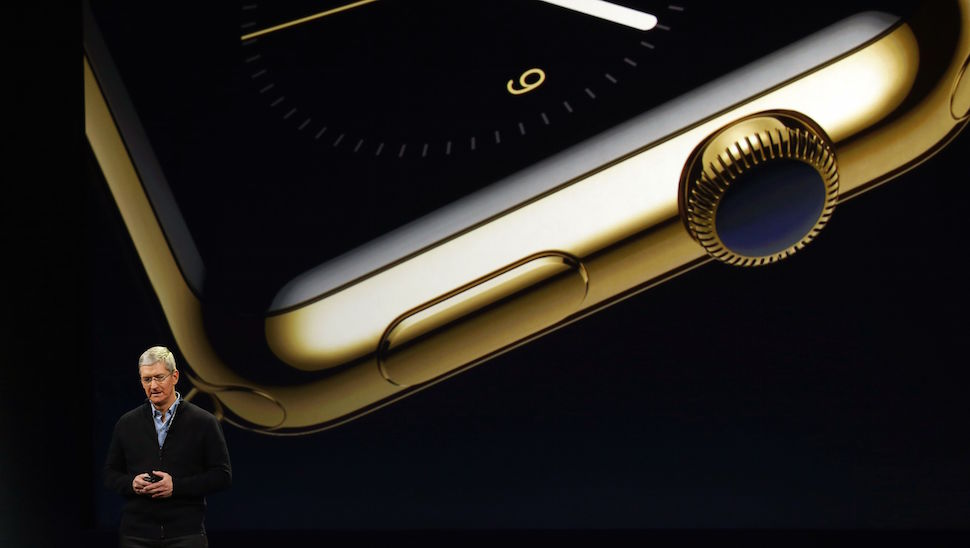