First Look: The Samsung Galaxy Note 8 is Out, and It's a Beauty

The wait is over. 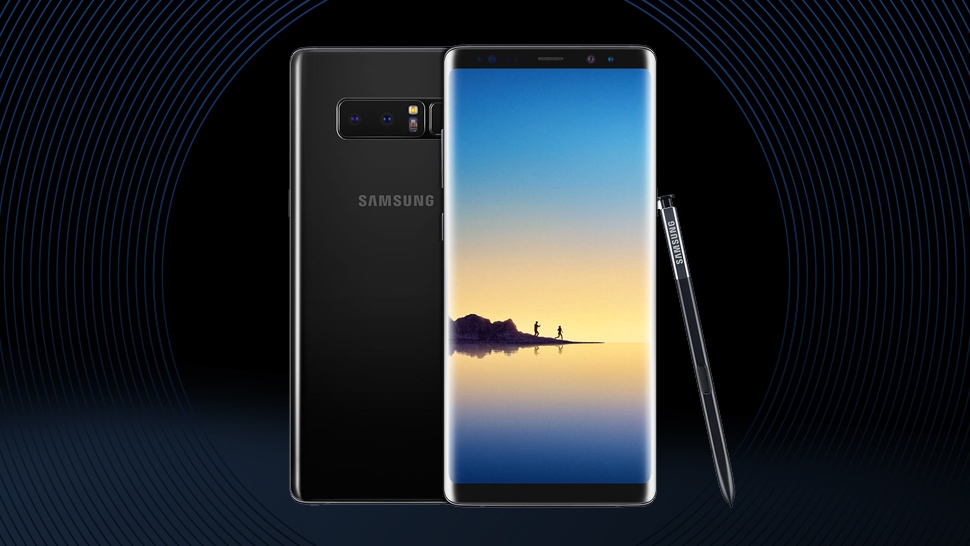 Perhaps the most immediately noticeable upgrade is the Note 8's 6.3-inch AMOLED display with a screen ratio of 18.5:9. Samsung's AMOLED "Infinity Display" technology makes this rounded display possible, similar to what can be found in the company’s other flagship, the S8. It's much larger than the Note 7's 5.7-inch display, and the new, elongated screen ratio makes it even more stunning. 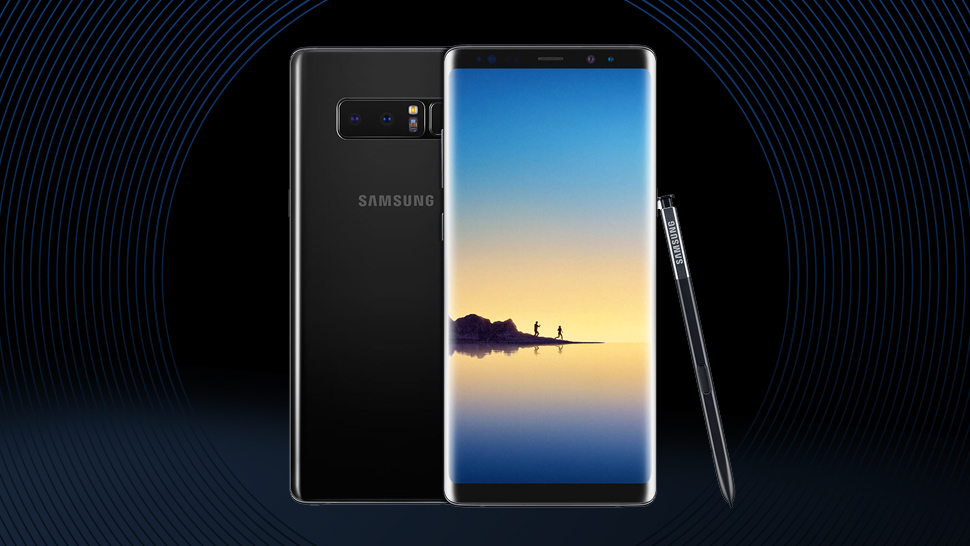 And because the phone's camera systems can make or break a model, the company is proud to note that they are the first to release one with two optically stabilized lenses—the first a wide-angle lens, while the other is a 2x telephoto lens. The f/1.7 maximum aperture, together with the optically stabilized lens, means that your night photography will also be greatly improved.

Also packaged in with the phone is an app called Live Focus, which can mimic the bokeh in photos taken by DSLRs. And what’s more, when you take a Live Focus photo, the original photo (without the bokeh effect) will still be saved on your camera roll. Another feature on the Note 8 camera app is the ability to take Dual Capture. In this mode, the phone takes two photos for every press of the shutter release button—a wide angle shot and a zoomed-in shot. The phone runs an octacore processor with 6 gigabytes of RAM, something that will help for a smoother operation and running of your apps. Gaming will be really enjoyable with that processor, RAM, and of course, the display. And, yes, the Note8 is also IP68-rated, meaning you can dunk it in 1.5 meters of water for 30 minutes and your phone will still work.

But the thing that separates the Note 8 from Samsung’s other offerings is the S Pen, which allows you to write editable memos on the phone’s lock screen, navigate the phone, to annotate photos and documents, and of course, to draw your next masterpiece.

The Samsung Galaxy Note 8 will retail for about Php49,990. If you pre-order from September 8 to 17, you will get a free AKG bluetooth speaker. The Note 8 will be available in stores on September 29.

About The Author
Gary Coronado
View Other Articles From Gary
Get The Latest Updates From Esquire!
Subscribe to our newsletter!
Comments
Most Popular 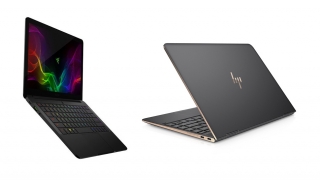 The 5 Best Small Laptops Out This Year 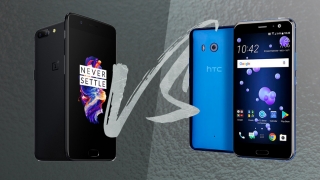 Flagship Phone Face-off: The OnePlus 5 Versus The HTC U11
All Photos
Comments
View As List