The Webb Telescope Found a Galaxy So Old, It Sits on the Edge of Time and Space

The galaxy was created at cosmic dawn. 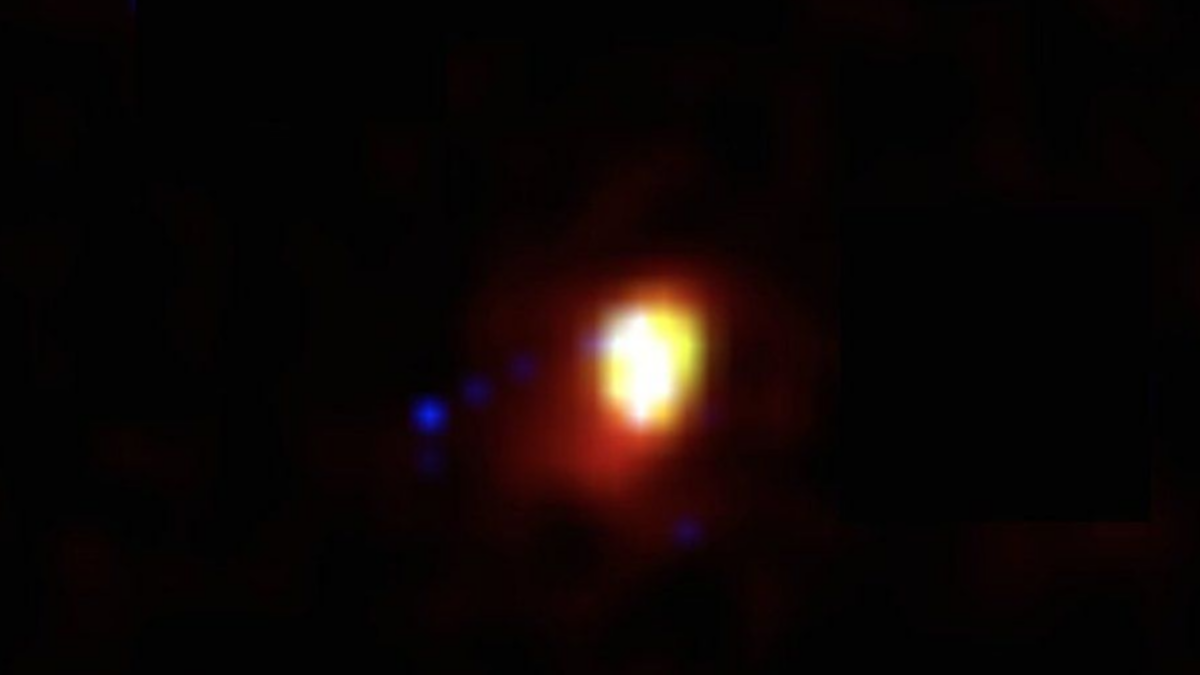 Until very recently, no one has seen what's on the edge of the universe, but scientists know the region contains the oldest relics of the known universe. For the first time in history, humans were able to peek through billions of lightyears of space dust, galaxies, and stars to look at the farthest place in time humans have ever seen: a faint spec of light from a galaxy 35 billion lightyears away. By cosmic proportions, that’s nearly at the edge of the universe, which is approximately 46.1 billion lightyears away.

The James Webb Telescope is a $10-billion piece of tech designed to search the end of the universe, producing images that are deeper and deeper back in time. Currently, it is Earth’s most powerful telescope. Using it, Scottish astronomers from the University of Edinburgh in the U.K. have sighted the most distant galaxy ever found. The find was dubbed “Edinburgh Galaxy,” a very ancient galaxy formed just 235 million years after the Big Bang—a heartbeat in cosmic terms. By contrast, Earth formed 4.6 billion years ago after the Big Bang.

What does this mean for science?

The universe is 13.8 billion years old. Since the Big Bang, this has expanded larger and larger, with the oldest objects positioned at the farthest end of this expansion. With the discovery of the Edinburgh Galaxy, scientists are able to view its light that is approximately 13.6 billion years old—providing clues about how the universe really started in its infancy.

But how can it be 13.6 billion years old when it is located 35 billion light years away?

According to Britannica, although the universe is  13.8 billion years old, space has been expanding, so the distant objects that gave off that light around that time have since moved even farther away from us.

But it’s merely been weeks since the operational launch of the James Webb Telescope, and astronomers expect it to find even older galaxies in the coming months. 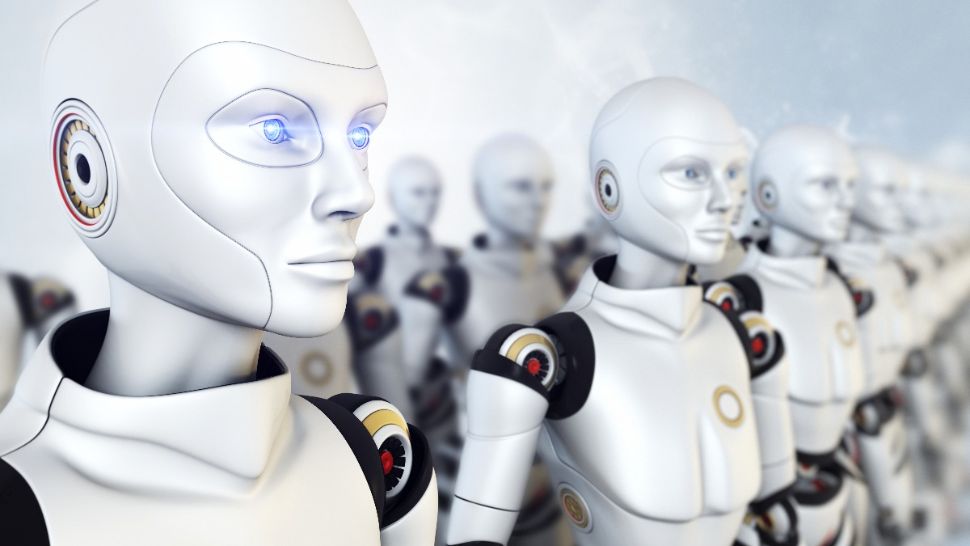 UP Diliman Will Offer a PhD Program in Artificial Intelligence 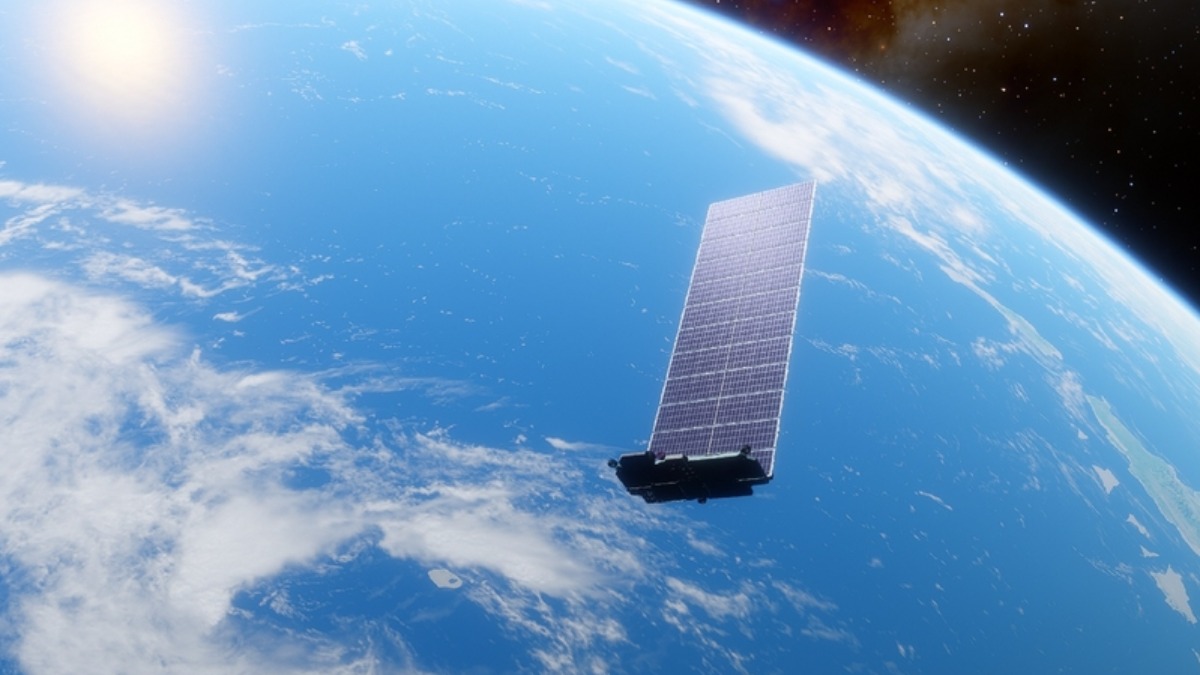 How Much Will It Cost to Get Starlink at Home?
All Photos
Comments
View As List