Forget everything you thought you knew.

Sometimes news comes along which knocks your entire worldview off its axis. Imagine opening the paper one day in 1915 to read that, actually, this fella Einstein reckons that gravity comes from time and space bending around dense objects. Finding out that Britney Spears' "Toxic" is likely to be about Supervet's canine Kwik Fitter Dr Noel Fitzpatrick had a similar effect.

Now there's another take-a-couple-of-minutes-to-yourself news that shakes a previously rock-solid bastion of our shared reality to its foundations. Apparently the 'X' on a PlayStation controller isn't called an 'X' like the letter of the alphabet, but is, in fact, a cross.

You should've been calling it 'cross' for the last quarter of a century. Triangle, square, circle and cross. It doesn't feel right at all. It's like suddenly finding out it's John, Paul, George, and Beanbag.

Will you now change your pronunciation of the PlayStation 'X'?

Absolutely not, and I intend to switch to an Xbox as soon as possible.

Yes, I must respect Sony's wishes.

However, pretty much everyone has recognized that this is some kind of bullshit. In an unexpected outbreak of sanity from the Twitter hivemind which suggests that democracy might not be finished after all, 81 percent of respondents to a PlayStation poll said that they called the button 'X.'

Some apologists—pro-Sony bots, we have to assume—have tried to make the point that a cross is made of two lines bisecting each other at 90 degrees and forming a square, and that the letter 'X' forms a rectangle.

Where, though, does that leave reverb-heavy mopers the XX? They're the 'ecks-ecks,' not the cross-cross, but use the classic square-forming cross as their logo. Imagine how much merch they're going to have to chuck in the landfill now. A Sony social media manager has a lot to answer for. 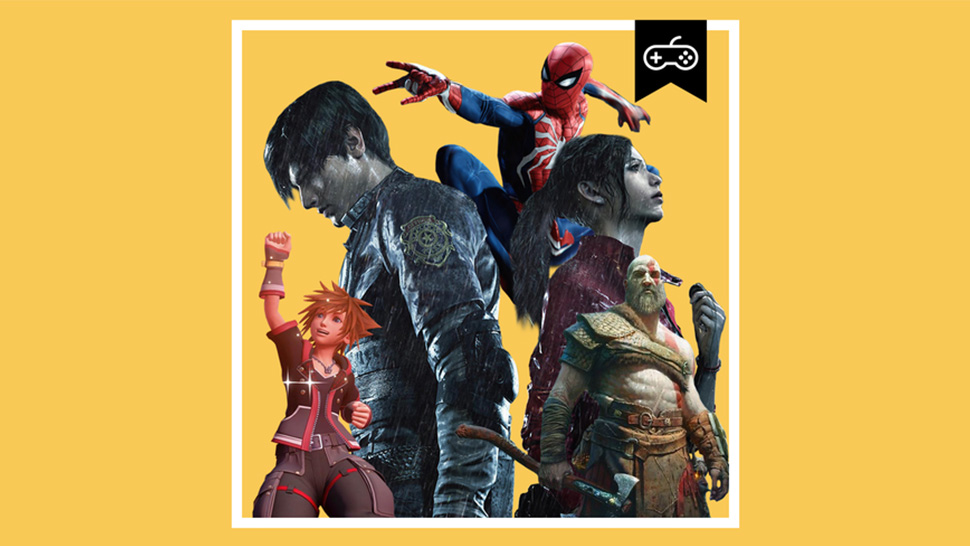