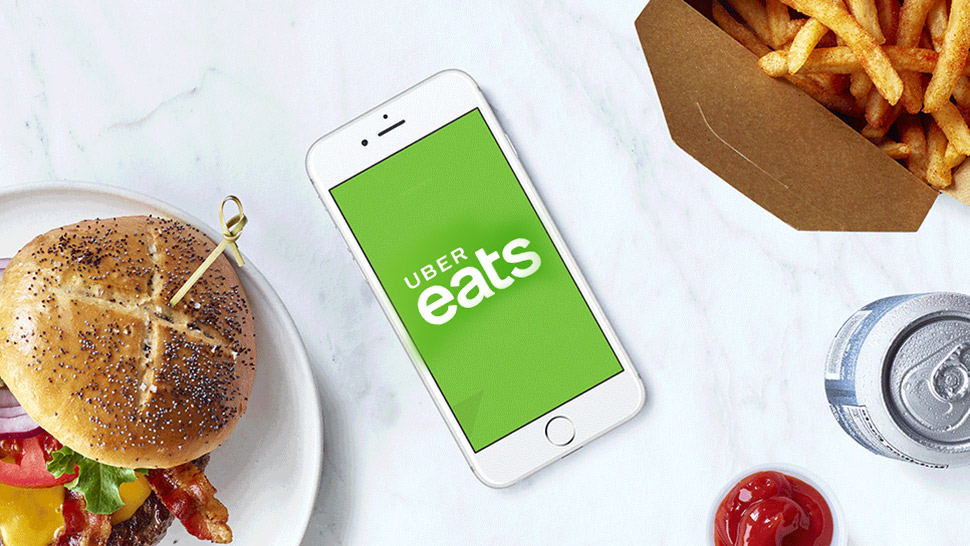 Last week, Uber posted a job opening for an Uber Eats Manila general manager on its website. The service—which is already available in Singapore, Hong Kong, Seoul, and Tokyo among others—has taken quite a while to make its way to our shores.

As far as we can tell, Uber Eats works in much the same way as delivery apps like Foodpanda and Honestbee. You download it as a separate app from Uber, and it will show you a curated list of nearby restaurants. The difference is that you can pay with your credit card and track the delivery of your food in real-time, in the same way you’d track your Uber on its way to you. 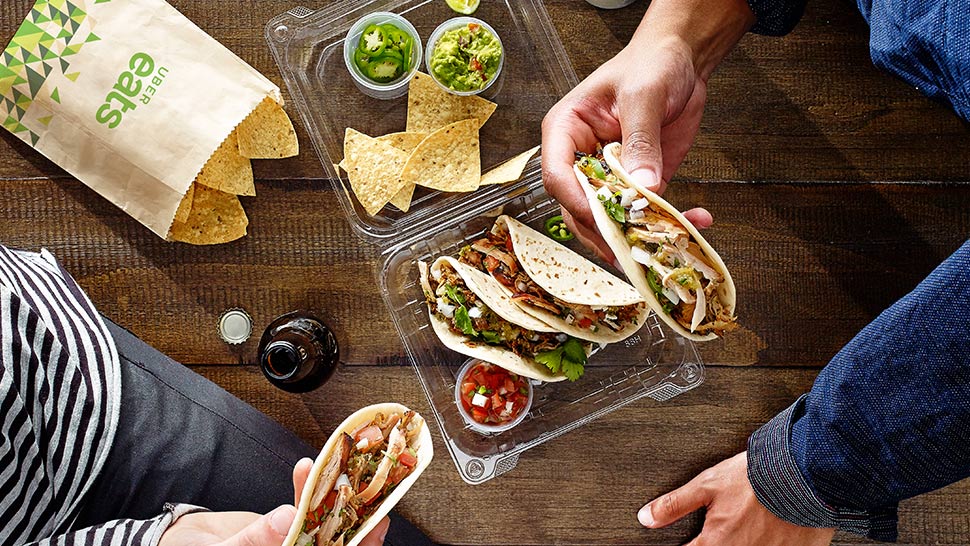 In the United States, Uber Eats charges its customers $4.99 per delivery. Given that that’s the price of a meal here, they’ll definitely have to look at adjusting their rates. At the same time, if Uber Eats gets the price right, they already have both an existing user base and 66,000 drivers. That’s a huge advantage over existing delivery apps.

Since they’re still looking for a general manager, it looks like it might be some time before Uber Eats launches in Manila, but we can probably expect it sometime within this year. All we know is that with Manila’s traffic, this future general manager will certainly have his work cut out for him. But if you love a challenge and have “at least ten years of relevant experience,” you may want to consider applying. 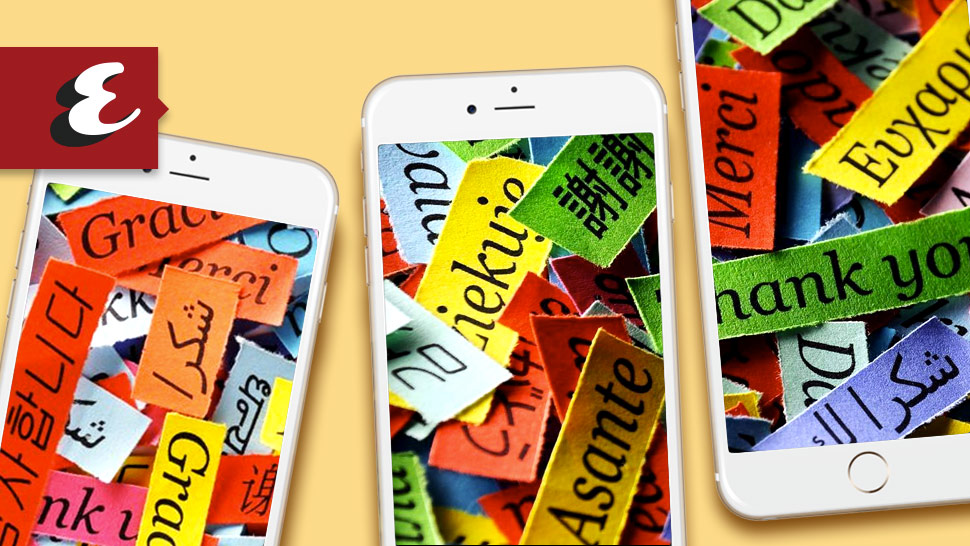 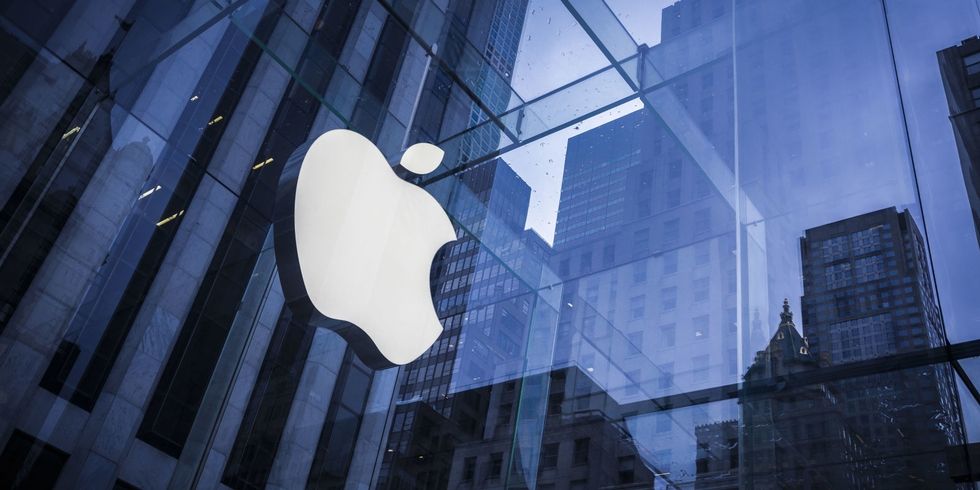