Ultra-Fast Charging Speeds Could Be The Future of Mobile Phones

Charging up a phone can take a while, leaving you with less time to make the most out of your device. While a power bank will always be a good option, it can be unwieldy because of its bulk and its twisty cables. of its bulk and its cable’s knots and twists.

It may seem a little trivial, but for Filipinos especially, this is a concern of everyday life. A 2019 study on online habits by Hootsuite and We Are Social last recorded the Philippines topping the world internet usage index with an average of 10 hours a day. This shows how Filipinos are very dependent on smartphones—and interestingly, it also shows how battery life has also now become a key purchase driver for Filipinos.

Smartphone brands have noticed this consumer need for more battery life. These brands have been continuously developing their phones to achieve greater short-term battery energy density, as well as more physical space for the battery inside the phone. One breakthrough in this pursuit of ever-better battery life? Flash charging.

Many factors have brought about the higher demands for battery life, and they begin with higher consumption. There’s the need to keep up with the rapid changes: improved quality visuals with faster reaction time of smartphone screens, the growing number of essential apps and social media used everyday, and the 5G era.

As far back as 2012, these new power-guzzling issues became a glaring problem, given that many gadgets were still faced with the concern of low charging rates and high power consumption rates. Battery complications shouldn’t hold us back, and smartphone brands finally decided to step up and fix this problem. OPPO is one of them.

OPPO engineers were able to design an efficient solution by rethinking the industry norm. Back in 2012, OPPO engineer Zhang Jialiang took into consideration the potential danger of pushing for higher voltage levels that result in heat build up—and so, Zhang and his team took on the challenge by diverting to smart charging solutions that prioritize high current instead of high voltage.

With over two years of research, the team was able to develop the hardware capabilities that finally toppled the industry standard of Qualcomm’s high-voltage and low-current charging. Zhang’s team was able to create an innovative low-voltage and high-current solution in the form of VOOC flash charging, later implemented with OPPO’s Find 7.

What does this new formula mean? What the VOOC flash charging technology does is this: it moves the step-down transformer, which was generally integrated on the mobile phone, to the adapter as a way to reduce the heat generation. It also replaces traditional five-pin components with seven-pin ones, thus reducing the charging time significantly.

What makes it different from other chargers? The OPPO VOOC flash charging series prioritizes safety and efficiency by adhering to the concept of “direct charging,” which cuts down the transmission of energy through customized hardware and algorithms. The usual parts regarded as the “charging receiving end, transmitting end, charging end, and battery end” are instead packed into one unified system to form an efficient closed loop.

The VOOC flash charging technology platform has evolved from a long line of predecessors. This includes 2014’s VOOC flash charger, which was launched alongside OPPO’s Find 7 smartphone and provided a low-voltage and high-current solution; the VOOC Mini of the same year with reduced size and separated wires; the VOOC 3.0 flash charger that increased speed to 200%; and the SuperVOOC flash charger of 2016 with its charge pump that halves the voltage of the dual cells. All of these paved the way to the current version proving to be another leap in the business of charging speed. 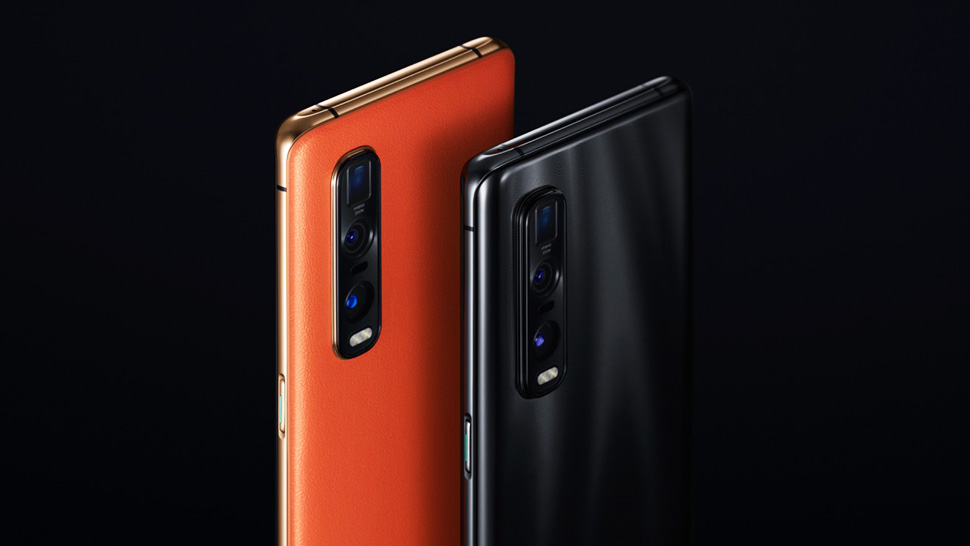 With years of development, we now have the latest 65W SuperVOOC 2.0 Flash Charging Technology to thank for quick bursts of charging and longer phone usage. This innovation comes with the Find X2 Pro, now available in the Philippines, which can be charged fully in just 38 minutes.

Currently, the SuperVOOC 2.0 is one of the fastest commercialized chargers, compatible with the OPPO Find X2 Series’ battery, which inherits the tandem dual 3C cells—the “C” referring to the charge and discharge ratio of the cell. Others carry 1C and 1.5C, but with the SuperVOOC 2.0’s high-current charging design grounded on the 3C cells, this proves to be the best with regard to capacity.

The said charger has also been upgraded to 65 W (10V and 6.5 A), which can sustain input currents of up to 6.5 A. Its trickle charging algorithm was calculated to increase charging speed to 200% at the point when the battery life is gearing up from 90% all the way to 100%. It’s that final adrenaline rush that speeds up the process of completely powering up your phone.

You can try this revolutionary charging technology out for yourself too, and uncover the ultimate with the Find X2 Pro smartphone equipped with one of the most advanced screen displays in the industry. It has a 120QHD+ AMOLED screen, and is the first smartphone to support all-pixel omnidirectional focus with up to 12bit photo capturing, backed up by a powerful ultra-vision camera system.

When it comes to the battery that fuels your smartphone, which in turn fuels your needs, the OPPO 65W SuperVOOC 2.0 flash charger could be the answer you’re looking for. This is just the tip of the iceberg, and with OPPO’s continued innovation via thorough research and development, things are looking up. We can definitely expect more efficient ways to make the most out of your smartphone.