Vintage Video Games From the '80s That We Were Obsessed With

Today's video games are like watching a movie, but back 40 years ago we were hooked on 8-bit graphics. 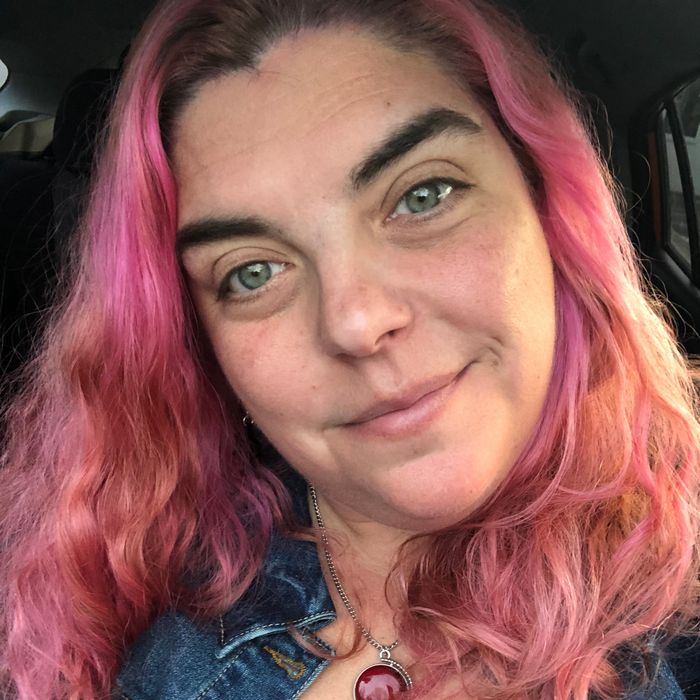 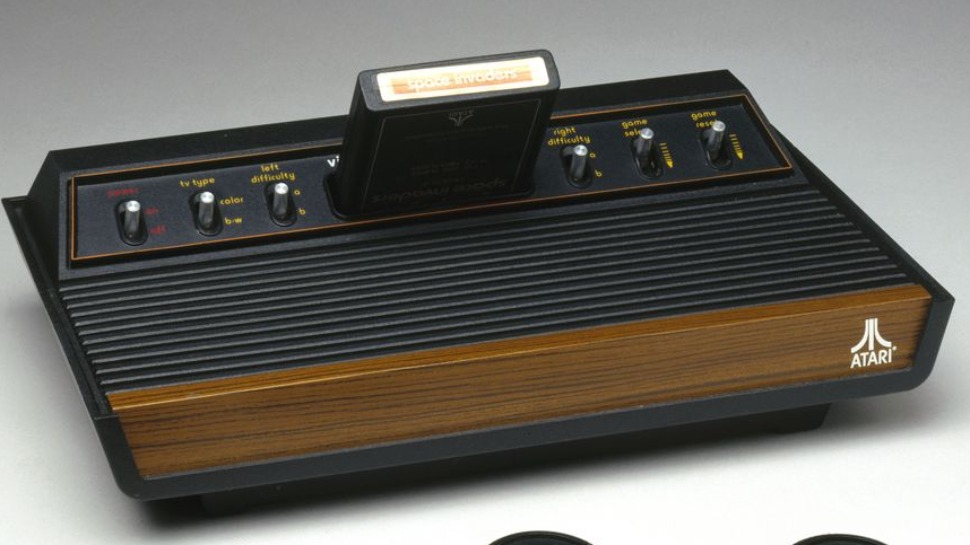 Back in the '80s, kids didn’t have handheld video games or apps on their phones to play with. At best, they had a newfangled home device like the Atari 2600, ColecoVision, or the Intellivision tethered to their televisions so they could play 8-bit video games. If kids were lucky, they'd have had a Nintendo Entertainment System (NES), but if not, they had to head to the arcade with a pile of quarters in their pocket and pray that they didn’t die too quickly at the hands of a rogue ghost or by falling through ice. Entire allowances could be spent in minutes going head-to-head against friends in Street Fighter. And while Minecraft has the look of some of these 8-bit games, the gameplay on today’s system is so much smoother and easier than the often frustratingly stilted games and controllers that kids of the '80s spent countless hours of their lives trying to master. Don't even get us started on having to blow on cartridges repeatedly to get them to work. Here are a few favorites from yesteryear that kept kids glued to their consoles and fighting for screen-time back in the '80s.

Before Lara Craft rocked our world, there was Pitfall Harry, an intrepid adventurer who tried to make his way through the jungle to find treasure, while swinging on vines and avoiding crocodiles and quicksand. This Activision game was designed for the Atari 2600, and this side scroller was a bestseller.

This game often came with the Nintendo Entertainment System and was unique because instead of a joystick, it used the NES Zapper, a gun-shaped controller you'd use to shoot ducks out of the sky. It was interactive fun with an obnoxious dog who would openly mock you by laughing at your failures.

Playing this game involved a trip to the actual arcade because it used LaserDisc tech which was new and expensive, but it was one of the first video games to have movie quality graphics interspersed with the gameplay. And the story and graphics were created by Don Bluth, the film director and animator who created the classics, The Land Before Time, An American Tail, and The Secret of NIMH. For gamers looking for a better story to go with their button smashing, this was it. It was easy to get hooked on the adventures of Dirk the Daring.

Back before they became Super and before Bowser was the big bad, Mario Bros. was just a simple game where Mario and Luigi battled the Shellcreeper and Sidesteppers that flew out of the pipes. No real story or princess to be saved, but it introduced us to the now infamous character and his enemies, and brought the mustached plumber into our lives for decades to come.

This maze video game was so popular that it spawned a spin-off, the arguably superior Ms. Pac-Man, and a weird but watchable cartoon series where there was even a Baby Pac-Man. The insanely popular bright yellow character started out in arcades, taking ALL our money as we tried to avoid Blinky and pals, but then shifted to the Atari platform and we got sucked in trying to land that elusive perfect score.

This infuriatingly difficult game was more addictive than Candy Crush with its increasingly hard levels where you had to use your mallet to break through ice and rock to get to the top of the mountain before falling. There were lots of obstacles and you could even race against your opponents.

Peacock announced earlier this year that they are turning this retro game into a physical competition series, so the nostalgia factor is high with this Konami game. It seems simple, you just carefully time your jumps to get your frog from one side of the road to another, right? But all while trying to land on logs, avoid snapping gators, and staying out of traffic. Think Crossy Road, but with a less manageable controller. 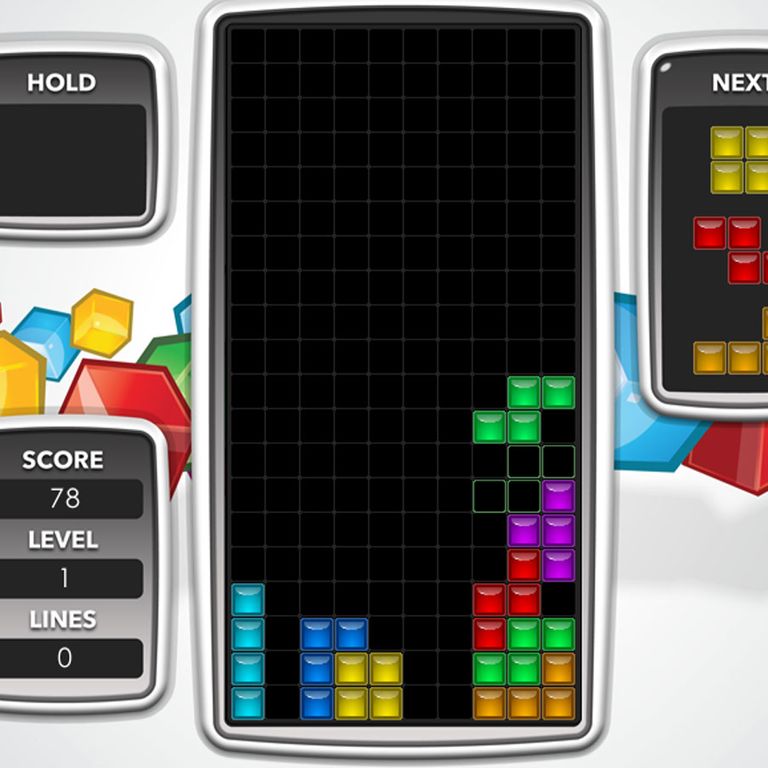 The popular tile-matching game is still popular today, you can play versions for free at tetris.com. The hours we spent in the 80s trying to figure out the patterns of which tetromino (a shape made out of four square blocks) was coming next could have been better spent seeing the outdoors, or studying calculus. But instead the music still runs through our heads like a catchy earworm at the worst times.

This action-adventure game for Nintendo was one of the first epic quest games and it really got Gen-X hooked on the world of Hyrule and the intrepid elf-like Link and his adventures to rescue Princess Zelda.

Before the advent of home video game systems, kids in the 70s played a lot of board games. This is basically Chutes and Ladders come to life, but with the first appearances of Donkey Kong and Mario (aka Jumpman).

About The Author
Angel Madison
Angel Madison is a writer, editor, and crafter living in New Jersey with her teenage daughter and two cats.
View Other Articles From Angel
Get The Latest Updates From Esquire!
Subscribe to our newsletter!
Latest Feed
Load More Articles
Esquire Money 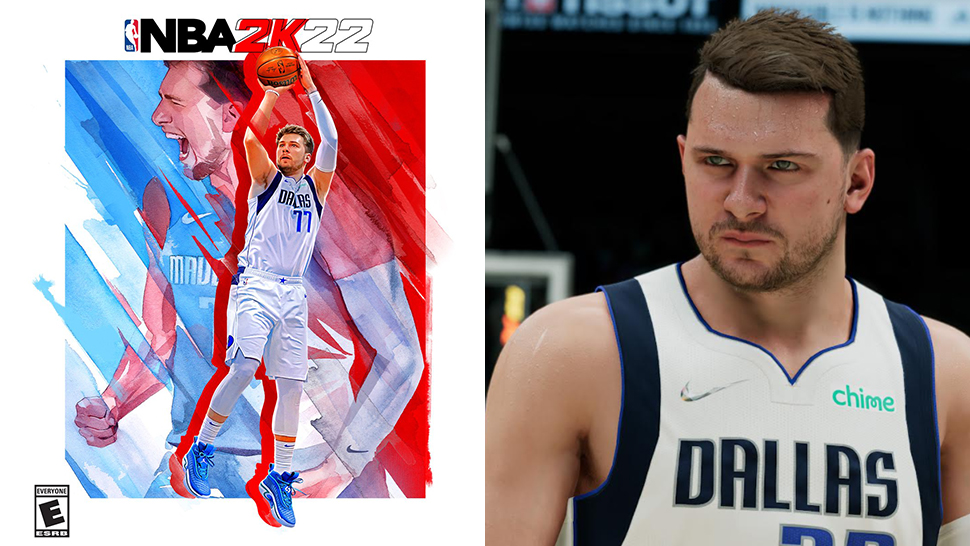