Everything We Know About The Xbox Project Scarlett (So Far)

What's new, when it's out, what games it launches with, and more. 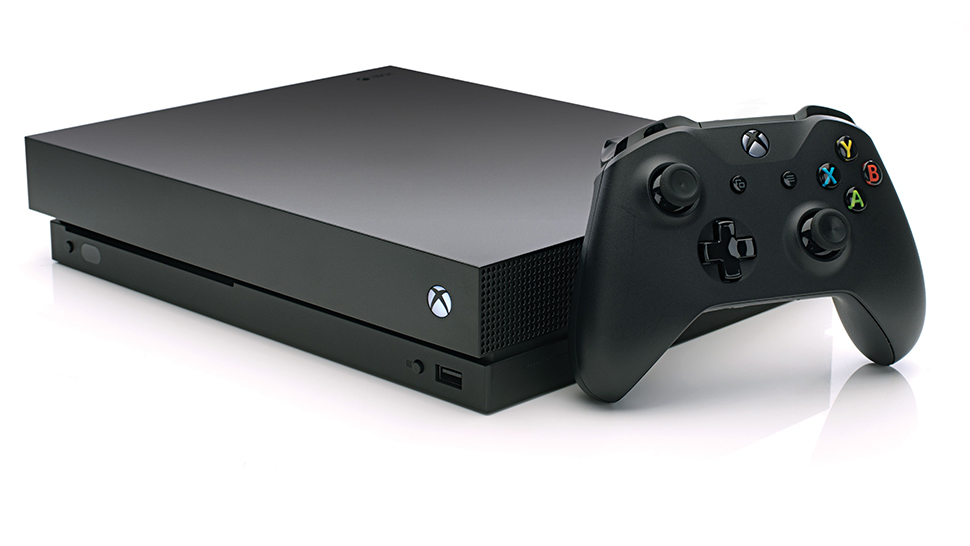 Sony might have the advantage on Microsoft with its PlayStation 5 landing in the summer, but Microsoft has begun revealing some solid details of what to expect from the Scarlett, its follow-up to the Xbox One. Back in June, at E3, it released its first promo, which gave us a look at how it will look and play. Along with recent leaks about its supposed power, it feels like it's time to get very excited indeed.

The Xbox Project Scarlett launch didn't answer any of theories and suspicions that, rather than being one single machine, there will be two different consoles at two price points which, respectively, stream games and use your usual discs. However, we do know a lot more now.

Here's what we've got so far.

What has Microsoft said about the Scarlett?

Things are very hush-hush apart from occasional 'insiders' proclaiming the Scarlett to be the most powerful box since that one that melted the Nazis in Raiders of the Lost Ark, but Xbox Game Studios head Matt Booty spoke to Gamesradar about how first-party releases will work on the much-anticipated xCloud streaming service.

"We've got a goal of being able to deliver a game, roughly, every three to four months," Booty said. "We have a little bit of work to do to get there. It'll be lumpy, but we’re closer than we were. And so we feel really good going into 2020—and the run-up to Project Scarlett—with our content line-up."

Booty added that the amount of games available to Scarlett players would be huge from day one, thanks to the Xbox One games which would be available.

"We want—when you invest in Xbox—to know that you're bringing that legacy content library with you. It's why we think we’ve got an advantage with Project Scarlett, because our goal is that any game that runs on an Xbox One will run on Scarlett."

What about third-party games though, Booty? What of them? "I don't want to answer for them, because they may choose to do some different things." Well dodged.

What's that name about?

No idea. It's called the Xbox Project Scarlett at the moment, though given that that's a really odd name and involves the world 'project' it sounds a lot like a placeholder codename that'll be replaced by something a bit more sensible. Still, it's nice to have a concrete name to work with after months of dancing around whether it's the Xbox Two or the Scarlett or the Anaconda or the Lockhart or whatever.

We're not going to talk frame rates and processing power—the nub of it is that it's pitched as being powerful enough to reduce load times to being basically zilch and with ultra-high-definition graphics (something leaked PlayStation 5 footage suggests the two consoles will have in common). The new promo suggested the Scarlett will be four times more powerful than the Xbox One X, which is currently the beefiest boy on the market.

Microsoft has given a broad window of 'Holiday 2020', which most have interpreted as the three-month window between October and December. But does that mean just before Christmas? Or around Thanksgiving? Will it drop unexpectedly around Diwali, or Yom Kippur, or Michaelmas? It's unclear.

What games are expected?

Halo Infinite will be the launch game, and it looks extremely tidy.

Look at his hands! Aside from that, the Scarlett will be compatible with Xbox Game Pass.

Will I be able to play my old games on it?

Xbox has promised "four generations of content like you’ve never seen them before," which sounds very much like you'll be able to play your existing library of games on the new machine. Moreover, it also sounds like you'll be able to roll over all your precious stats and badges: "Your games, your achievements, your progression, your accessories... your console gaming experience with Xbox, it all comes forward with Scarlett."