Xbox Series X Looks Like a PC Tower and Packs a Ton of Power. Here's What We Know About It.

The next generation of gaming consoles is finally upon us.

We've entered the twilight year for our current consoles. With both the PS5 and Xbox Series X set to debut this holiday season, we’ll have a whole new generation for these Goliath video game companies to go head-to-head in. While Microsoft's Xbox One ultimately lost the war to PlayStation 4 this round—after crushing PlayStation with the Xbox 360 a generation ago—we’ll have to see what tricks Microsoft has up its sleeve to try to jump back ahead in 2020. Very limited information has been revealed about either console, but in Microsoft’s case, we’ve at least heard a few statements about the Xbox Series X's guts and even seen the damn thing, unshrouding the mystery of what will assuredly be one of 2020’s hottest holiday list items. Here’s all the info we have, so far, on Xbox’s newest console.

The Xbox Series X's design reveal did spawn some memes—people online initially complained it was too big or too tall or too anything—but we think it’s pretty dang slick. Looking like a mini gaming PC tower, the design allows the console to sit vertically or horizontally, depending on your personal console dreams. It appears Xbox is leaning back on its roots with some homage to original PC tech. A controller was also shown off in the same steely grey finish as the console, but any massive changes beyond that are yet to be seen.

Its confirmed specs are beastly.

This is where we have the most information, while still needing a ton more specifics. Without a doubt, the best change to consoles this gen is the use of SSD (solid state drive) as opposed to hard drive, as seen with the Xbox Series X. The SSD will cut down on load times severely, as well as better handle larger and more intense games. The Series X will also support 4K visuals with up to 120fps and allegedly have four times the power of the Xbox One X. We know a custom AMD processor is going to be powering the thing, but without more details, it’s hard to tell whether or not the lofty goal of four times the power will be met. One thing's for sure: The big push for quality of life changes in the console market along with Microsoft’s willingness to embrace more PC technology will definitely make this a beast of a console.

Halo Infinite and these other titles will debut on it.

The pièce de résistance for Xbox is Halo Infinite, and it will appear alongside the new console this holiday season. From the limited looks, the game is gorgeous and should majorly help push Xbox Series X units. Additionally, the new Lord of the Rings: Gollum will be on the console. And the most impressive game announced for Xbox Series X thus far, in our opinion, is Senua’s Saga: Hellblade 2, which looks absolutely visually insane.

The Xbox Series X is confirmed to have backward compatibility with Xbox One titles, meaning an upgrade to the new console will be seamless with a ready-made library of titles that you've already purchased to choose from. A few titles have also been confirmed for cross-platform release, meaning they will get re-released, possibly with some minor improvements, on the new console. Here's the full list:

Chances are we won’t get much more information until the E3 gaming conference this summer. Fingers crossed the Xbox Series X does have four times the power but does not land at four times the price. 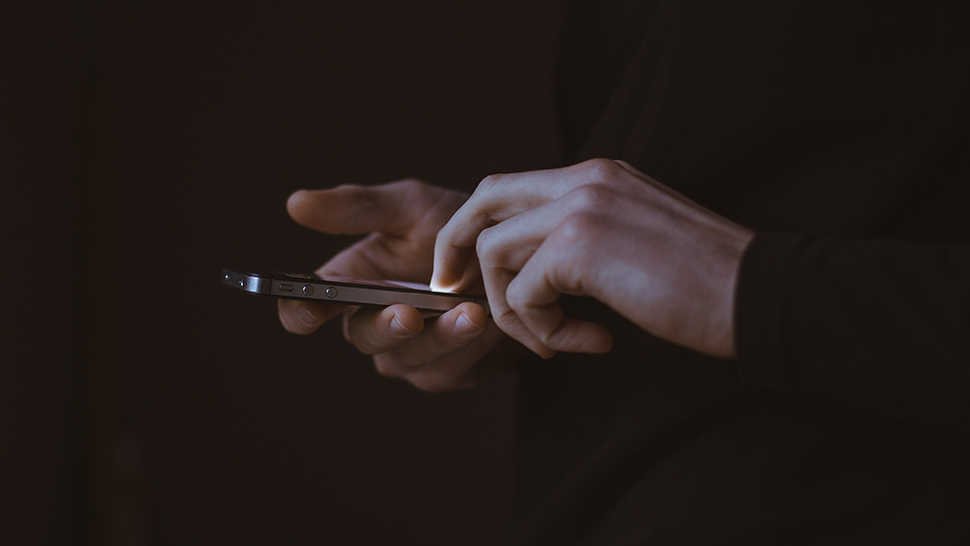 These Dating and Fertility Apps Are Leaking Your Sensitive Info 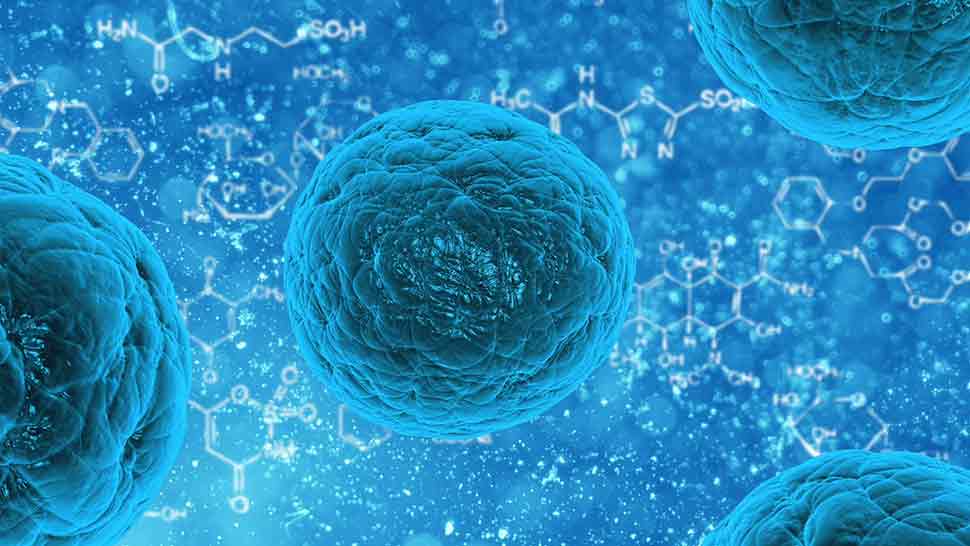