The Taguig Robotics Team will only soar higher from here.

When one thinks about the future of technology, far-fetched cities like San Francisco (the home of Silicon Valley) or Tokyo, Japan might initially come to mind—but make no mistake, the Philippines has continued to make great strides in the fields of science, technology, engineering, and mathematics. We have quantum physicists and data science rockstars, but did you know that we have a team of students, all from public high schools in Taguig, who beat out teams from countries like South Korea, China, and Malaysia to win gold and silver medals at the FIRA RoboWorld Cup 2017? 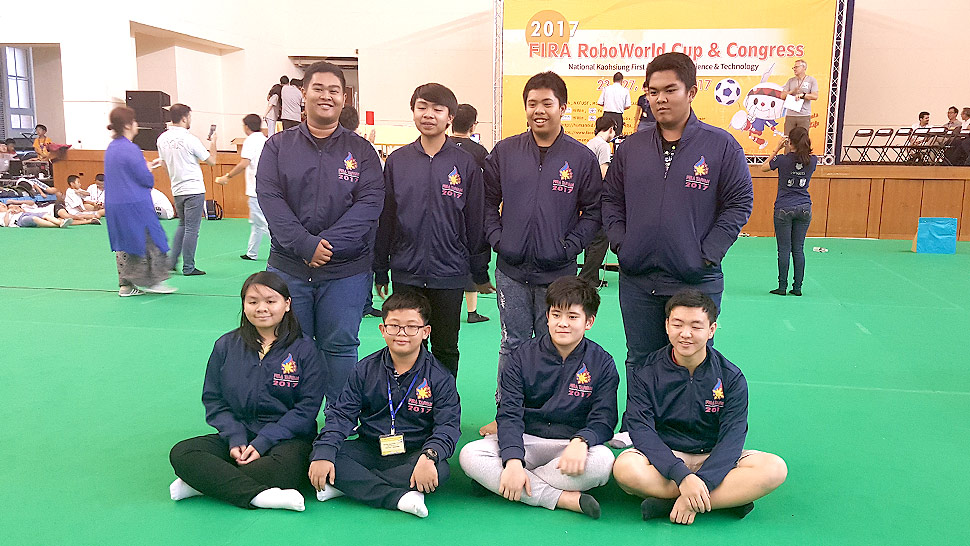 The competition took place last year, from August 23 to 27, but the group reminisce on their struggles as if they happened just yesterday. “We had months, [three to be exact], to prepare for the competition. Sleepless nights were to be expected,” shared Pierre, who was invited by Coach Sheryl to form the team with his brother Aron before the rest followed. “We [had] to start from scratch, so I guess you could say that the training was more than intense.” The team underwent rigorous training offered to them by the Data Science and Technology Corporation in Quezon City, where they mastered the planning, programming, and designing of robot parts. 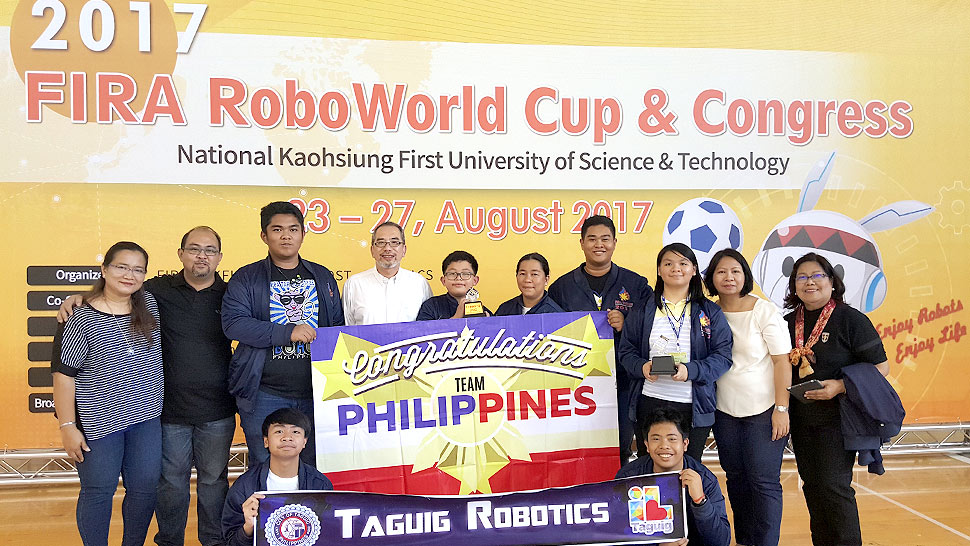 When the team finally made it to the competition venue at the National Kaohsiung First University of Science and Technology in Taiwan, the jitters began to set in. “Our team really felt [nervous]. We didn’t know what their boards could do. [Most countries used a] custom-built board,” Diez explained. The Philippine team didn’t have the resources to build their own boards, so they had to make do with ready-made boards that made customization difficult. “Still, we did our best to overcome our fears, and of course, we did not forget to pray.” Their Cliffhanger robot was made to look like Manny Pacquiao, and their Mission Impossible Robot like Michael Phelps—a testament to the sense of humor and positivity they continued to keep in spite of mounting pressure. According to Aron, the team stood by three values: adapt, improvise, and conquer. And if their medals are any indication, their mantra has worked wonders.

The Taguig Robotics Team has a bright future ahead of them, and they’re hard at work to prepare for future events, like the Summer Sumo Games in June, as well as three other international competitions. “Some of us will be graduating this year, but some of our players will be defending our title as defending champions in Cliffhanger Competition in this year's FIRA 2018,” shared John David. “We will also be joining the World Robot Games 2018 and the International Robotics Olympiad 2018.”

Their achievements to date are living proof that third-world countries are more than capable of holding their own in the international arena—and coming home victorious. But the Taguig Robotics Team knows they’ve got a long way to go. For them, it’s all about harnessing existing technologies and hopefully making them available to the public to forward social change. 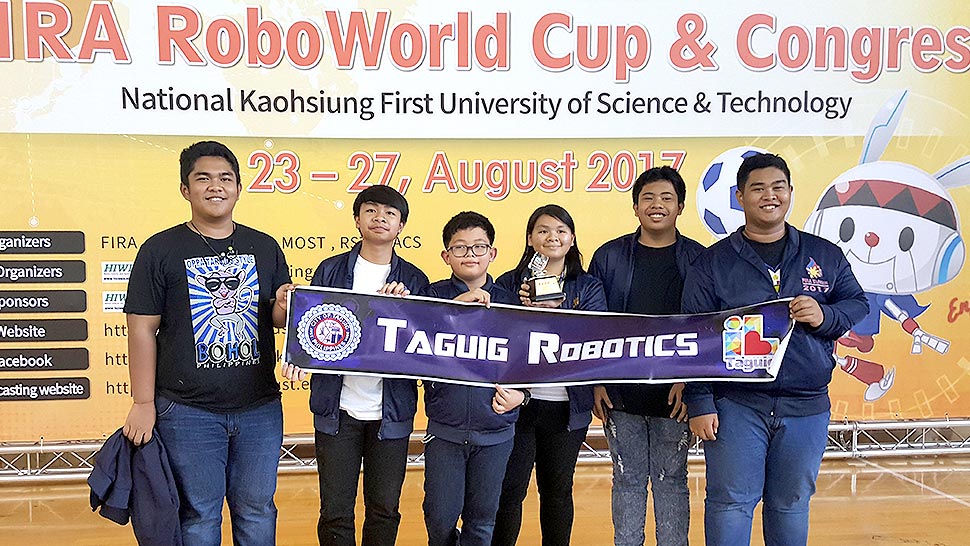 “We have faced so many struggles and different crisis. To solve these problems, we need to make solutions that can benefit and help our nation,” said John David. “Not only will it make them be knowledgeable about electronics but also it will spark their minds and create innovative ideas and making them possible through the use of robotics. With these simple innovative ideas, [we] can help society solve different problems.”

Students like the Taguig Robotics Team deserve the full support of not only the government, but also their teachers and their community. Now more than ever, we need to be future-ready, and if there’s one way we can adapt to global technological innovations, it’s to ensure that our brightest minds get the resources they need to succeed.

Your Facebook Profile Probably Isn't Very Secure. Here's How to Fix That
All Photos
Comments
View As List