Can't Get a Passport Appointment? DFA is Testing Its Passport on Wheels Program

Is this the answer to the passport appointment backlog? 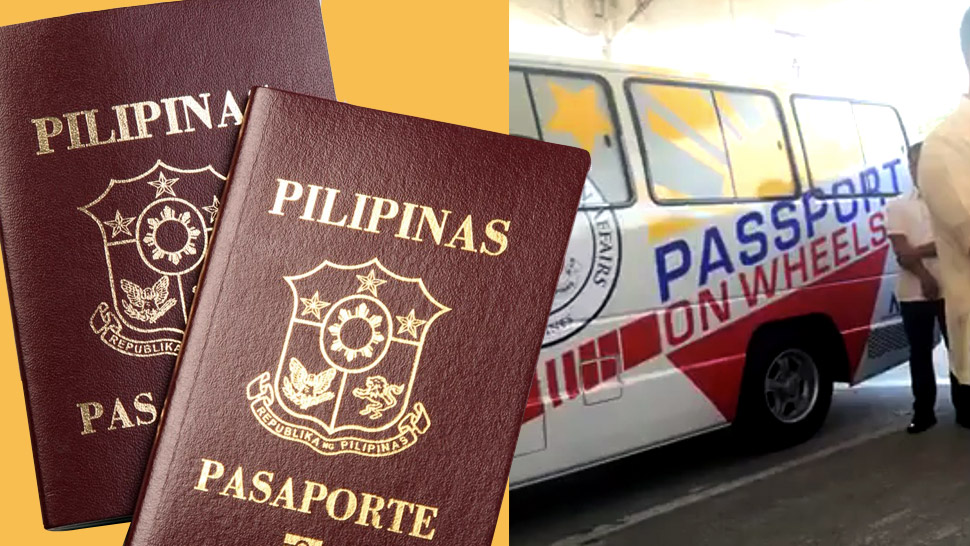 Over the past week, social media has been flooded with complaints about how difficult it is to secure a passport renewal appointment. As of today, there are no slots available in all of their locations throughout the Philippines, except for Puerto Princesa and the DFA office in Aseana (which still have slots open in April through June). Some accused DFA employees of colluding with syndicates to sell appointment slots—a rumor which Foreign Affairs Secretary Alan Peter Cayetano has vehemently denied.

In response to the public’s demand for more efficient passport processing, the DFA has just launched its Passport on Wheels (POW) program. Four POW vehicles are now processing up to 2,000 applications in Las Piñas.

During the opening ceremony, Secretary Cayetano apologized for the delays and difficulty in obtaining new passports. He explained that as more and more Filipinos have been traveling abroad, last year the demand for appointments grew by as much as 600,000.

The DFA will be testing the effectiveness of the POW program throughout the month. The POW vehicles will make their next stop in Manila on Thursday, then visit Clark on January 22 or 23.

Later on, the DFA will coordinate with local government units to bring the POW vans to schools, factories, companies, and malls where there is a high volume of applicants waiting to secure an appointment.

In addition, the DFA is opening nine new regional consular offices that can process 4,500 applications a day. With these efforts, they hope to bring the waiting time for appointments down to four to six weeks and later on, two weeks.

“We will really bat for two weeks. Kung may urgent travel, may namatayan or may sakit, just go to any of our consular offices, ask to see the supervisor. 'Yung pa-isa-isa or pa-dalawa-dalawa, pwede naman po talaga,” Secretary Cayetano adds.

Here Are 5 Ways to Explain Why People Cheat