This September, we've assembled the finest and most essential from Fall 2016, including our definitive guide to dressing for the occasion. 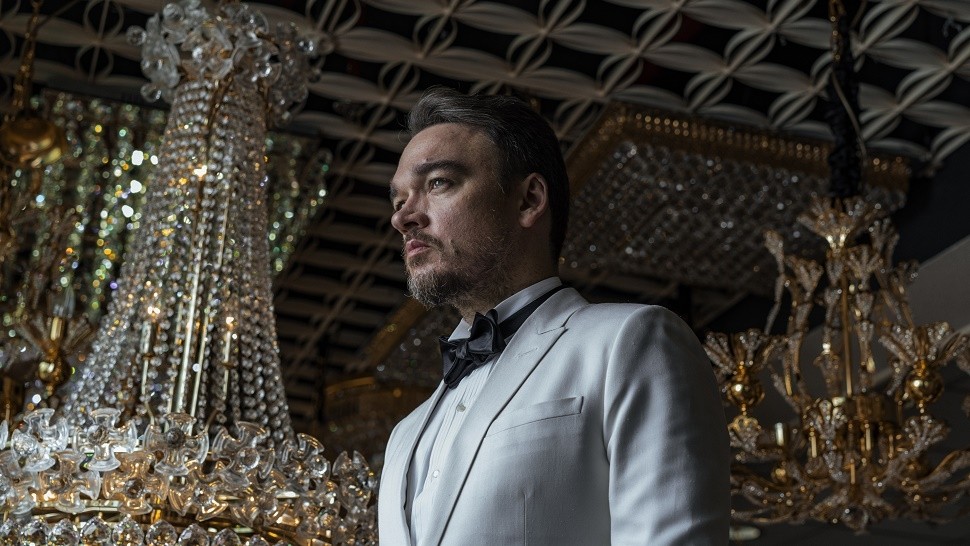 THE 2016 STYLE ISSUE has arrived. This September, we’ve assembled the finest and most essential from Fall 2016, including our definitive guide to dressing for the occasion.

Wolfgang frontman Basti Artadi suits up in this season’s most regal formalwear and talks to us about staying sharp in the face of a medical condition that threatens to end his singing career. Inside, we have the modern man’s uniform: occupational style according to seven workingmen from different fields. We also showcase Louis Vuitton’s latest collection on the streets of Seoul, as well as the broad silhouettes of Fall 2016’s functional outerwear along the cobbled pavements of Barcelona. 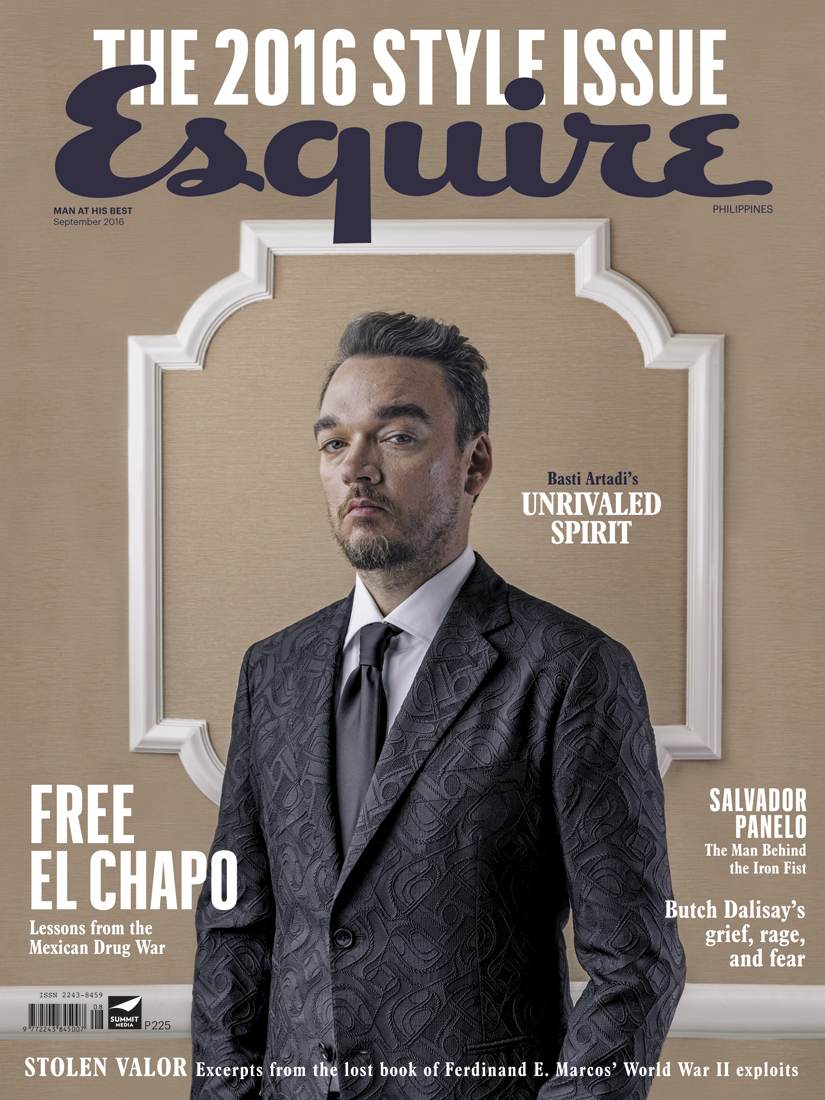 On the cover: Basti Artadi in Hermès; photographed by Artu Nepomuceno at Muebles Italiano, Paseo de Magallanes; styled by Anton Miranda, with grooming by Joan Teotico and Mayve Cañamo.

Plus: We hear from Chief Presidential Legal Counsel Salvador Panelo about his affinities with President Duterte, his stand on Marcos’s burial, his controversial cases, and his inimitable sense of style. Butch Dalisay considers the collateral damage of the administration’s War on Drugs in remembering Lauren Kristel Rosales, his niece who was shot dead in broad daylight. John Silva unearths Stolen Valor-a lost book about Captain Ferdinand Marcos’s fabricated World War II exploits and rejected claims to military decorations. In this month’s Notes & Essays: Samantha Sotto chases the tale, Charlson Ong writes the City, and Elmer Ordoñez edits the nation.

A digital edition is available here.