The CCP Theater and Film Festival will tackle martial law, activism, and death. 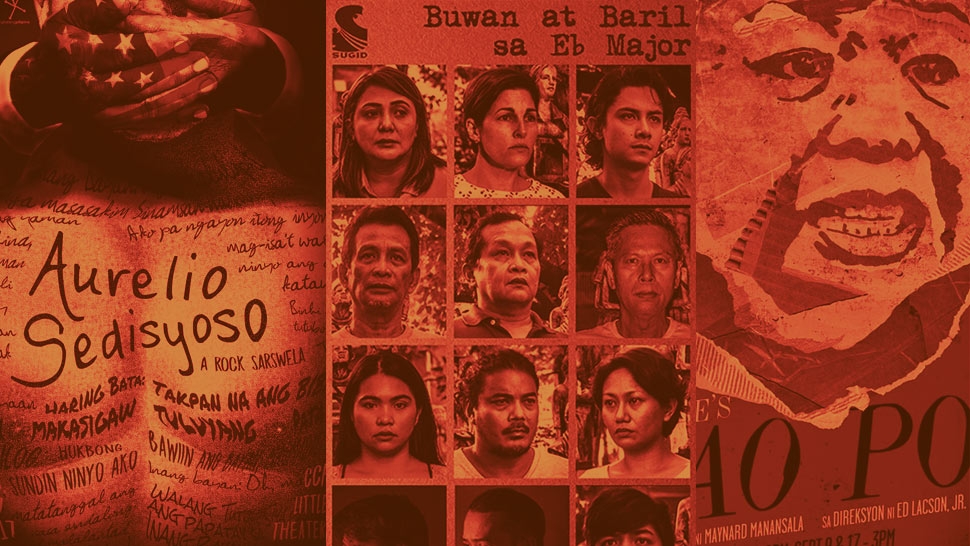 As the anniversary of the Martial Law declaration looms near, the Cultural Center of the Philippines is using theater and cinema to look into the lives of those who voiced dissent and in some cases, disappeared. It also draws some parallelisms to the issues that society is facing today.

Pista Rizalina: A Festival of Arts and Ideas, which runs until September 24, was inspired by the life of Rizalina Ilagan, a young activist who was arrested by unidentified men in July 1977, during the Marcos regime. Rizalina was a member of the Kabataang Makabayan and Panday Sining, and was on the editorial staff of Kalatas, an underground newsletter. She missed her final semester of UP to become a regional coordinator for the cultural sector of the Kabataang Makabayan in Southern Tagalog.

Between July and August 1977, Ilagan and nine others in the Southern Tagalog network went missing one after another. The Ilagan family learned that she was abducted by military operatives on the way to a meeting. She had been with two companions, Jessica Sales and Cristina Catalla, also from UP Los Baños. They have never been seen again.

The festival has been put together by the CCP to rekindle the stories of Filipinos who have suffered (and resisted) political repression, to help younger generations engage these issues. The festival's organizers hope that, through this, audiences can develop a sense of “pagmamalasakit,” or empathy, for those who have been lost. It's all part of the government's plan to re-establish this cultural value, as highlighted in the National Economic Development Agency's develpment plan called Ambisyon 2020. 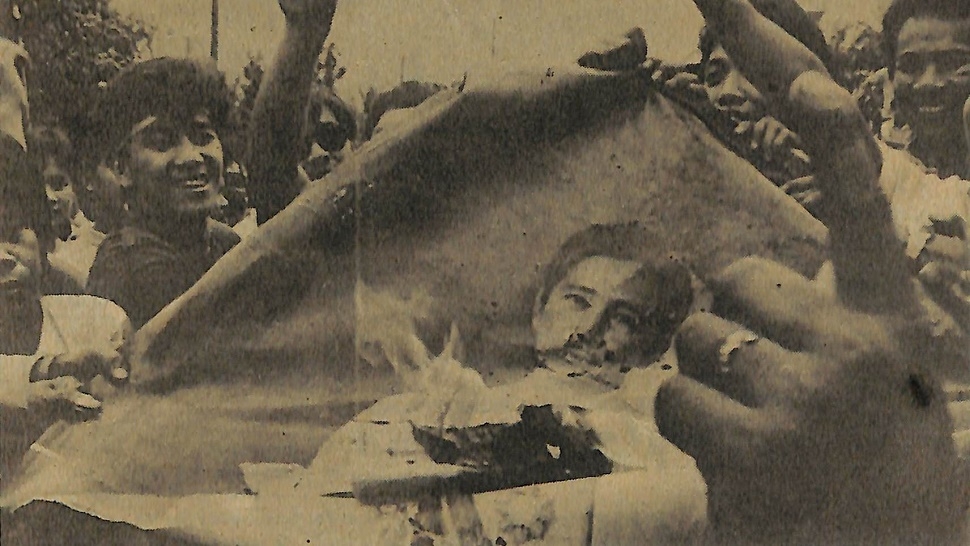 The highlights of the festival incude several plays revolving around Martial Law. Maliw, headlined by Bembol Roco, Sherry Lara, and Lhorvie Nuevo, talks about how a mother deals with the forced disappearance of her eldest daughter. Isang Araw sa Karnabal with Yul Servo and Sheenly Vee Gener is a poignant play about two activists meeting again and talking about their former lives. Buwan at Baril in Eþ Major is an interplay of social awakening and the anti-dictatorship struggles given life by an ensemble cast including JC Santos, Jackie-Lou Blanco, and Cherry Pie Picache. A production that looks into more recent issues is Pagsambang Bayan The Musical of the Tag-ani Performing Arts Society, that looks back at the Martial Law years and dramatizes the burning issues of the day, including the Marcos burial and the series of deaths widely described as “extrajudicial killings.”

The theme of the movies shown for the festival take a similar vein, with The President’s Playlist:  Films & Documentaries about Martial Law. This section takes a look back in the Martial Law years by showcasing significant local films/documentaries tackling the challenges faced by Filipinos during the era. On September 19, there will be a livestream of Escalante Massacre performed by the Escalante community and the Negros Theater League. September 21, the anniversary, will feature film showings of Ate Vi’s movies Dekada ‘70 and Sister Stella L., along with the movie Indigo Child by Ellen Ongkeko Marfil.

At the launch ceremony, Chris Millado, CCP Vice President and Artistic Director said, “The festival is one of the ways to show that art is not just for display, it is not just something you put on the wall. It is not just for pleasure and entertainment but also a way to educate and start a conversation. We plan to hold this yearly, every September, as part of the anniversary of the CCP and to commemorate Martial Law. For this year, we would like to focus on theater arts and the issue of restoring human dignity.”

On why he chose to name it after Rizalina Ilagan, he explains, “We named it after a person who would symbolize and best embody the sentiment or spirit of this festival.”

Tickets are available at all TicketWorld outlets.  For more information, call the CCP Marketing Department at 832-3706. 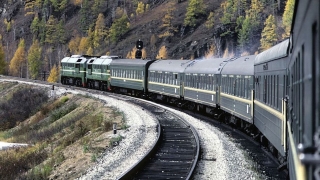 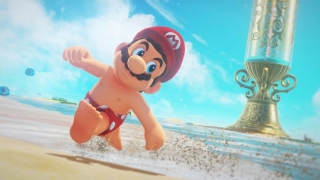