In a list with 26 schools from ASEAN, why is there only one from the Philippines? 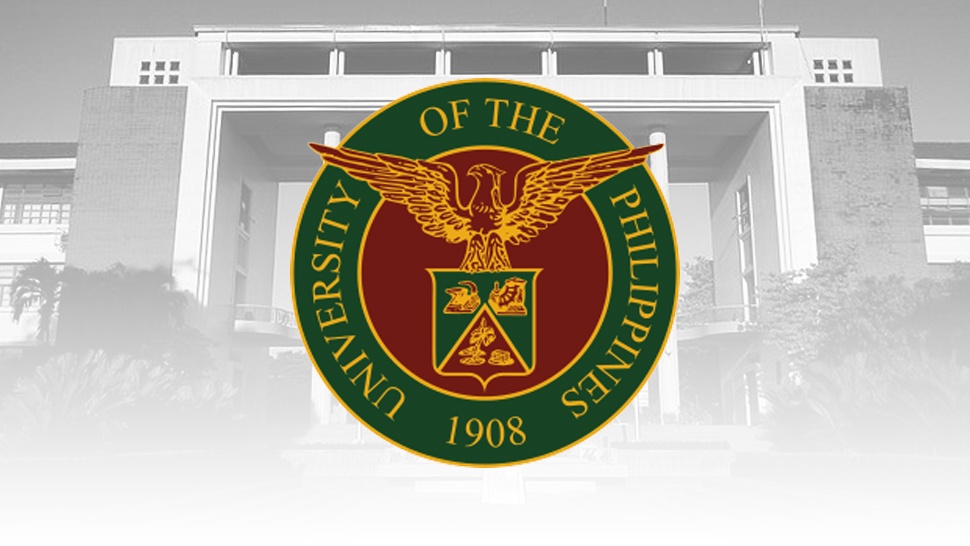 The University of the Philippines (UP) ranked 156th in the Asia University Rankings 2018, an annual listing of the top Asian universities by London-based magazine Times Higher Education (THE). The university moved up from a cluster rank of 201-250 in last year’s rankings.

It is the second time UP has made the list, and it remains as the only Philippine university included in the annual rankings. Compared to last year, THE gave UP higher scores in teaching, research and citations, while the university had lower scores in international outlook and industry income.

Of the 359 schools in THE’s 2018 list, 26 are from Southeast Asia, up from 24 last year. Ten of these universities are from Thailand, the most in the region, while Malaysia has nine. Indonesia has four universities in this year’s ranking, up from two last year, while Singapore held two spots. 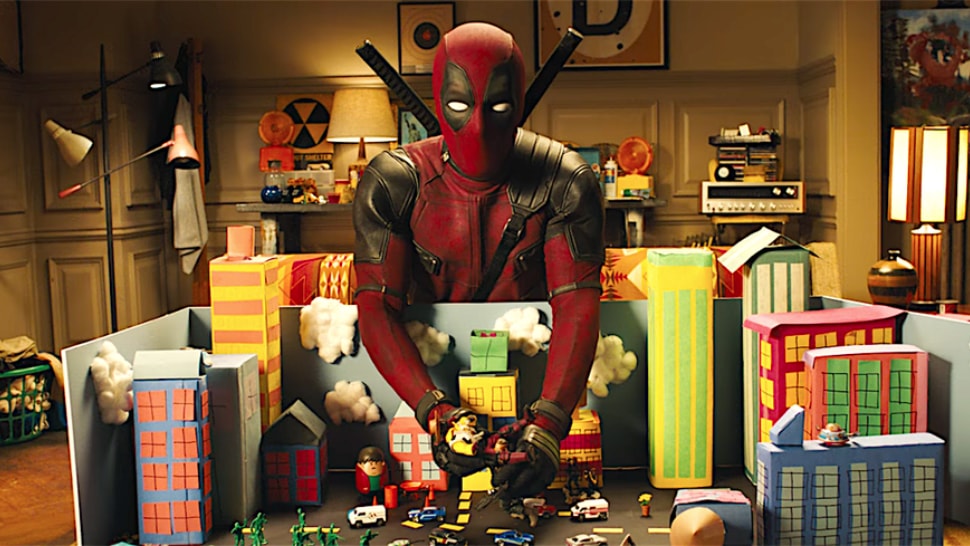 Deadpool 2 Already Has the Funniest Trailer of 2018