He's one of the masterminds of the iconic Filipino basketball store.
CREATED WITH CHIVAS REGAL
Jun 8, 2020
Shares
Share
Tweet

“I'm crazy about basketball,” says Raoul Reinoso, co-founder and Special Projects Director of the basketball retail store Titan. “As a kid, I used to spend whole afternoons in the summer playing ball with my friends. I get a sense of freedom and calmness when I play the game.” 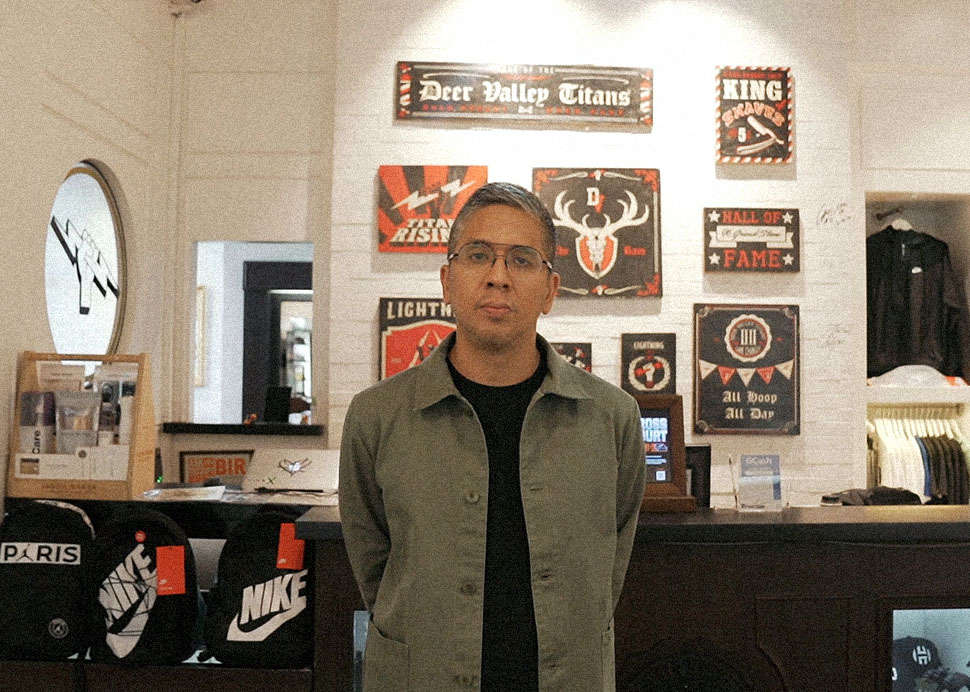 Eventually, Reinoso transformed his fervent passion into a successful business, blending his love for the sport with great ideas and hard work. Titan began as a four-man effort, with Raoul learning the ropes of entrepreneurship as they moved forward.

“I had no experience coming into this venture,” he admits. “But we firmly believed in our concept. The idea of a single category-specific store was unheard of back then, but we thought Titan could fill a gap—the Philippines ranks third in terms of global interest in basketball, just behind China and the United States.” 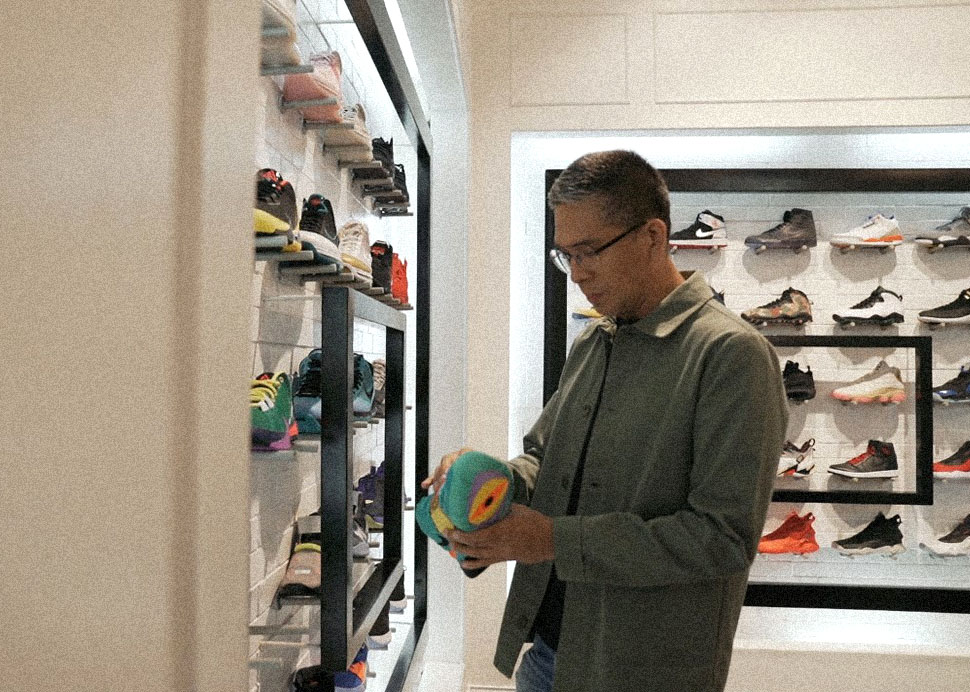 They came with a clear purpose: Create a store that would play a part in the empowerment of young athletes enthusiasts who want to chase their basketball dreams. “We motivate children by giving them the power of choice, by offering them the best basketball products they can wear,” he says. “Also, through fun experiences such as our basketball clinics and tournaments, and moving stories, we want to inspire them to become the best that they can be." 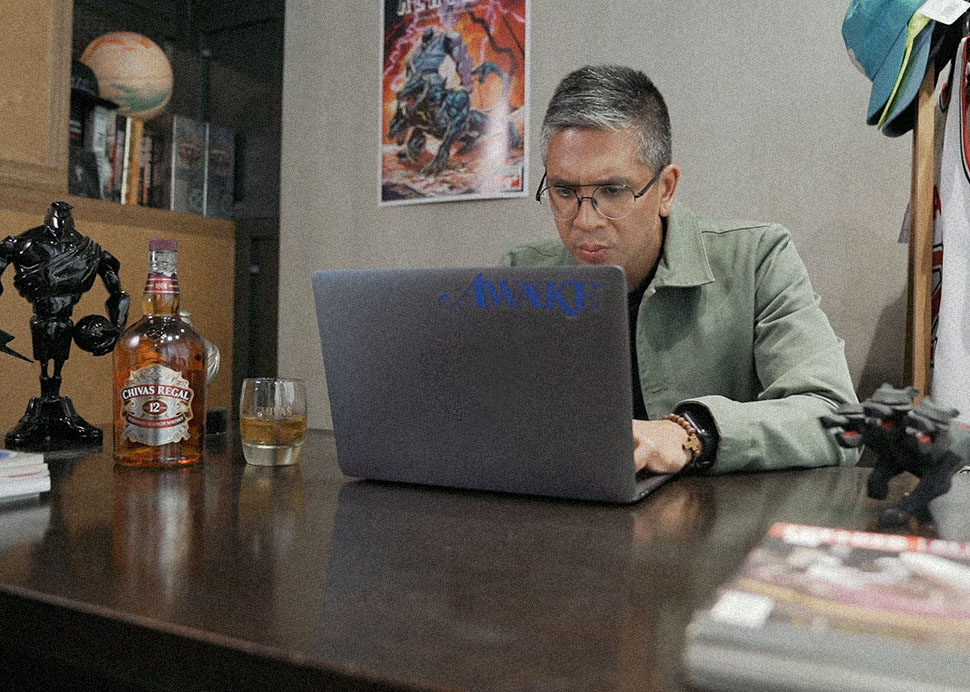 Chivas Regal celebrates stories like Raoul and Titan’s, where the perfect blend of passion, teamwork, and hard work leads to unparalleled success. Watch Esquire’s interview with Raoul and learn more about how he embodies Chivas’ philosophy of #SuccessIsABlend.