Hiroshima happened 72 years ago this week. 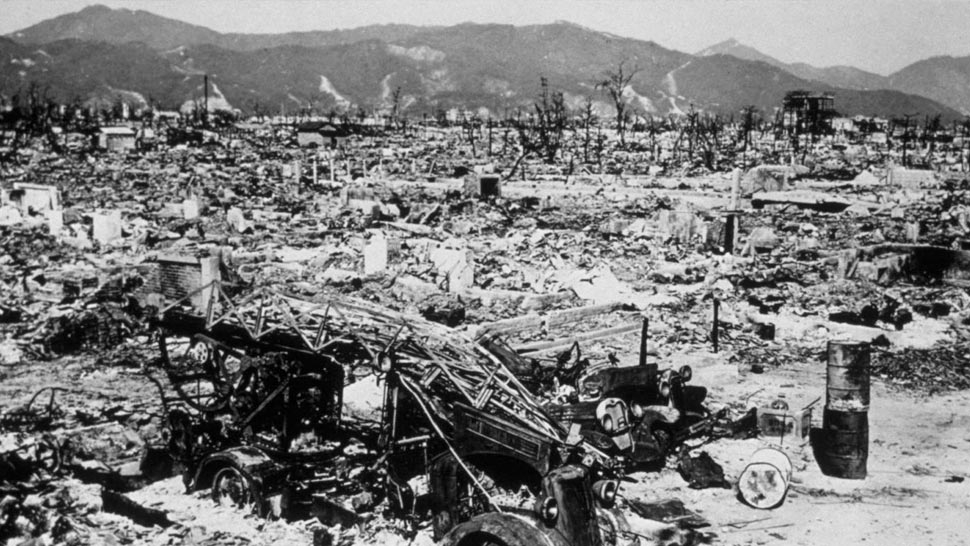 To the horror of the watching world, the President of the United States appeared to overtly threaten nuclear war today. President Trump warned, in bizarre language, that "North Korea best not make any more threats to the United States," promising that Kim Jong-un and the hermit kingdom "will be met with fire and fury like the world has never seen."

Trump is right: The United States—and Russia—have weapons that are as much as 3,000 times more powerful than any nuclear weapons used before. They would be more powerful than anything the world has ever seen. But nuclear weapons have been used before—by the United States. And the two anniversaries of their use, at Hiroshima and Nagasaki, happen to straddle the president's statement today. The anniversary of Nagasaki is tomorrow. But Hiroshima was 72 years ago Sunday, on August 6, 1945. Here is a description of what happened that day courtesy of Dan Zak of The Washington Post, who also wrote a book on atomic weapons appropriately called Almighty.

160,000 people incinerated, or simply "carbonized" in the street, or, if they were lucky, grievously injured and in excruciating pain. Those who survived thought they had died and gone to Hell already. And that was a bomb far less powerful than what we have now, and which is at the beck and call of an administration that has already shown its willingness to use unprecedented military force. This is not the domain of idle threats—we're not angling over the sale price of a downtown skyscraper. No matter how bad North Korea's regime may be, this is the prospect of a human catastrophe on a titanic scale.

Of course, the president likely doesn't know about any of that. He doesn't concern himself with things like history. One wonders if he even knows the United States dropped atomic bombs on more than one city in Japan. He certainly doesn't know how many people died—or how. 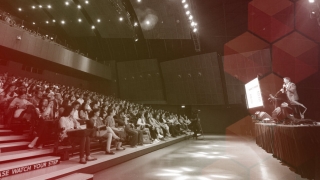 Who Are You Writing For? Your Audience Defines Digital Content 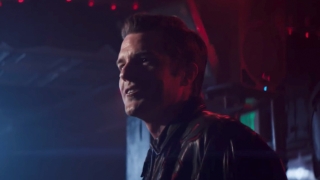