In addition to the government’s regular dose of embarrassing blunders, the Philippine National Police (PNP) received a lot of flak this past week for incorrectly putting SOGIE along with “male” and “female” in one of their datasets.

Senator Vicente “Tito" Sotto III presented the said data to the Senate public hearing on the bills on lowering the age of criminality on January 22. But as outrageous as the statistics on the “children at risk” and “children in conflict with the law” appear (which has significantly gone down in the past three years, by the way), the placement of SOGIE as seemingly one of the genders has also caught the attention of many.

The PNP may have hoped to show they recognize that there are other genders apart from the traditional male and female, but with the way the did it, it’s hard to tell if it was a simple oversight or just plain ignorance.

SOGIE, however, is not one of them. We as individuals cannot be classified as SOGIE—rather, all of us have our own SOGIE.

So what is SOGIE?

SOGIE is short for “sexual orientation and gender identity and expression.” In that sense, SOGIE encompasses all human sexualities and gender, and can also be used as a tool to determine one’s preferences.

“In fact, gender and sex exist on a spectrum, meaning that there are a lot of different ways that people can express their gender identity or sex,” says The Trevor Project, an organization that has been providing crisis intervention to the LGBTQ+ community since 1998. It was founded by the creators of the Academy Award-winning short film TREVOR.

It is true that when a baby is born, it is automatically assigned a sex. Biologically speaking, the baby can be either female or male. In rare cases, it can also be an intersex—or someone who is “born with physical sex characteristics that do not fit medical norms for female or male bodies,” according to the United Nations Human Rights Council (UNHRC).

The assigned sex at birth is the most basic and surface-level way of looking at a person’s gender and sexuality. Sucha reading, especially in the 21st century, is inadequate because a lot of new related terms and concepts have emerged from observations of human interaction and social behaviors.

So let’s break it down even further.

The “SO” in SOGIE means sexual orientation. UP Babaylan, a leading LGBTQ+ support advocacy group in the University of the Philippines Diliman, describes sexual orientation as the capacity of an individual to become sexually attracted to a specific gender/s.

Some of the terms used to describe one’s sexual orientation include heterosexual, homosexual, bisexual, pansexual, and asexual. It can be identified by asking a simple question: Who do I like, or who am I attracted to?

The “GI”, meanwhile, refers to gender identity. The Trevor Project refers to it as “our personal sense of what our own gender is,” or how an individual feels about their sexual identity on the inside.

UP Babaylan says no one except the individual can say what their own gender identity is, because it is invisible to other people. It only becomes visible to others once the individual decides to share it with them. But the point is that consciousness should stem from oneself and oneself alone. Some examples of gender identity are cisgender, transgender, and genderqueer.

Lastly, the “E” refers to gender expression. UNHRC describes it as the external manifestations of an individual expressed through their clothing, haircut, preferences in assigned pronoun for oneself, voice, mannerisms, etc.

There are a lot of ways people may choose to express themselves, and it is important to note that it is not necessary for gender expression to match the individual’s assigned sex at birth. A person’s gender expression can be classified as masculine, feminine, androgynous, and gender neutral.

So in summary, SOGIE is a spectrum of preferences—a process of determining an individual’s gender and sexuality. It cannot be assigned to a person as a noun, because then it wouldn’t make any sense. 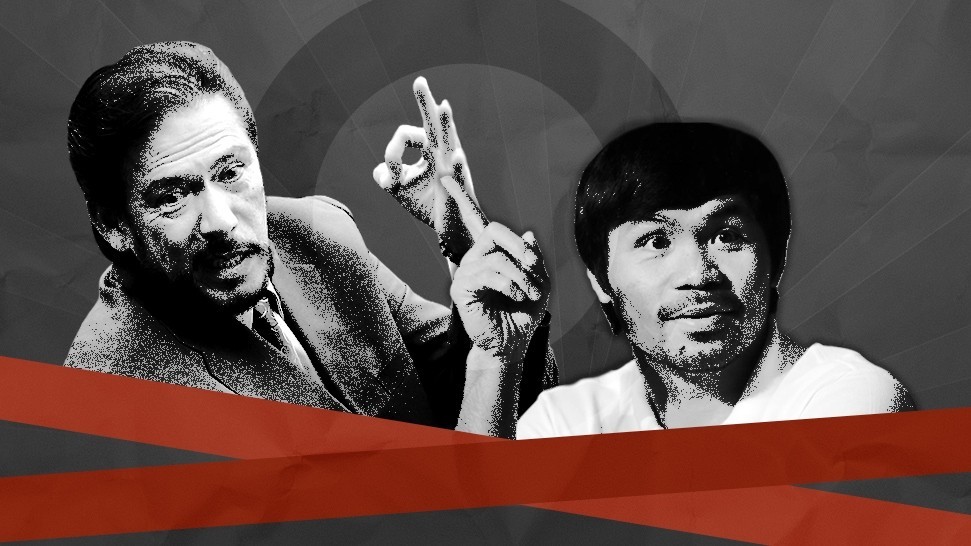 6 Mind-Boggling Things Tito Sotto and Manny Pacquiao Have Said About the Anti-Discrimination Bill
More from EsquireMag.ph 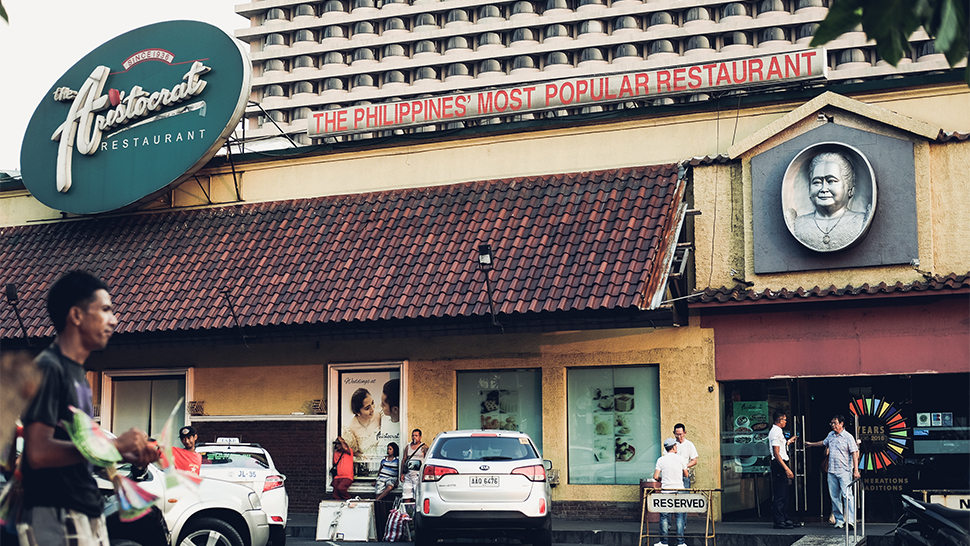