Sample Pancit Langlang, Warik-Warik, and Other Out-of-the-Ordinary Filipino Dishes at this Hotel Buffet

You can get a chance to sample a few favorites of Jose Rizal. 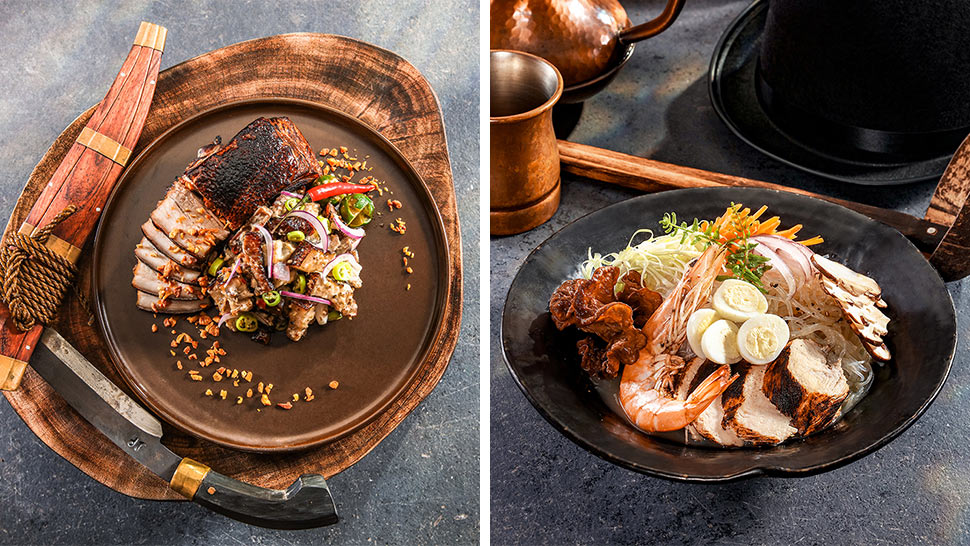 Every year, the Diamond Hotel in Manila celebrates Philippine Independence with a specially curated spread of Filipino cuisine at its buffet restaurant, Corniche. The hotel often invites a celebrity chef to man the kitchen and whip up exciting new dishes that draw attention to the sheer variety of food that our country has to offer.

This year, hotel officials are offering a unique take on the traditional Filipino buffet spread. Invited to curate the Filipino dishes is chef Christopher Carangian, founder and president of Razorchef Philippines, a group dedicated to teaching and training aspiring cooks and chefs the basics of the culinary profession. He is also the punong heneral or chief general of the Culinary Generals of the Philippines, an organization of cooks, food historians and academics dedicated to preserving traditional Filipino culinary recipes and traditions.

Carangian’s labors in the kitchens of Diamond Hotel resulted in a selection of dishes that will likely be unfamiliar even to the most fervent fans of Filipino cooking. Three of the highlights of his menu are Pancit Langlang, Ciento Quinse and Warik Warik.

Pancit Langlang is a recipe from Imus, Cavite and is famous for being mentioned in Jose Rizal’s novel El Filibusterismo. Made of sotanghon noodles, chicken meat and eggs, quail eggs, shrimps and vegetables, the dish is said to have been a favorite of the country’s national hero.

Ciento Quinse, meanwhile, literally translates to the number 115 and refers to the supposed number of chilies tossed into the traditional Chavacano concoction of jackfruit and seafood. Carangian assures diners the dish has been modified from the original and isn’t as spicy as you would expect.

Finally Warik Warik is a mixture of liempo meat and insides made moist and thick with liver, ginger and mayonnaise. While some may be reminded of the Kapampangan dish sisig, the rich, creamy dish is, according to food historians, once part of a ritual invoking the wisdom of the gods.

Finish off the meal with an array of traditional sweets, including Minukmok (bananas and sweet potatoes that is part of a courtship ritual in Quezon Province), Tinustang Pastillas (torched milk-based sweets), Chilled Champorado ng Laong Laan, and Kinampay Sorbetes (an ube ice cream treat from Bohol). 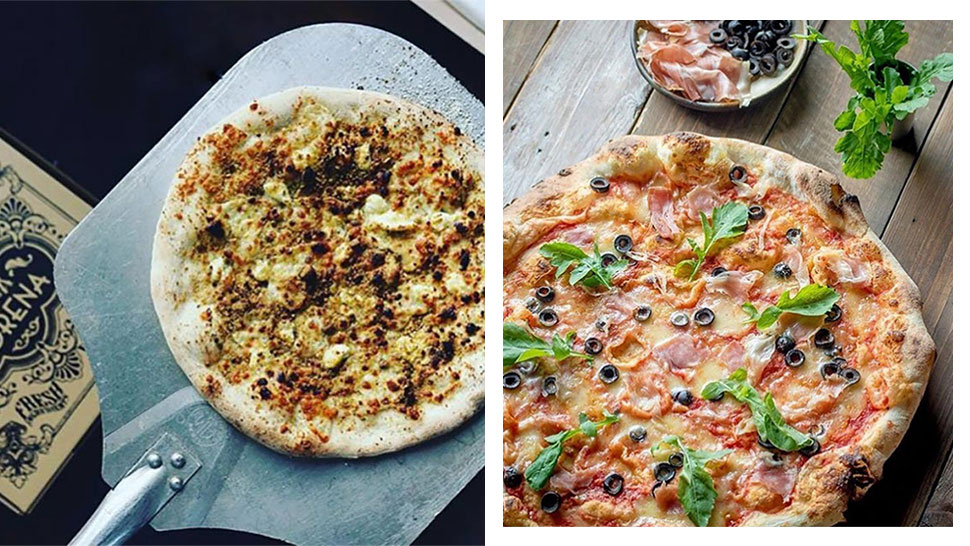