Get out of your comfort zone and try a glass or two of these authentic Scotch whiskies.

The Philippines isn’t exactly whisky country. We like our beer and we like our gin, and between the two, there’s hardly any room left for anything else. But growth on the whisky front isn’t only possible, it’s inevitable.

Online Statistics portal Statista estimates revenues in the whisky segment in the country to hit P641 million this year, down 7.4 percent from last year. The likelihood is a further dip next year, before picking back up in 2021 and growing by an average of 2.5 percent annually until 2023.

“Honestly, the Philippines is not a very mature as a whisky market at all,” says George Schulze, local spokesperson of Scottish alcoholic beverages company Whyte & Mackay. “What seems to be popular now is gin. Gin is white hot right now here. But there is a whisky market here. It’s just a matter of growing it.”

Schulze acknowledges the popularity of a brand like Johnnie Walker, whose Black variant is arguably the bestselling whisky in the country today.

“Of course, as a whisky drinker, you start with the basics,” he says. “You go with what’s accessible and affordable. But you’d want to upgrade as you go.”

During a whisky master class held at Chateau 1771, Schulze introduced participants to the process of crafting authentic Scotch whisky. According to The Scotch Whisky Regulations 2009, all scotch whisky must be:

- Distilled in a Scottish distillery from water and malted barley

- Distilled to no more than a maximum strength of 94.8% by volume to retain the flavor of raw materials

- And bottled at no less than 40 percent ABV (alcohol by volume).

Shackleton has a fascinating story and it starts with the name. In 1907, Sir Ernest Shackleton led a group of explorers to the continent of Antarctica. He brought with him 25 cases of Mackinlay Rare Old Highland Malt to promote camaraderie among his men.

One hundred years later, bottles from that original expedition were discovered perfectly preserved in ice and were recreated by whisky experts. The new blend was given the name Shackleton, in honor of the adventurer and explorer.

Shackleton carries notes of vanilla, toffee apple cinnamon and ginger on the nose, and dark sugar and dried fruits in taste. There is a lingering finish of hot mulled wine, praline chocolate and bonfire smoke. While drinkers can enjoy it however they please, Schulze says Shackleton is best served on the rocks.

Gaelic for “mill on the hill,” Tamnavulin is crafted in the Speyside region of Scotland. Schulze said the distillery is located on the banks of River Livet and draws its water from Easterton springs formed by snowmelt from the surrounding mountains.

“Tamnavulin is a young distillery and is a forerunner to the recent crop of new, modern distilleries that pride themselves in combining age-old expertise in distilling with sophisticated, modern technologies,” he added.

The whisky is matured in American oak barrels for a sweet and mellow taste with a rich and smooth Sherry cask finish.

Tasting notes include apples, toffee and honey with sweet marzipan and subtle marmalade on the nose, fresh notes of pear, peaches pineapple and Demerara sugar in the palate. With a rich, smooth finish, Tamnavulin should appeal to Filipinos who like their drinks a bit on the sweet side.

Jura is whisky distilled in a single island, also named Jura, in the western coast of Scotland. Founded in 1810, the distillery was rebuilt in the 1960s and today produces a line of premium scotch whisky.

Schulze brought out tasting portions of the 12 Years variant, which he says is matured in American White Oak ex-bourbon barrels for 12 years and finished in Oloroso Shrry casks from Jerez, Spain.

Jura’s tasting notes include tropical aromas of chocolate, walnut and citrus fruit on the nose, and coffee, licorice, salted bananas, brown sugar and smoke on the tongue.

Shackleton is already available at Chateau 1771, while Tamnavulin and Jura will be part of the menu starting September 2019 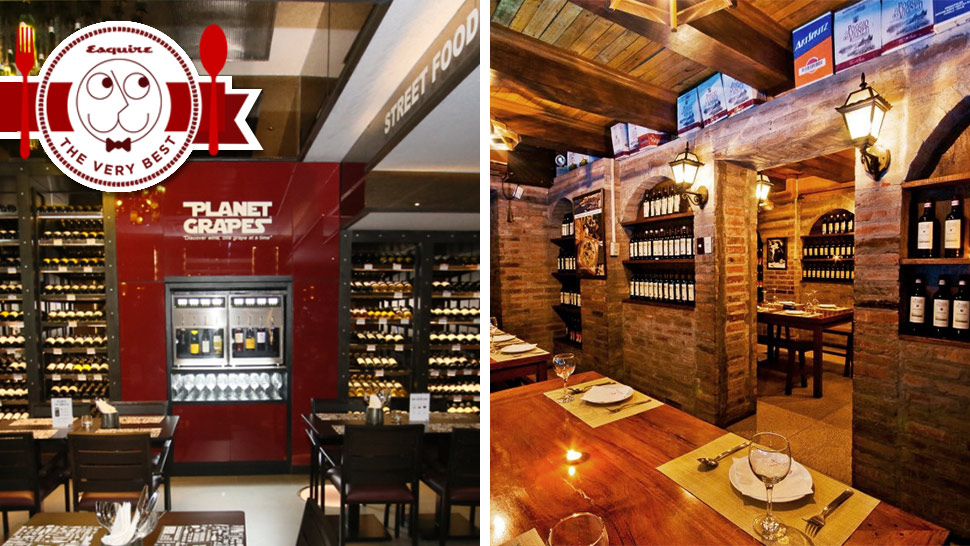 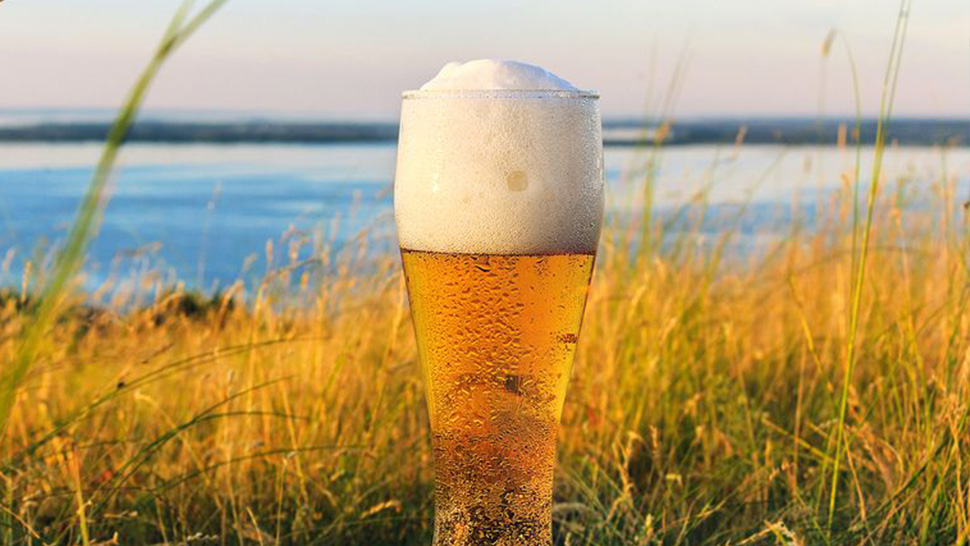 Most Beer Drinkers Would Pay More Money for Sustainable Beer, According to Study
All Photos
Comments
View As List