It’s easy to miss this gem of a bar tucked underneath a barbershop along San Agustin Street in Salcedo Village if you don’t look hard enough or miss the row of numbers displayed outside.

Named 78-45-33, the bar is the brainchild of certified audiophile and November Hi-Fi Show founder Tonyboy de Leon and his cousin, fellow vinyl lover, and Grey Market owner Jay Amante. And in case those numbers ring a bell, it’s a nod to Jay’s own place, 78-53-86, also a whiskey bar in White Plains, Quezon City.

“[Jay’s bar] is called 78-53-86 because that was his phone number in the ’70s, so when we came up with the concept of this place, we had to keep in tune with the theme, right?” Tonyboy explains, adding that you would have to be of a certain age to understand the significance of 78, 45, and 33, which are the different speeds of a turntable (even here, Tonyboy’s love for the vinyl record shows). 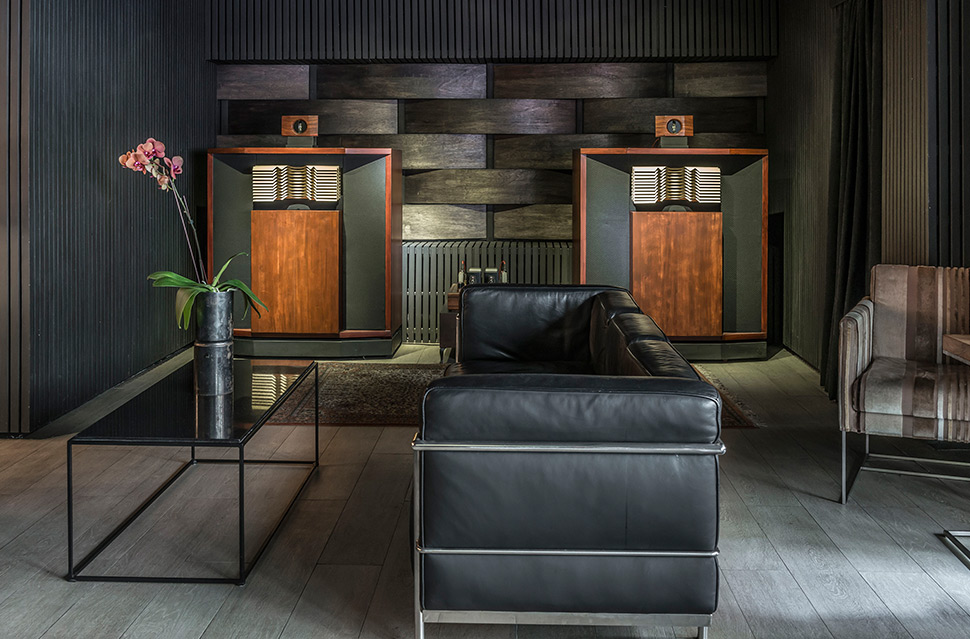 While the focus on vinyl in this bar is outstanding, according to Tonyboy, who’s been collecting records for over 20 years, it’s hardly a new concept. The bar is inspired by Japan’s jazz kissatens, and once you step foot in the establishment, it’s clear that the music is the main attraction; the drinks, a welcome addition.

A row of meticulously arranged records, which are from Tonyboy’s personal collection, are displayed just behind the bar. Around it, mid-century modern furniture and intentionally dark interiors recreate, as Tonyboy describes, a ’70s bachelor pad. Sophisticated cocktails and a premium liquor selection complete the whole vibe (get In A Silent Way).

In this cool setting, on one rainy afternoon, Esquire spoke to Tonyboy about the charm of 78-45-33, the difference between vinyl and digital music, and why new isn’t always necessarily better.

The idea of this bar is actually nothing new. It started in Japan with the jazz kissaten or jazz coffee shop. After the war, Japan was fairly poor—to listen to good music, people went to specific coffee shops. It’s still a tradition that’s ongoing now. These coffee shops and bars spend a gazillion bucks on a sound system—the coffee is mediocre, but you listen to the music. 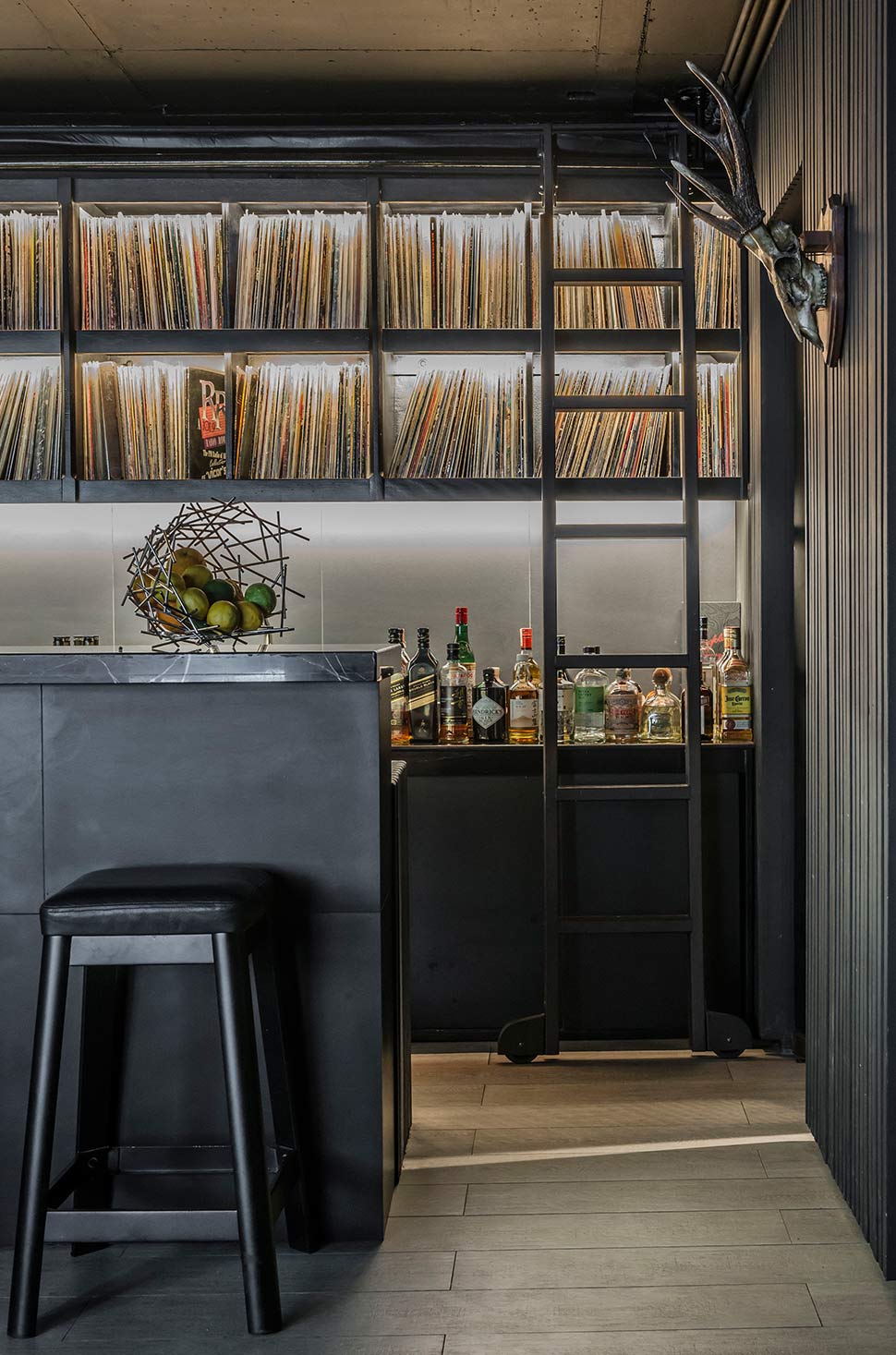 The vinyl records are curated by De Leon, while the drinks (mostly whiskey and cocktails) are managed by Amante. IMAGE: Paul del Rosario

When we go to Japan, we go to these bars, and we thought that we should do something like that. We just wanted a place to listen to our records. I mean, we have the gear. I think we can serve better drinks, and we like doing it.

For me and Jay, the goal is to pay the rent and the staff, and we’re good. The ROI is listening to the equipment.

The mood is like a bachelor pad in the ’70s

The bar looks like an extension of my living room. The first thing I bought was this sofa, and it evolved from there. The theme is ’70s bachelor pad.

The [main] door came from a property I own in Kapitolyo, a house that was built in 1974. Somebody leased it from me and turned it into a storage facility, and I brought this door with me. So everything here is in theme. 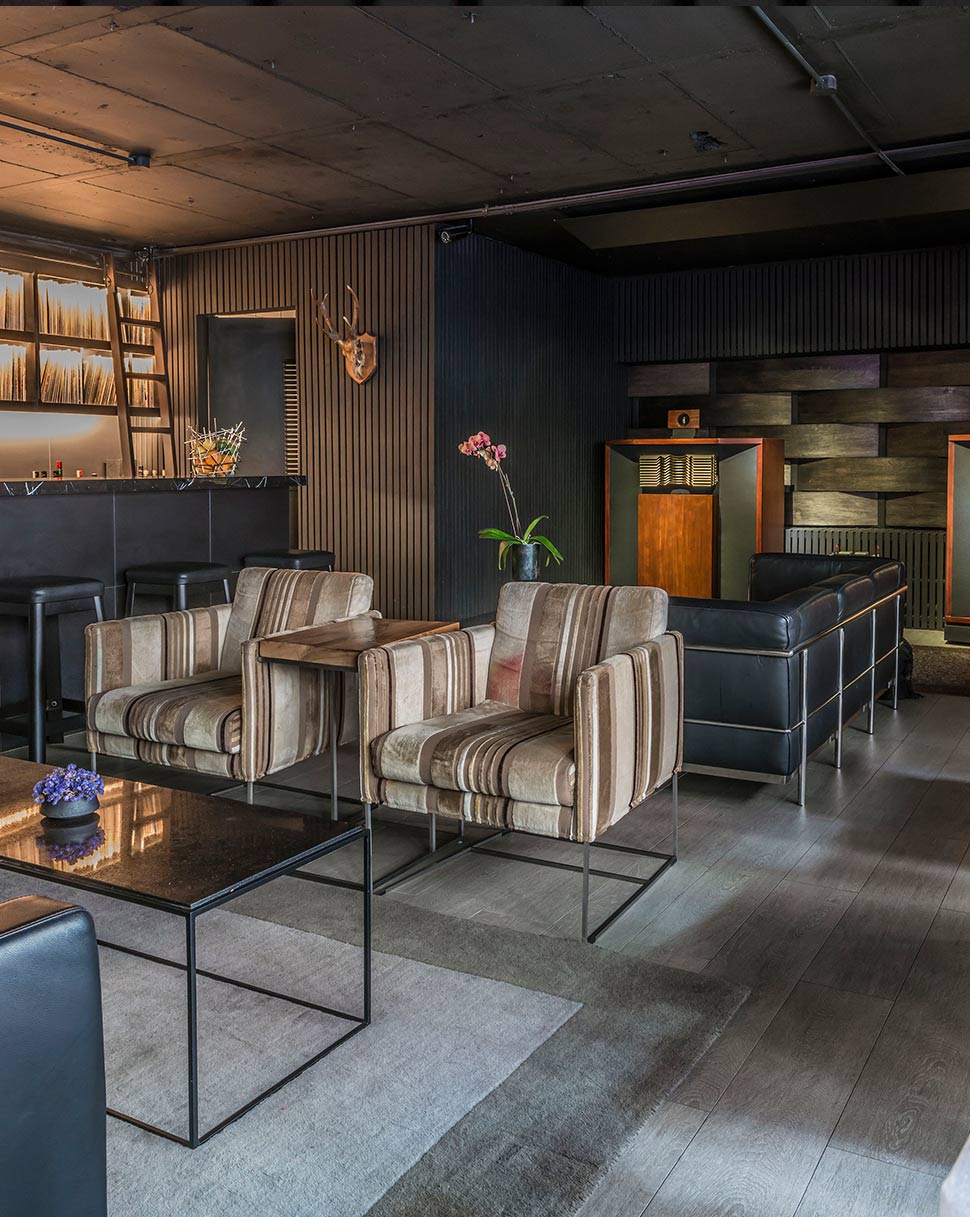 With its main source of light coming from the street, the interiors have an intentionally dark and moody feel. IMAGE: Paul del Rosario

The funny thing is we’ve attracted millennials. Which is good because I’m trying to educate them. Also, a lot of people just from the neighborhood.

We don’t have a large crowd—to me, a full house will be about 12 to 14 people. Which is actually what we want, because we want people to appreciate the sound. If you have 30 people talking at the same time, you won’t be able to hear it. 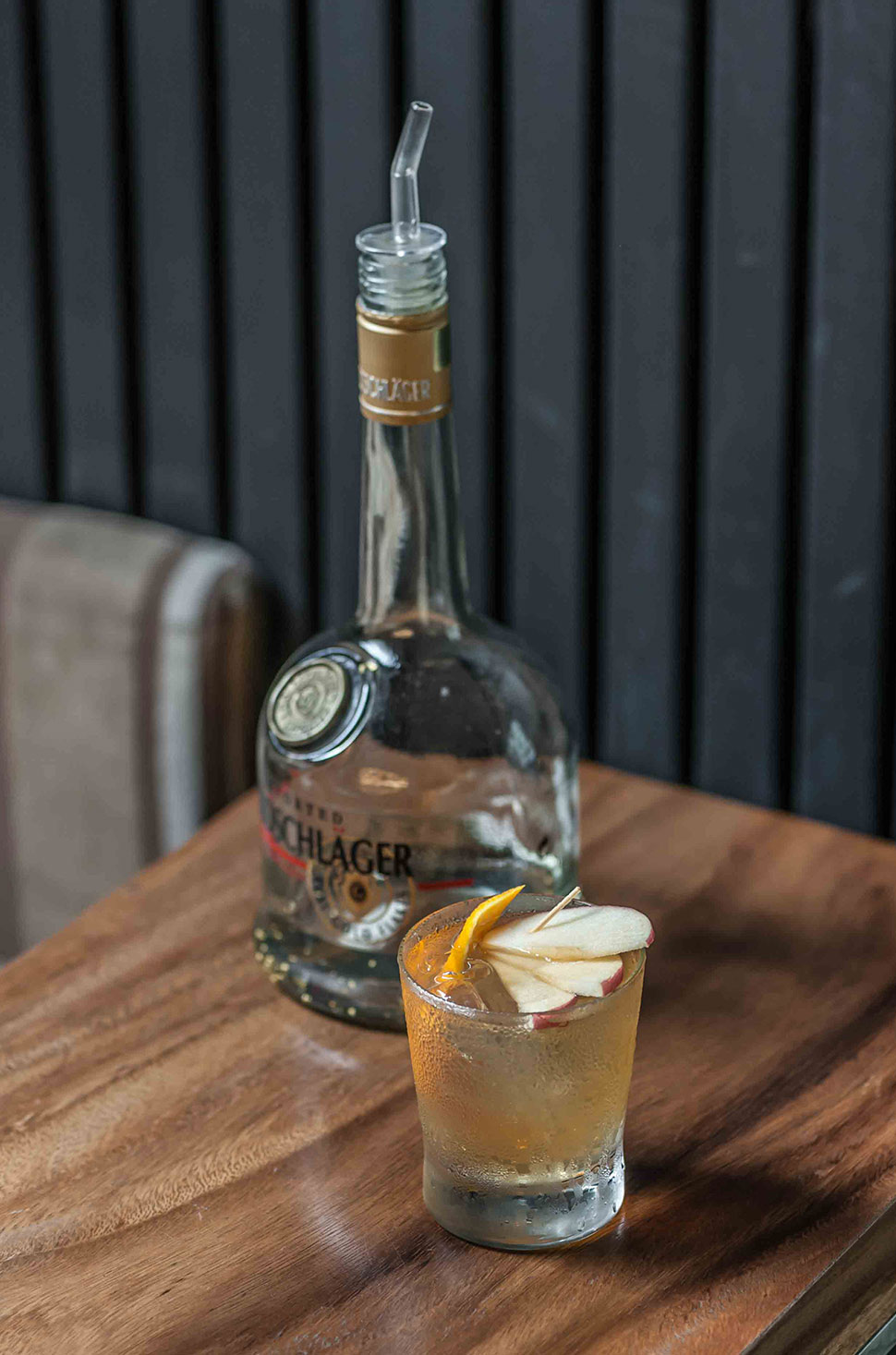 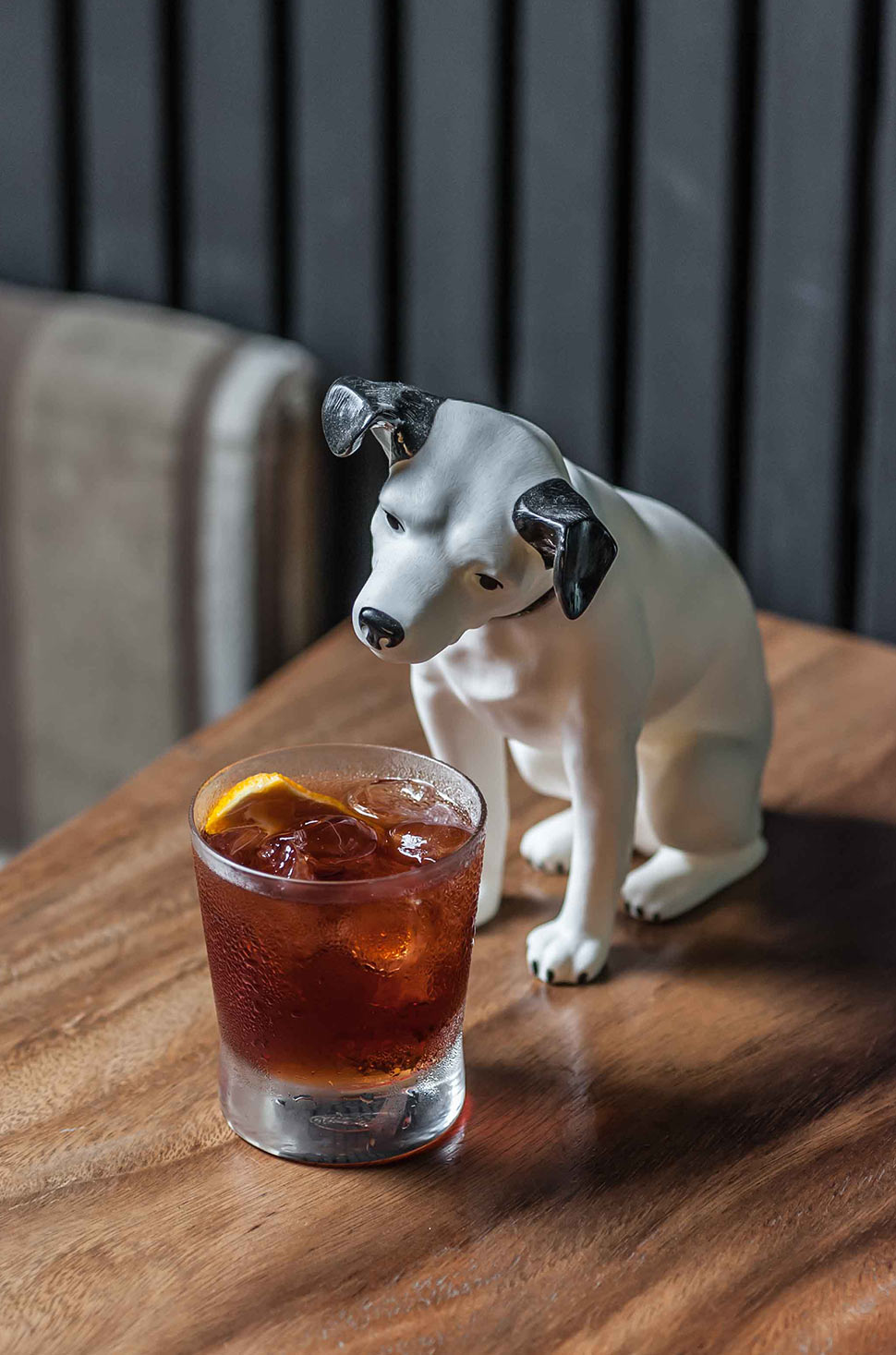 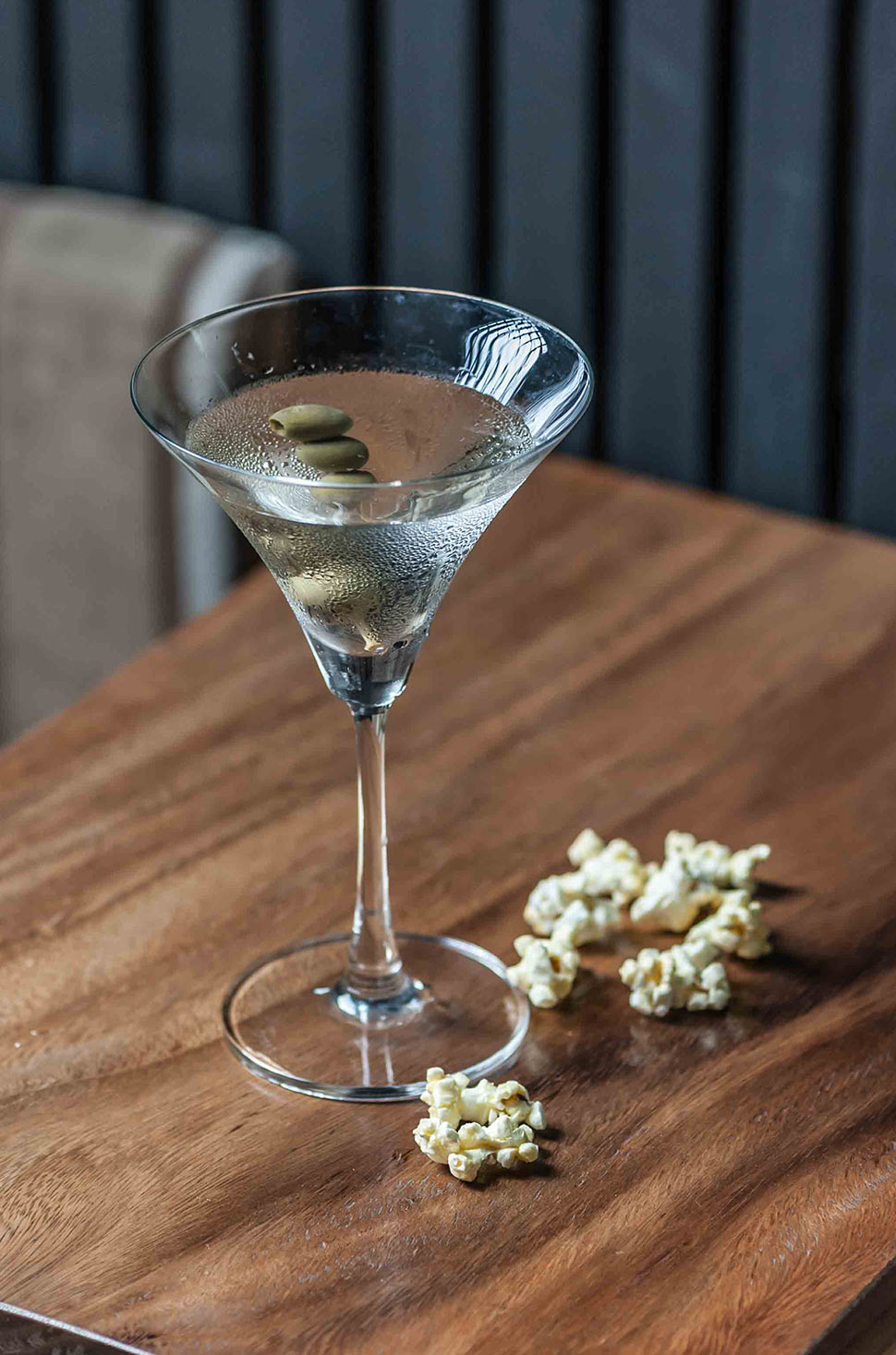 The refurbished JBL Hartsfield speakers are the main attraction

These JBL Hartsfield speakers have been around since the ’60s, and were restored by my best friend when I acquired them five years ago.

The speakers have history. There was a competition called the Malabon Audio Fest that’s been going on since the ’60s, and the original owners were the constant winners. Contestants gathered in an open basketball court and bring their sound systems. The guy who can play the loudest without distortion is the winner. 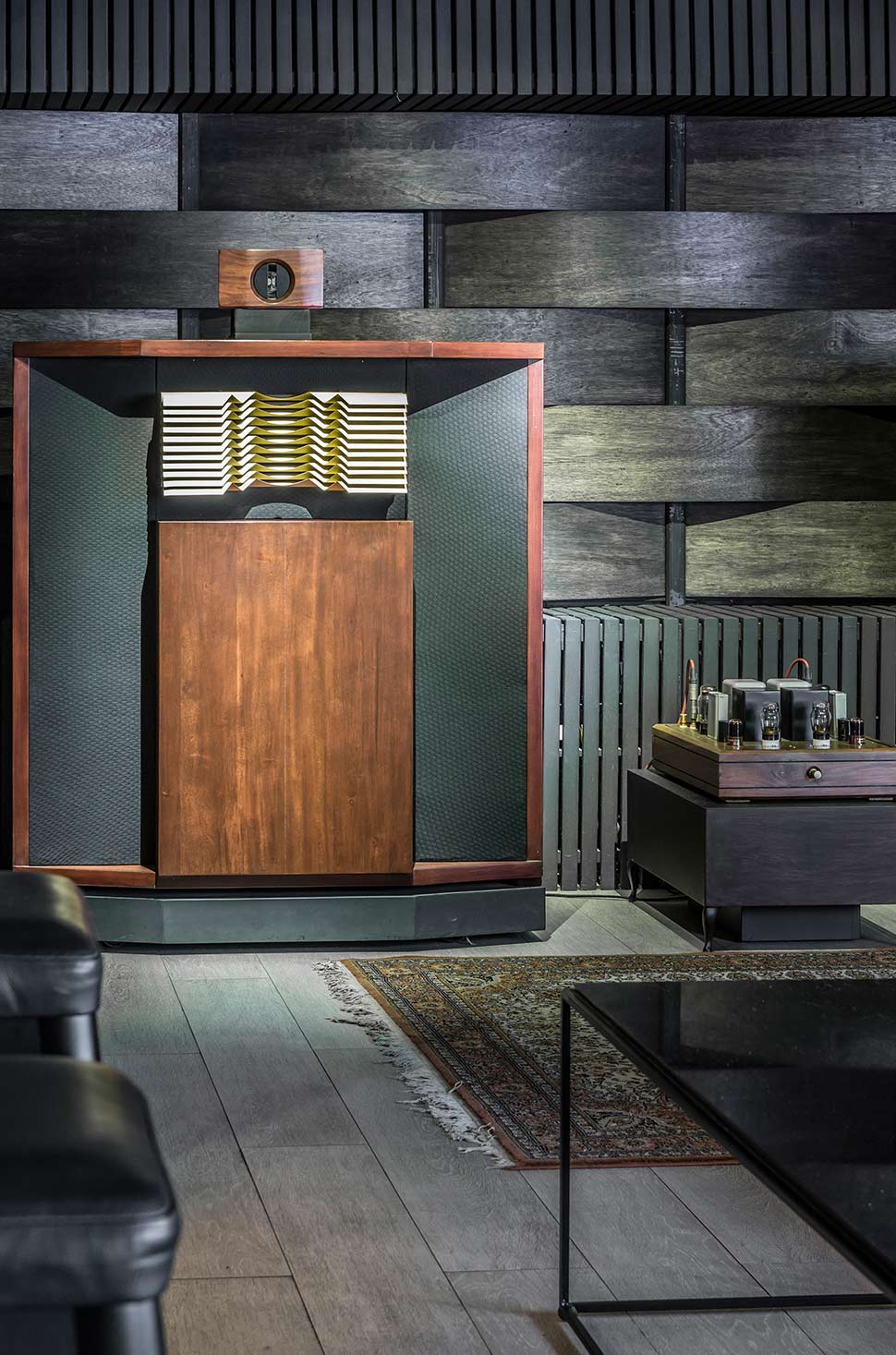 When I bought them, it went straight to my bodega. I never heard them. I bought them because I knew the history and the pedigree—I know the parts, the components, everything about it. But I never heard it until we decided to open the bar. So the first time I listened to the speakers was a few days before the opening. There are only about two of these units in the country now, and you won’t be able to buy them again.

The difference between vinyl and Spotify is data

Millennials mostly grew up with Spotify. To compare, the data on an album on Spotify is about 80 megabytes, while a CD is about 700 megabytes. So, that’s 10 times more than Spotify already. A vinyl record has infinite [data] with much higher quality. 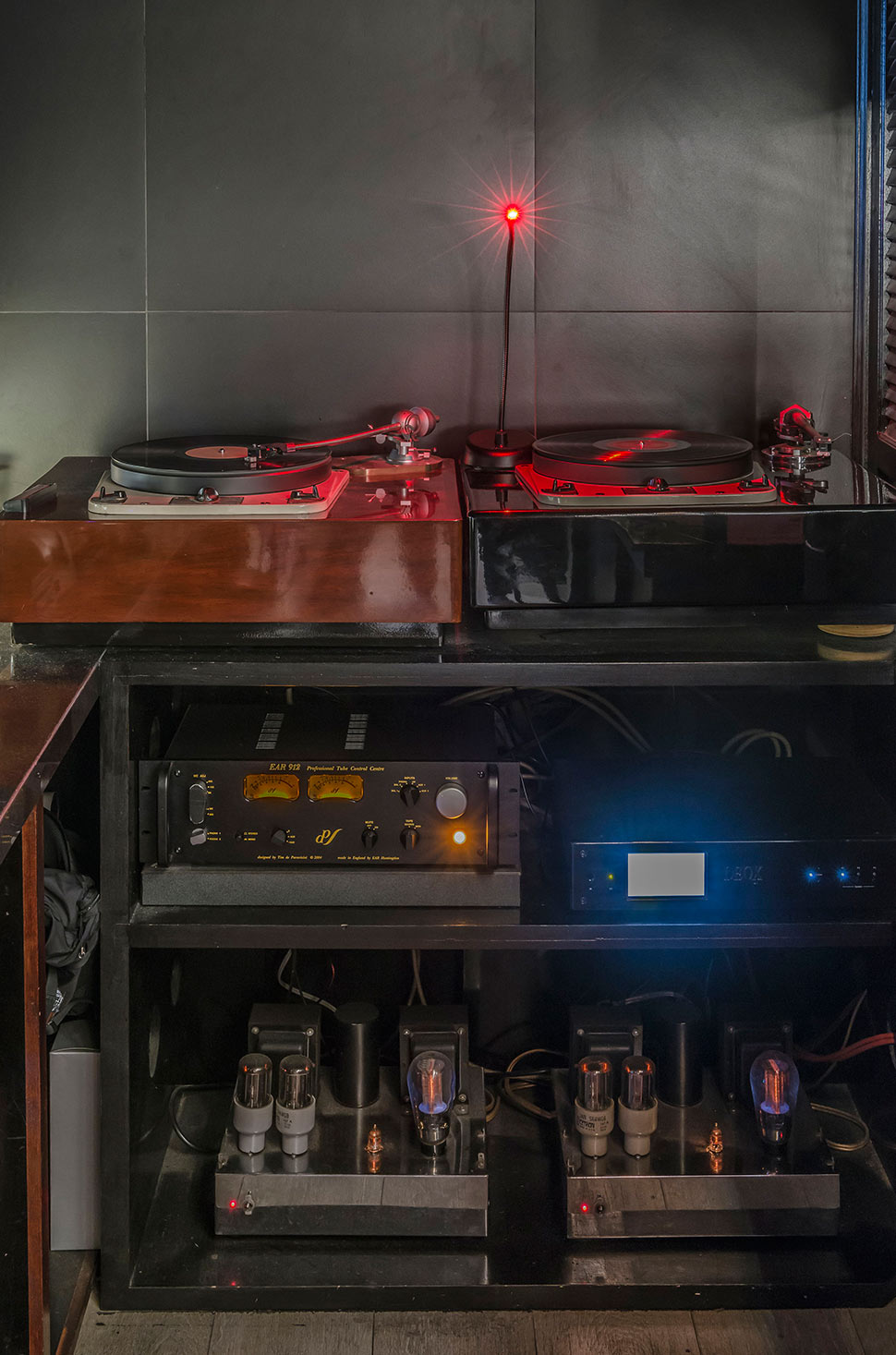 Though you can't request a song from the house, you can appreciate the superb quality of 78-45-33's audio equipment, including these turntables behind the bar. IMAGE: Paul del Rosario

Digital music is cold, but it’s getting better

But don’t get me wrong. With the technology now, digital is actually very good. It can be hair-raising also. It’s getting there, but it’s not approaching the quality of vinyl yet. Hindi pa niya makuha yung warmth of vinyl. It’s kind of hard to describe. You have to experience it. 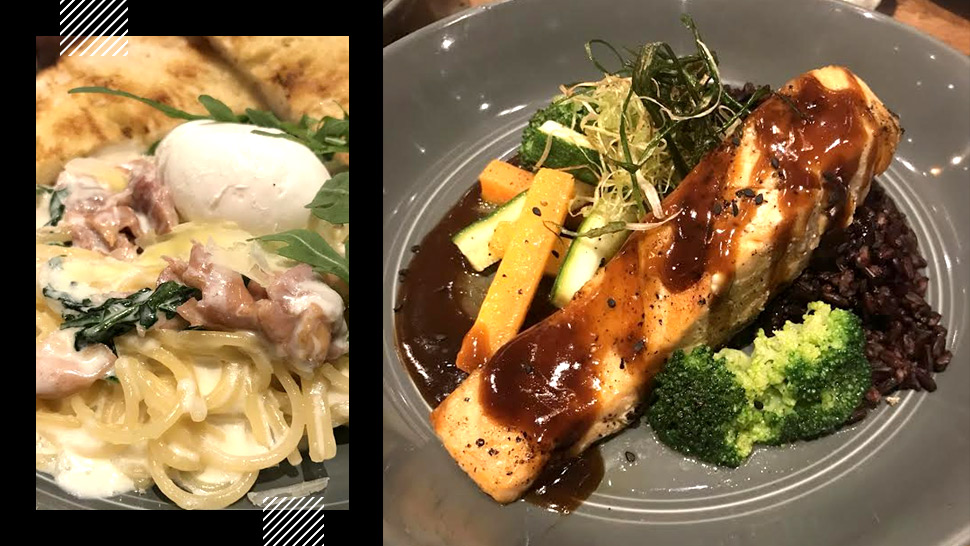 Did You Know That CBTL Serves Wine? 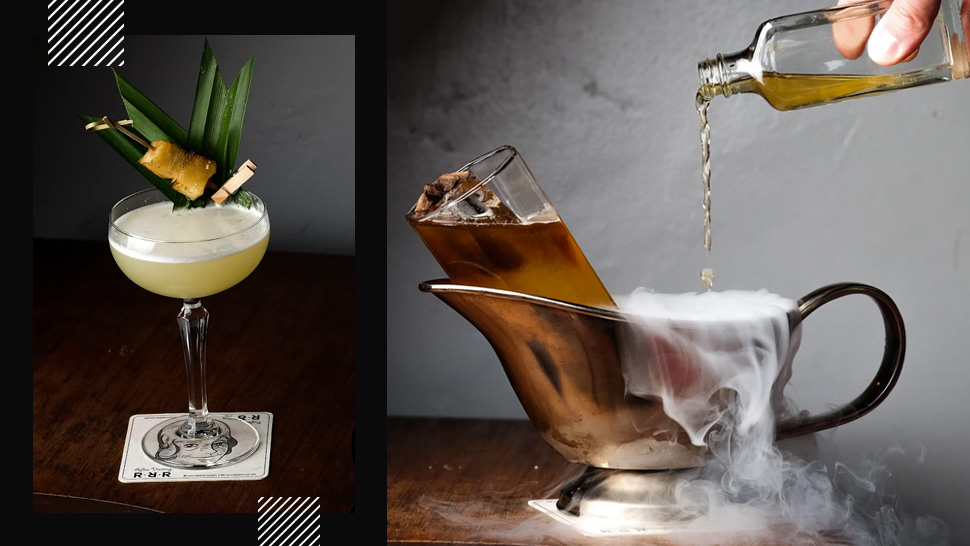