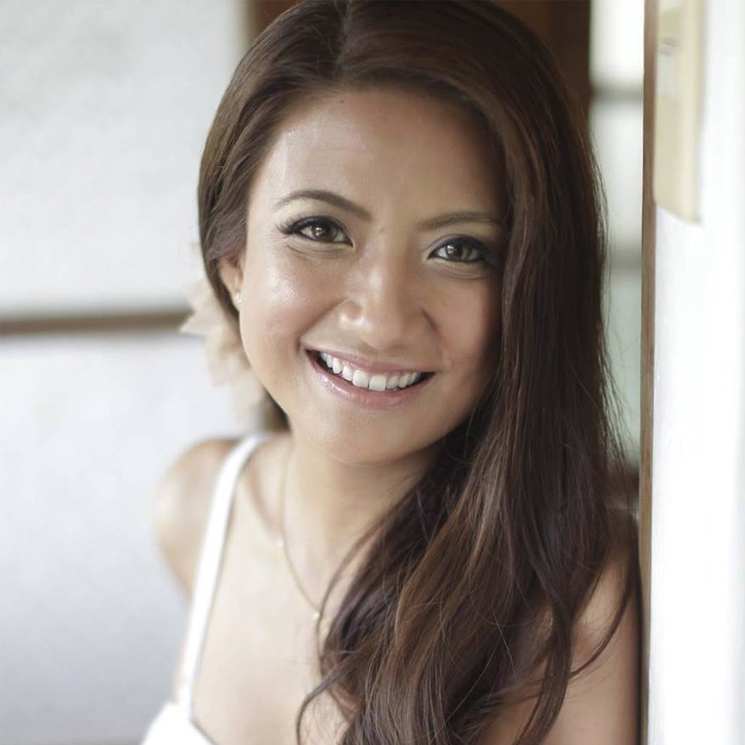 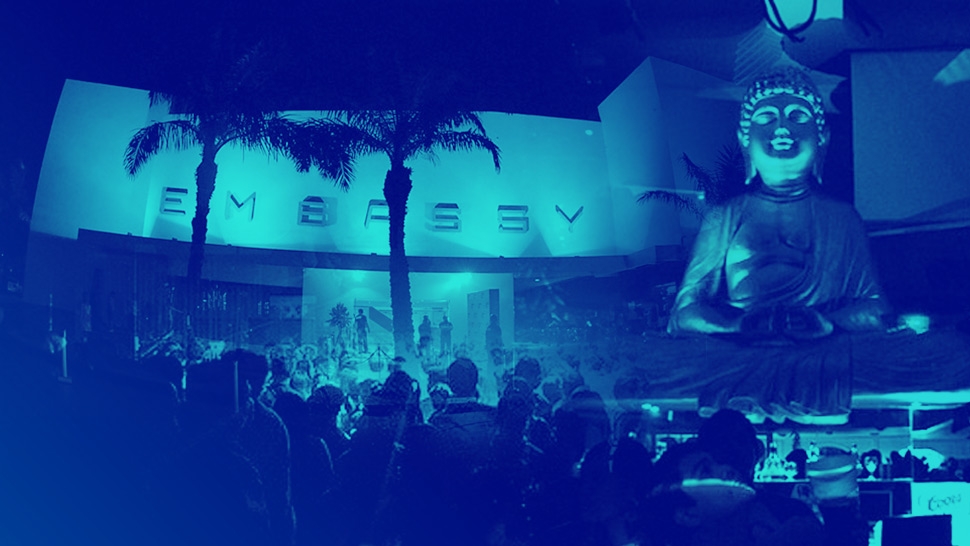 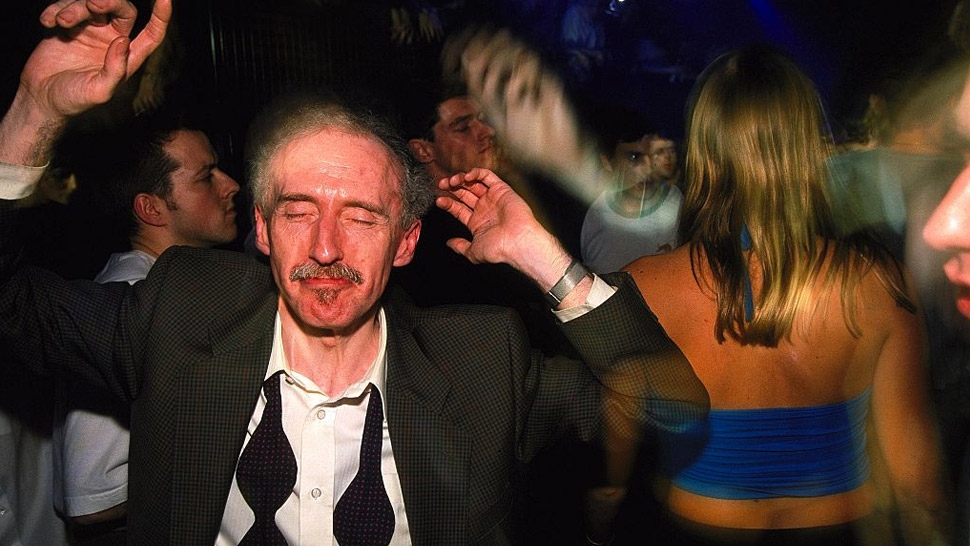 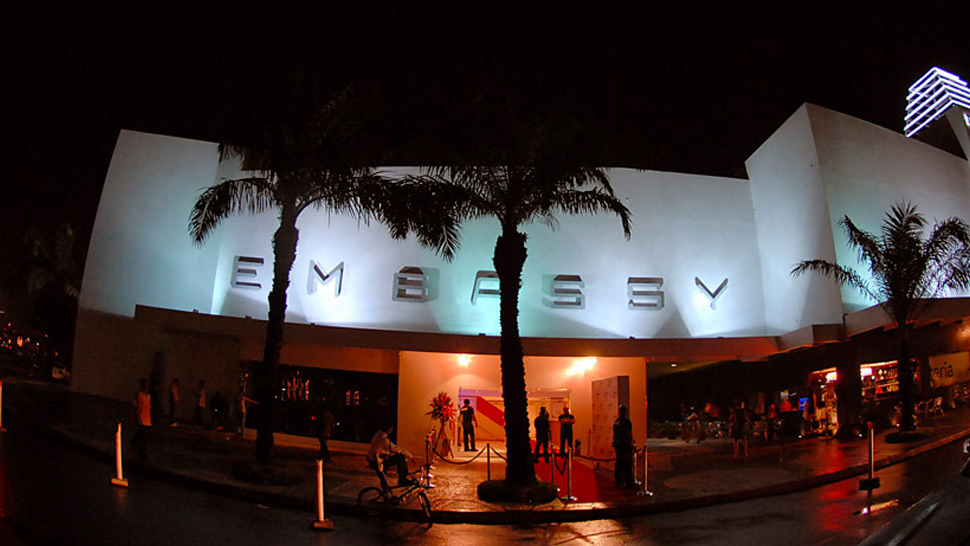 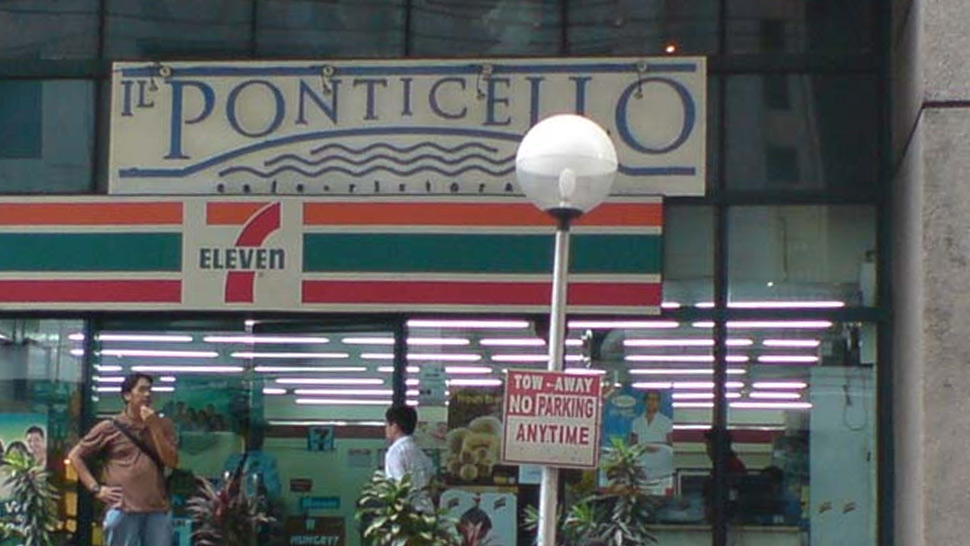 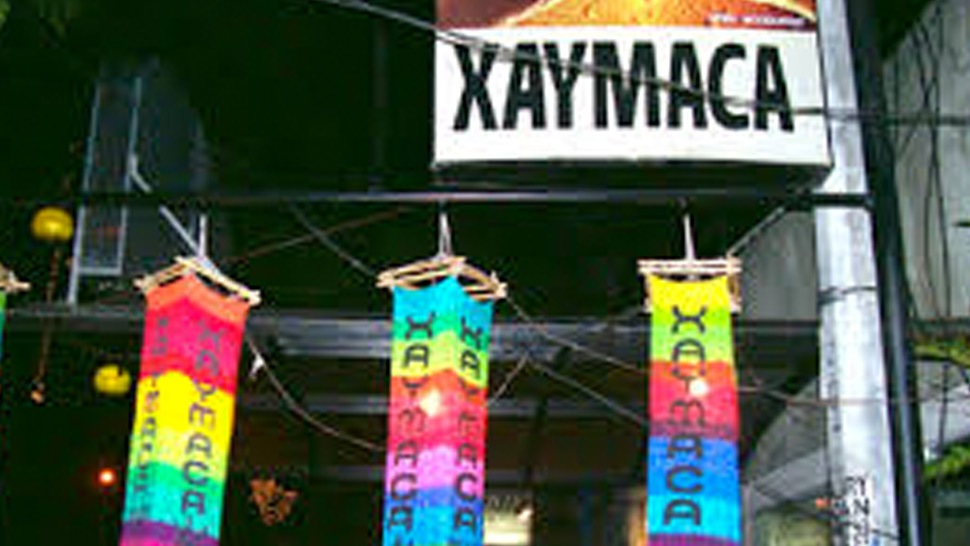 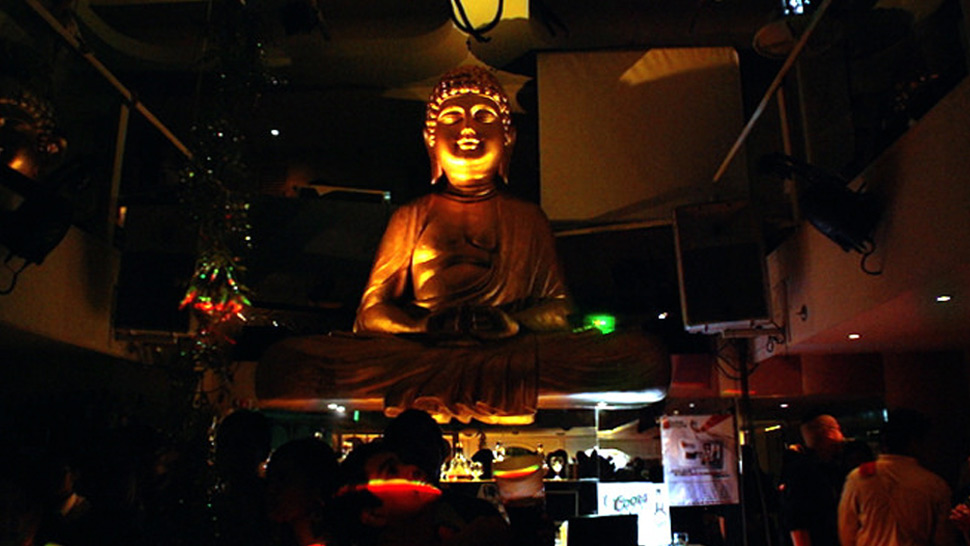 About The Author
Kris Alcantara
Kris Alcantara is a voracious dessert eater perennially on the hunt for the world’s best chocolates. In 2015, she spent a week at Callebaut’s Chocolate Academy in Singapore making pralines, truffles, and chocolate barks. Currently she is the chief cake maker at Cipriano and she makes a mean Sans Rival.
View Other Articles From Kris
Get The Latest Updates From Esquire!
Subscribe to our newsletter!
Latest Feed
Load More Articles
Esquire Money 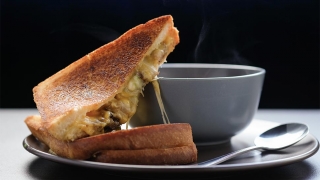 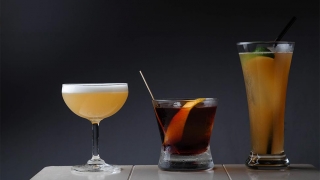