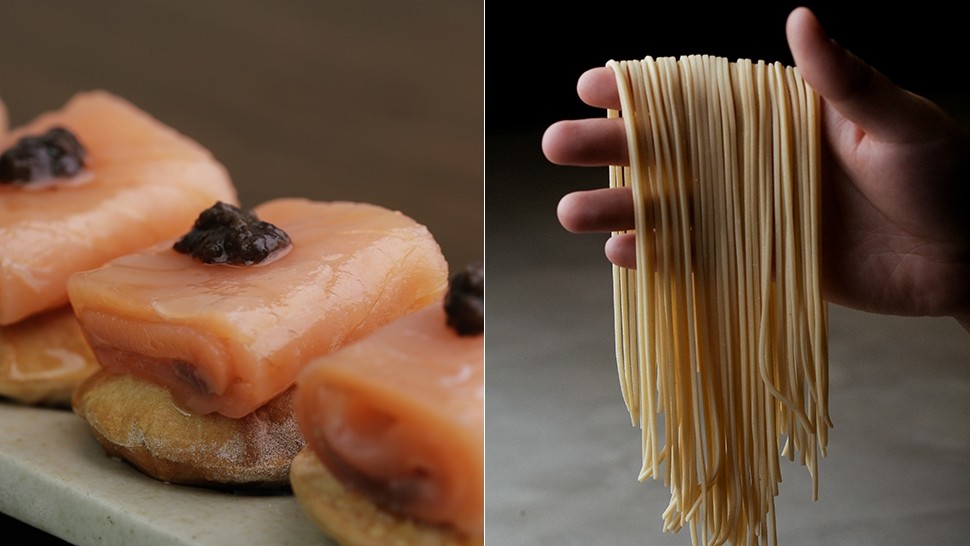 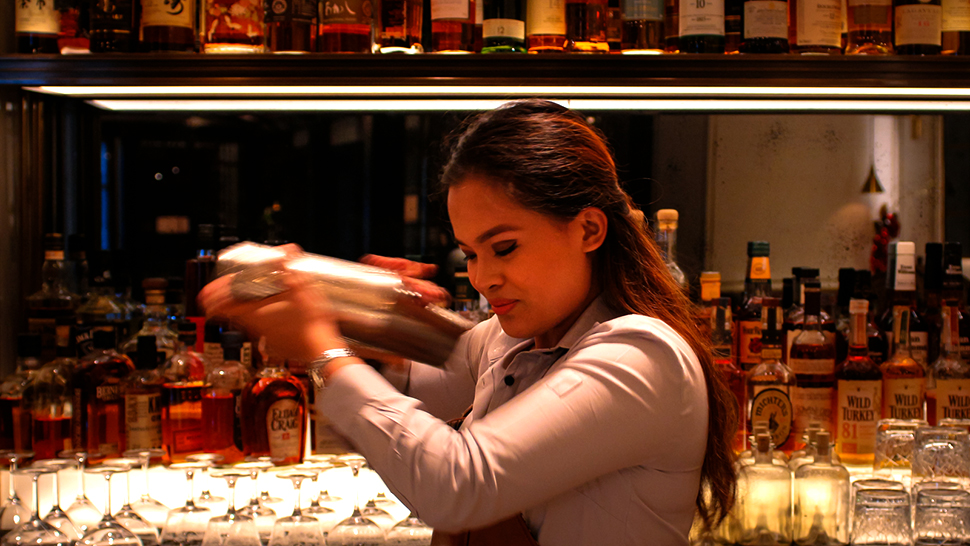 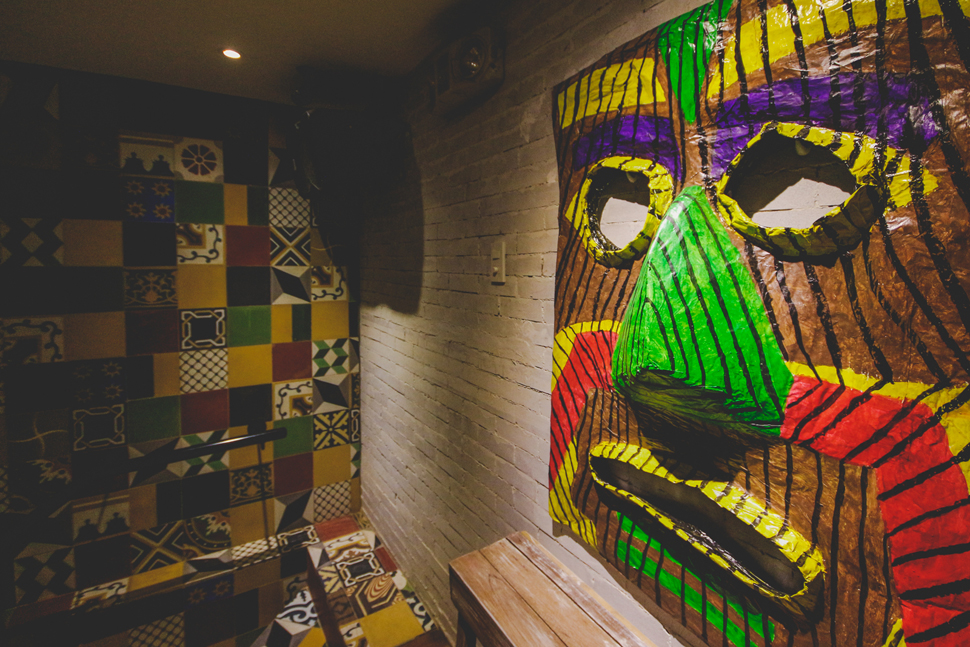 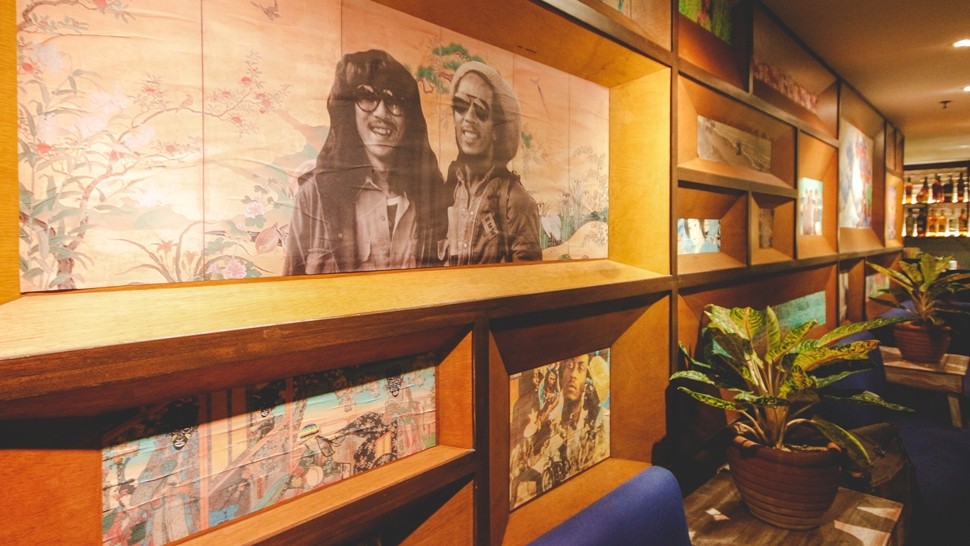 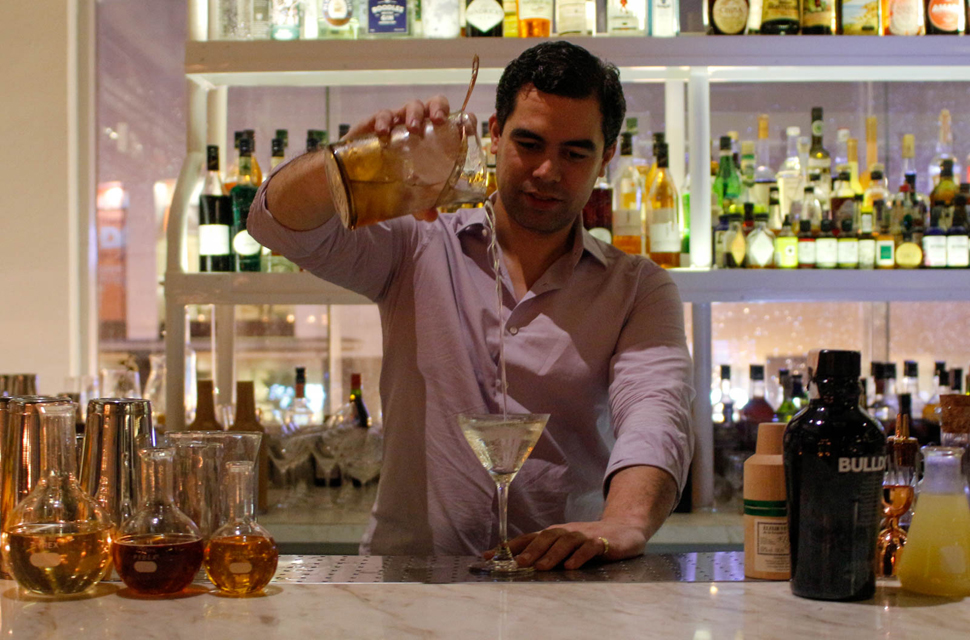 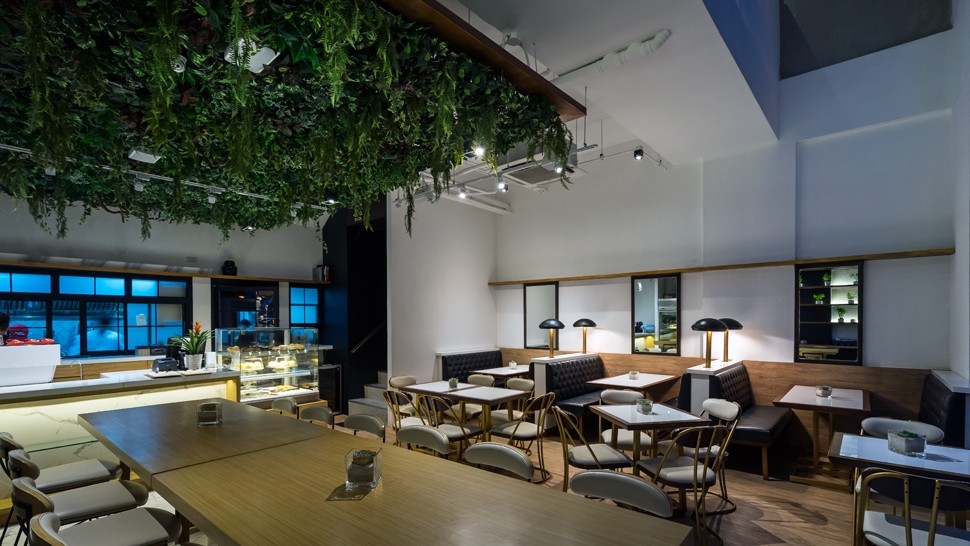 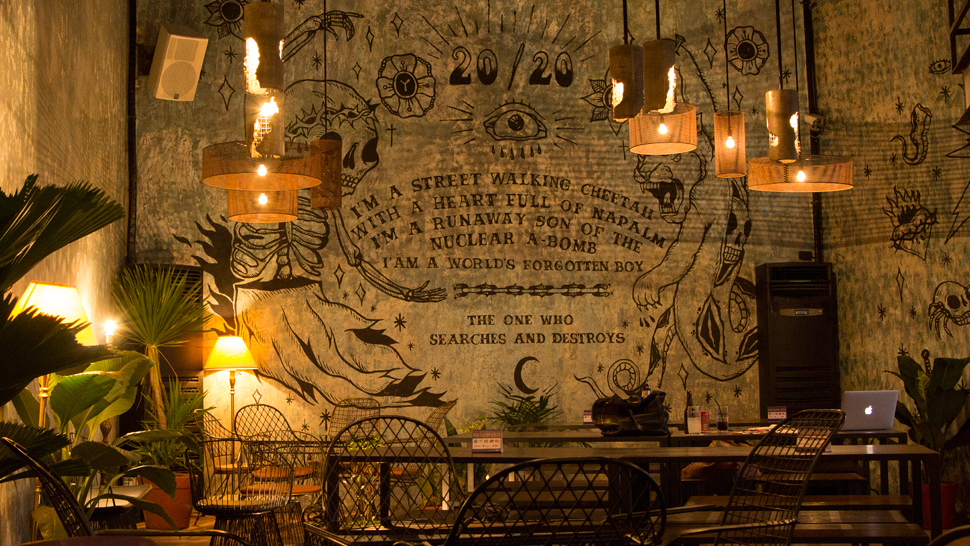 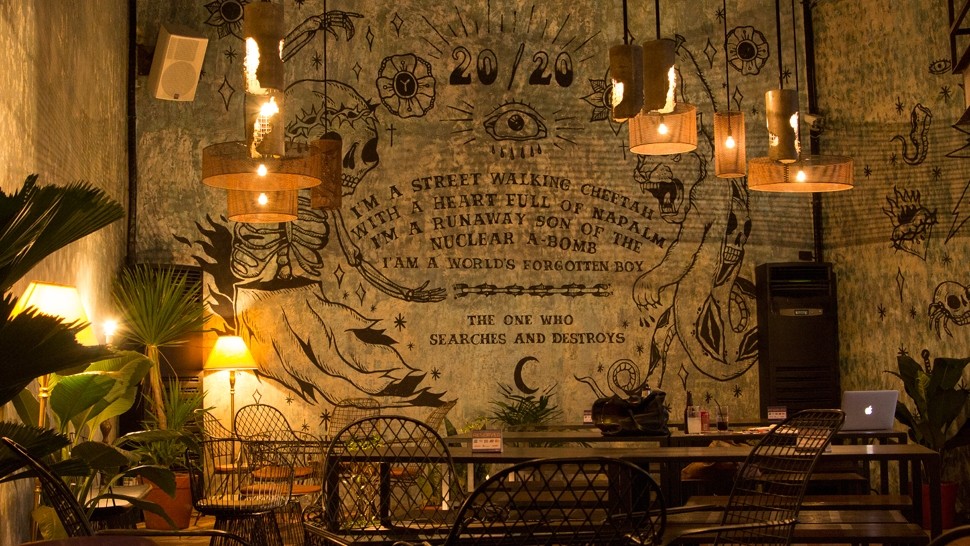 This Bar is for Adults Only: 20/20 and XX XX
Shares
Share
Tweet
View More Articles About:
More Videos You Can Watch 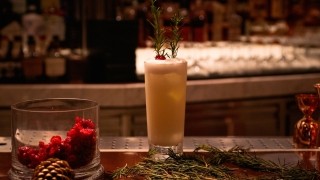 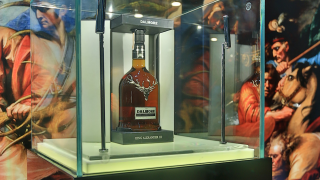