With just three ingredients, it's an unbeatable whiskey cocktail.

The Gold Rush is an easy one to make and to drink. Its spirit base is bourbon, its zest comes from lemon, and its sweetness is honey. Think of it like a Whiskey Sour with a different sweetener (and no egg white), or a Hot Toddy served cold. And who could complain about bourbon, lemon, and honey? No one, that's who! You're basically making boozy tea! Some Gold Rush recipes call for honey syrup instead of straight honey, but if you shake hard enough, the straight honey will do just fine. Chose your bourbon wisely, too, as its flavor will significantly characterize the cocktail. Go higher proof for more heat, or a solid blend that you love.

The Gold Rush is a newbie, which is surprising, as its name brings to mind rugged pioneers who've successfully traversed the Oregon Trail to pan for gold flecks in San Francisco before retiring to dusty saloons for a stiff drink. But no. It was invented two decades ago, in 2001, at the Manhattan cocktail stalwart Milk & Honey bar by T. J. Siegel. And though it seems remarkable that such a simple drink—three ingredients, all easily found in the home of any cocktail drinker—took so many years to be invented, its simplicity and precision make it special and lend it lasting power.

We said it before, so we'll say it again: The Gold Rush is a close cousin to the Whiskey Sour and the Hot Toddy in the whiskey arena. It's also a relative of the Bees Knees, which has gin, and the Honey Bee, which has rum. Might as well keep with the bee theme and try a Black Bee, too, which has bourbon, lemon, honey, and oatmeal stout beer.

The 5 Least Fattening Ways to Get Drunk 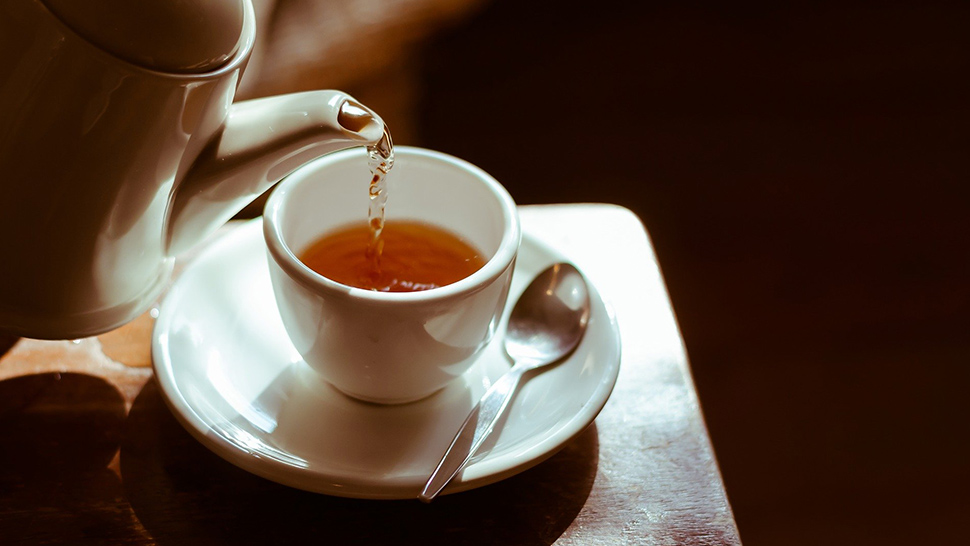