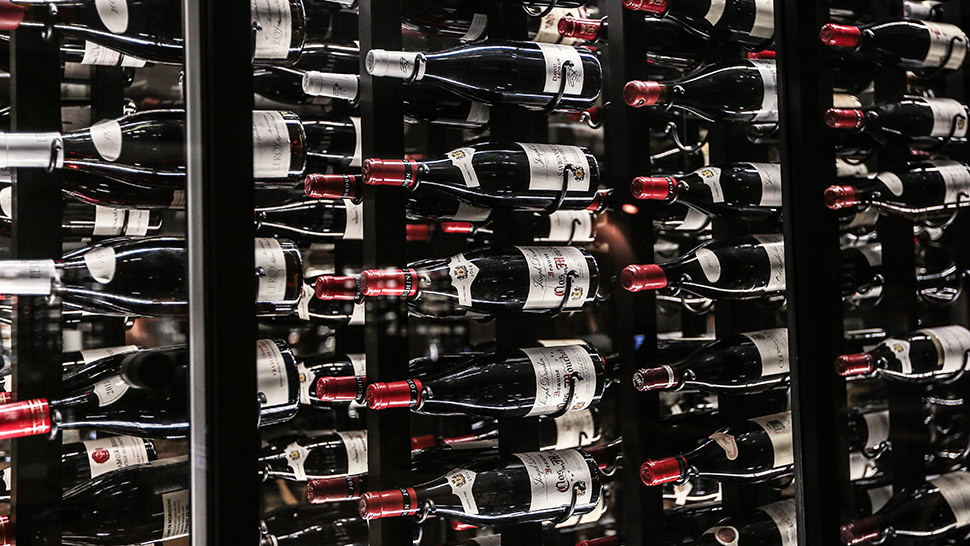 Choosing the “best wine” can vary from person to person considering the differences in taste and preference.

Gigi Varua, the sommelier at M Dining + Bar M in Makati, attended the prestigious Culinary Institute of America (CIA) in Hyde Park, New York. She originally aspired to be a chef but her career track changed when CIA’s wine department took note of her incredible palate.

Today, Varua assists restaurant patrons in choosing their wine while dining and offers other suggestions that match their unique preferences.

Not necessarily in any order, here are some of the best wines available in the Philippines today, according to wine expert Varua.

Produced by Salon, a powerhouse Champagne manufacturer, this bottle is its 35th and most recent vintage. Varua says this bottle was aged for 11 years before it was sold on the market, making it one of the best wines available in the country today. Champagne Salon is arguably one of the best Champagne makers in the world, with a rich history tracing back to the early 20th century.

What Varua says: "[It] is one of the finest expressions of 100-percent Chardonnay from the grand cru vineyards of Les Mesnil-Sur-Oger. Only 62,000 bottles are produced from this vintage, and with its tight allocation, it leads to its almost unicorn status of among collectors.”

Taste: “Its trademark of intense chalky minerality, bright acidity, and long and persistent finish of creaminess and citrus and melon on the palate contribute to Salon 2002 being one of the best Champagne bottles out in the market. I strongly advise to lay it down for about 10 years more and wait for more flavors to develop as it will be truly worth it.”

A post shared by Champagne Billecart-Salmon (@champagne_billecart_salmon) on Mar 21, 2019 at 11:05am PDT

on  list is this bottle of Brut Rosé from Billecart-Salmon. This Champagne house was established in 1818 through the marriage of Nicolas François Billecart and Elisabeth and remains one of the few that are family-owned until today. It is located in Mareuil--Aÿ and continues to produce outstanding Champagnes.

What Varua says: “I’m a huge fan of rosé Champagne especially in this stifling summer heat and Billecart-Salmon is one of my go-to producers for rosé Champagne. It’s still a blend of the three grapes from Champagne: 40-percent Chardonnay, 30-percent and Pinot Noir, and 30-percent Pinot Meunier.”

Taste: “The salmon color is always attractive and fabulous with interwoven hints of fresh strawberries and brioche. The finish is long and crisp, perfect for summer barbecues or elegant meals with seafood.”

Champagne is essentially sparkling wine. The difference between Champagne and other types of wine is its fizziness, because of the significant levels of carbon dioxide present in it. However, while all Champagne is sparkling wine, not all sparkling wine is Champagne because only those that are produced from the Champagne region of France are legally considered as such. 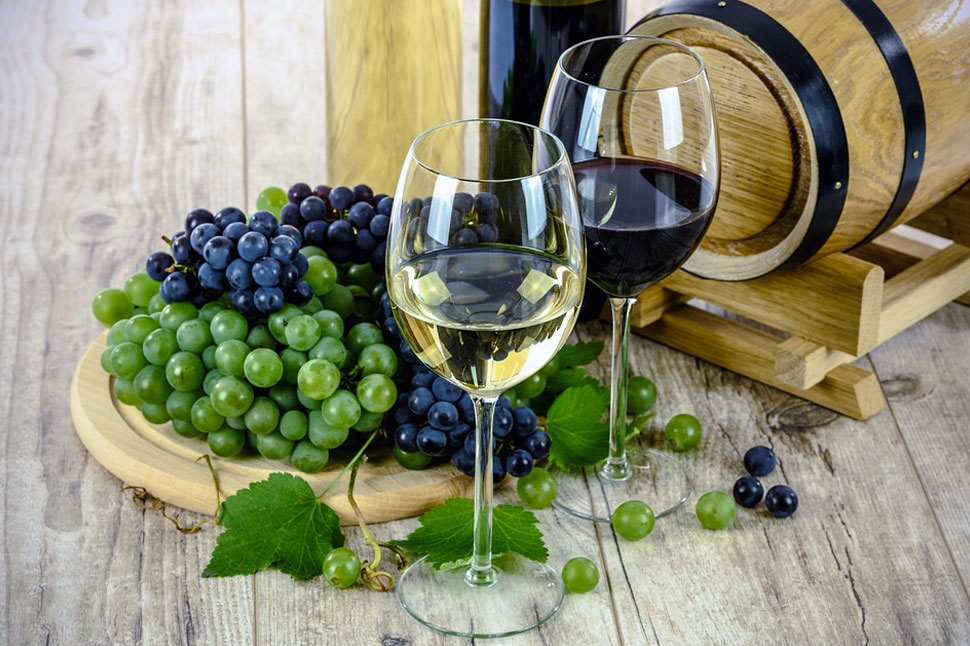 Didier Dagueneau was a popular winemaker most notably known for his Sauvignon Blancs from the Pouilly Fumé appellation in France. Also fondly known as the “wild man of Pouilly” for his shaggy appearance and out-of-the-box ideas, Dagueneau remains to be very influential in the winemaking industry even after his tragic death in 2008. Varua says his son Louis-Benjamin has taken the reins of winemaking since then, continuing his father's legacy of producing some of the world's best wines.

What Varua says: “I was converted to Loire Valley Sauvignon Blancs through Didier Dagueneau’s wines. These 100-percent Sauvignon Blancs have smoky and yeasty (due to less aging where the dead yeast rests on top of the wine giving it brioche-like flavors) properties, which give it a lot of complexity. ‘Silex’ (soil composed of flint stones) is his best plot and low-yielding so the concentration of the fruit is intense and is expressed in the wine. Every time I see a Silex, I grab it.”

Taste: “Dagueneau is one of those winemakers who really expresses terroir every time you taste his wines with the minerality. These bottles go very fast and you can age them for a bit and see the development. Even the vintage Silex bottles are magical. I would drink it with not just fish dishes but with fowl food as well, chicken, quail, etc. Probably with dim sum, too. Serve in a larger white wine glass to appreciate the bouquet.” 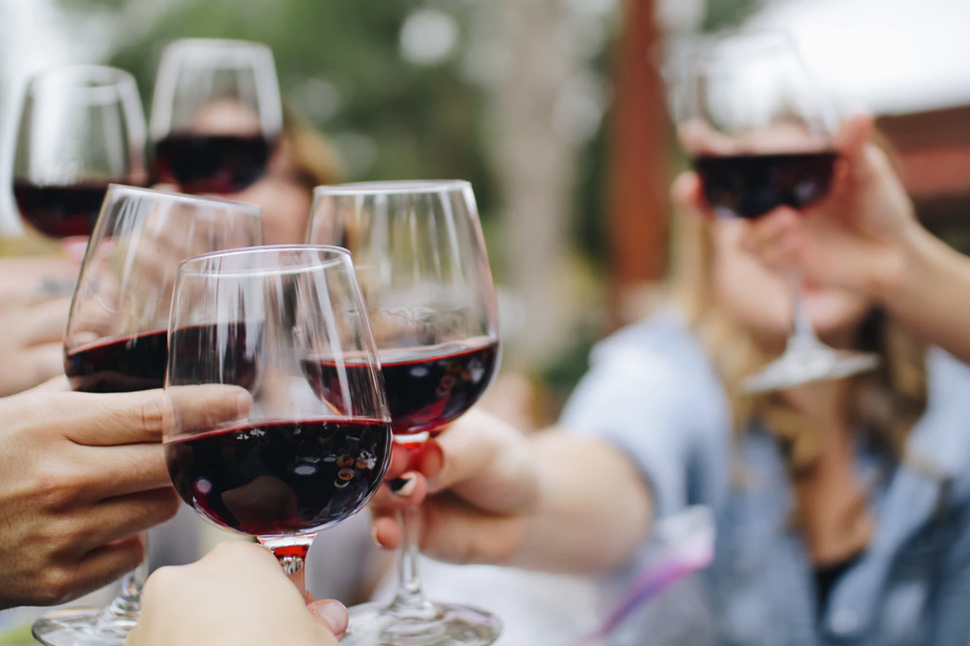 Château Latour produces only three wines, all of them red: the Grand Vin, the Les Forts de Latour, and the Pauillac. The Château Latour estate famous for making some of the world's best wines is a sprawling 78 hectares of grape vineyard, which are filled with Cabernet Sauvignon, Merlot, Cabernet Franc, and Petit Verdot varieties.

What Varua says: “Latour needs no introduction. Though 2006 is ‘lesser vintage,’ it does not disappoint as Latour is known for making great wines in not-so-great vintages. This is composed of 91.5-percent cabernet sauvignon (86-percent Cab, 13-percent Merlot, one-percent Cab Franc), making it an absolute beast.”

Taste: “Right now, it’s very dense and dark with lots of baked red and black fruits, giving it a syrupy quality and even hints of Mexican chocolate and smoke. It has a bold approach with its structure and then seduces you in the palate with its lusciousness. The oak is brilliantly intertwined with the fruit and the tannins. Of course, this needs to be laid down (or decanted at least three hours before if you are not patient) but I tried this recently and it was truly astounding down to the last drop.”

Also known as the “Grape King” of Veneto, Italy, Romano Dal Forno is a family-run producer of some of the best wines from the Veneto region. Varua says the founder, whom the company was aptly named after, is considered as a modern producer of Amarone because he has abandoned traditional techniques. For example, he uses 225-liter French oak instead of Slovenian oak casks, and has installed “a lot of modern processes to their winery,” she adds.

What Varua says: “Produced from the native Veneto grapes, Corvina and Rondinella, and eventually abandoning Molinara for Oseleta, Dal Forno transforms these three varieties into a magical concoction. Extremely low yields, strict grape selection, extended dry aging for three months, and limited production all contribute to the powerful qualities of this wine. 2011 was a hot summer which is ideal for ripening for these grapes.”

Taste: “Ripe, black fruit on the bouquet, with spice notes like anise and some chocolate are evoked. Incredible intensity. Gripping but integrated tannins, high acidity leading to longevity, high alcohol up to 17 percent—but don’t let that intimidate you in enjoying this bottle as the high alcohol is masked by the extreme complexity of this wine.” 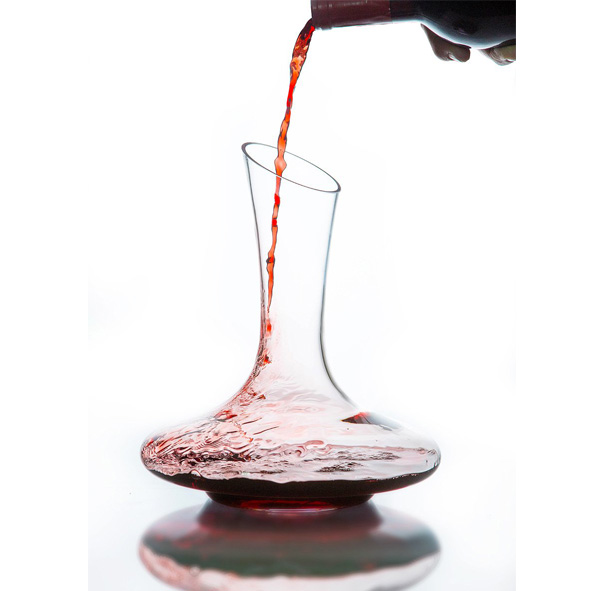 Owned by notable French winemaker Christian Moueix, the Dominus Estate is a 50-hectare site located in Napa Valley in the U.S. It is the only California wine on the list.

What Varua says: “This Napa-powerhouse produces age-worthy Bordeaux style red blends from Napa. Old vintages of Dominus Estate have not disappointed and this will surely stand out as well if you are patient enough to lay it down. is a blend of 86-percent Cabernet Sauvignon, seven-percent Cabernet France, and seven-percent Petit Verdot in a vintage where production was only at 4,000 cases.”

Taste: “Christian Moueix’s decision to dry-farm (not depending on irrigation but on rain) has paid off, [allowing] the vines to go deeper into the soil, increasing complexity to the newer vintages. The bottle expresses a multi-layered expression of ripe blackberries, cedar, and tobacco interwoven with tight tannins that is sure to ease up on aging.” 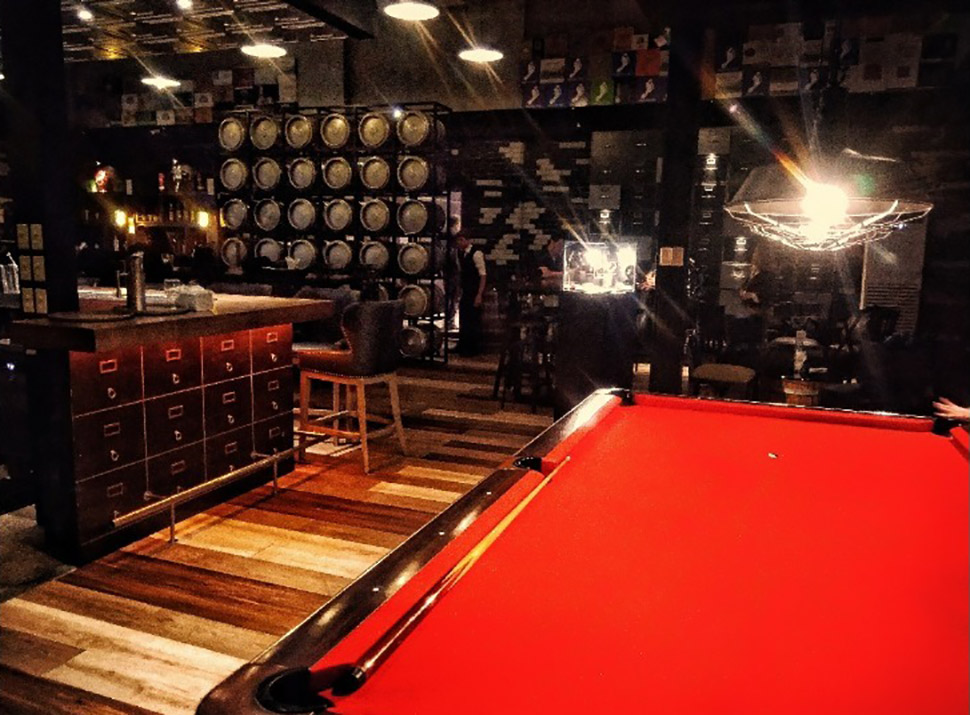