How to Make a Blood and Sand

The scotch-based cocktail was inspired by Spanish bullfighting. 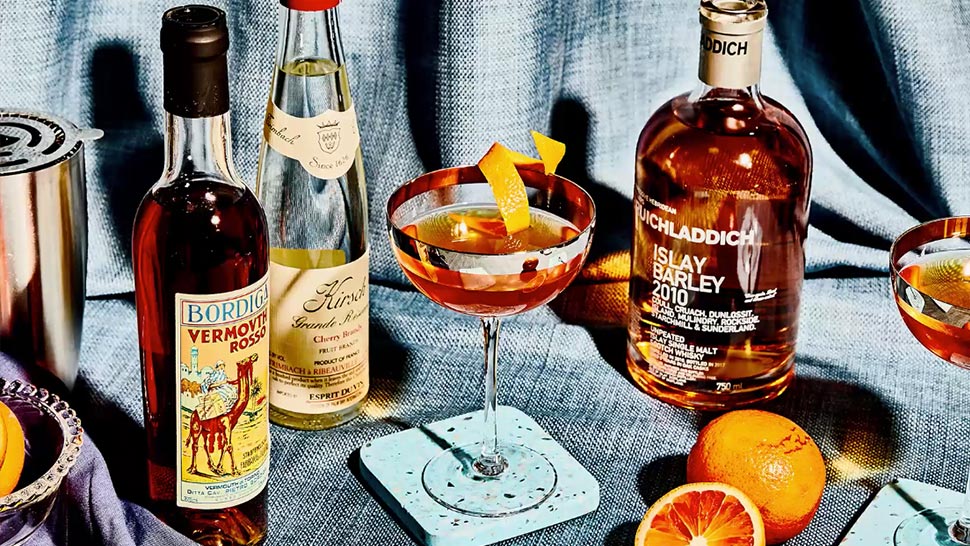 The Blood and Sand cocktail is an eerily named, scotch-based cocktail that's perplexing. It will not be for everyone. The rosso vermouth is sweet. The cherry comes across strong—red Cherry Heering liqueur is traditional, but clear kirsch brandy lightens its intensity and color a bit. The OJ elbows its way to the front. And many feel deep in their bones that mixing anything with scotch is sacrilege. But somehow, this weirdo cocktail tastes good. Use the freshest orange juice (cut back on the proportion if citric acid isn't your favorite), and avoid whisky with killer levels of smoke. Shake very, very well to get the right hue of reddish orange—like blood in sand. Enjoy.

The Blood and Sand was invented in the 1920s and named after a 1922 silent film about bullfighting, tragic love, and death. Blood and Sand, itself based on a Spanish novel called Sangre y Arena, tells the story of a daring bullfighter's affair gone wildly wrong, plunging him into darkness and ultimately causing him to loose his edge in the arena. He is gored by a bull, the bull is gored by his sword, and both of their blood seeps into the arena's sand; both die. "Poor matador—poor beast!" two of the last title cards in the film read. The final shot is of an arena worker sprinkling fresh, clean sand over the old, spilled blood. It's sad stuff.

How Scottish whisky and Italian vermouth found their way into a tale about Spanish bullfighting remains a question for the bartenders of the '20s. Since then, the Blood and Sand drink hasn't exactly been a rousing favorite—few scotch cocktails are—but it has stuck around (unlike bullfighting itself, a fast-fading tradition).

If you're in the mood for scotch drinks that'll make you sit up a little straighter, we suggest a Rob Roy, which is a Manhattan with blended scotch instead of rye whiskey. The Chancellor calls for blended scotch, ruby port, orange bitters, and dry French vermouth. And the powerful Glasgow takes it even further with absinthe to complement blended scotch, dry vermouth, and bitters.

Here’s what you need to do a Blood and Sand justice, beyond what you might be able to dig out of the fridge or cupboard.

How to Make a Greyhound 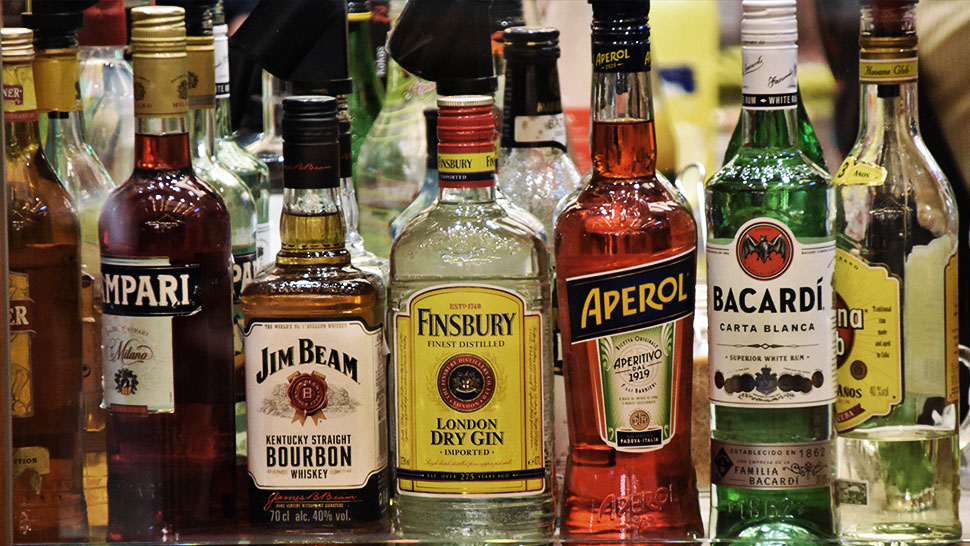