BYOB...that's Bring Your Own Booze. 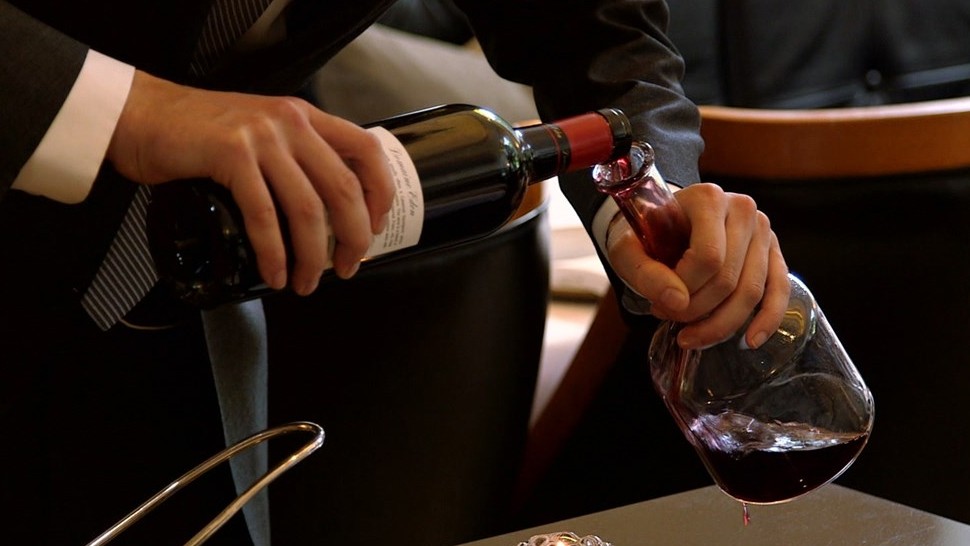 When we’re in the mood to wine and dine, which, let’s admit it, is pretty much all the time, nothing thrills us more than the freedom to sip our favorite vintage. Because the fact is, even the most refined wine lists don’t always have what we’re in the mood for. The only way to ensure we’ll be drinking what our palate desires is to bring it ourselves. After a little bit of sleuthing, we found 10 restaurants in the city that’ll let us show up with our own bottle without charging an exorbitant amount for corkage—in fact, it’s free. Crossing our fingers this is a trend that catches on.

What better pairing tops a slab of dry-aged steak devoured over wine and sparkling convo? For years Mamou has carried the reputation of being ‘Manila’s Peter Luger’ because of the way their steaks are presented. Massive cuts, served still crackling, tilted plate. They’re not one to overlook one of the fundamental truths about steak appreciation: that a superior piece of meat deserves a worthy companion, usually in the form of a proper glass of red. Just be mindful of their two-seating dinner schedule so you don’t overstay the welcome.

An unlikely address above a gas station made this quaint Italian destination intriguing. Not long after it opened, Va Bene crept into the conversations of the Dasma crowd, eventually winning over the wine clubs because of its B.Y.O.B. policy. Foodies made peace with the cramped seating if that meant getting their fill of pasta that’s freshly made (and ingeniously concocted, we might add). Their Organic Eggs Tagliolini and Black Ink Tagliolini are cult favorites to this day even if they’ve been known to change up the menu and add new ones every so often.

Thank God we’re finally at a point where there are now 10 Yabu locations and we no longer have to wait an hour to get a table (except on payday Friday)! Breaded pork cutlets became a thing because of them, so much so that katsu is now a legitimate and frequent craving. The Rosu sets are extremely popular, as are their Kurobuta Pork, Chicken Katsu, and Jumbo Oysters—all of which are fried to absolute perfection. All. The. Time. Yabu has katsu down to a science, and a crisp white to cuts through that deep-fried greatness quite nicely.

Tucked in the vast cellar of Wine Depot on Nicanor Garcia is The Barrel Room, a cozy little ‘secret spot’ of sorts where the wine retailer typically hosts dinners. The restaurant now occupies what was formerly Purple Feet, and is one of those quiet, under-the-radar destinations you almost want to keep to yourself just so it stays that way. The beauty here is you have Wine Depot’s entire wine repertoire at your disposal, and as long as you purchase a bottle priced over P500, you can ask them to open it for you at no extra cost. Arrive early; they close at 9 p.m.

You’ll have to order vino from their gourmet shop to score free corkage but the selection is quite stellar, so you wouldn’t mind. Come for their Paella Negra with adequate soccarat, some Jamon Serrano which they carve as you order, or just feast over their popular homemade chorizo and some croquetas. Not every local tapas spot captures the flavors of this Spanish tradition, but Terry’s put the Manila tapas scene on the map. This goes for both their small plates and wine selection. Here, it almost doesn’t matter what vino you choose—the food steals the show, the good wine a bonus.

In your wine tote: Any Cab Sauv from their gourmet store. Order the bottle with your meal (versus buying from the shop before it), otherwise the restaurant charges you 10%.

Aguirre’s omakase place, a.k.a. the neighborhood joint that catapulted Bruce Ricketts to of-the-moment stature, is where you can wine and dine over some phenomenal modern Japanese fare. The 20-seater space is what it is: tiny, casual, and every bit as impressive as everybody says it is. The food, in true Bruce Ricketts fashion, is inventive, and almost always a flavor explosion in your mouth.

Another gem of a find in BF, Spoon eat + drink has the same hipster look and feel of a trendy Brooklyn haunt. Unfinished walls, string lights, calligraphy and all. It’s on the second floor of a small building with a skylight that complements the narrow space. Very urban New York, but less grungy and more pretty. The menu is a hodgepodge of comfort food, ranging from osso bucco to peri-peri chicken to lamb burgers.

Choi Garden is one of those institutions synonymous to Chinese cuisine, whether you’re there to celebrate a momentous occasion or just the usual Sunday lunch. People come flocking for the hakaw, the lapu-lapu, fried pigeon, among plenty other signature dishes, and most pair wonderfully with a chilled sparkling wine. The original location on Annapolis is perennially busy so call ahead to reserve a table if you’re dining with a big party. For a quieter experience, or if you’re a Southerner wanting to skip the EDSA traffic, there’s a newer Choi housed at JinJiang Inn in Makati.

In your wine tote: Azahara Sparkling Chardonnay or your champagne of choice

Your first bottle is free at this pizza wonderland. Dinner spent over a burrata caprese and their SMEGG or prosciutto pizza (doused in their signature spiced honey) is a dinner well spent. A proper brick-oven pizza achieves subtle charring for a smokier flavor, all while keeping toppings crisp and the bread evenly baked. This level of deliciousness is accomplished in every single offering on the Gino’s menu, and that’s a wonderful thing for many of us whose comfort food is a good pizza dough.

There are those who believe wine doesn’t really belong at the Asian table, and those that believe that it does (we roll with the latter). Tao Yuan is the house Hainanese chicken built. It’s one of the few worth-braving-the-traffic-for places in Malate and Pasay that execute the prized dish pretty darn well. This low-key Singapore staple can be the perfect pairing to a full-bodied Pinot Gris lah, or any fruity white you have in stock.

About The Author
Kaye Cantara
Kaye Cantara is a 30-something who lives to eat and drink. She thinks the best things in life start with a "C." As in, Chocolate, Coffee, Cocktails, and Cheese.
View Other Articles From Kaye
Get The Latest Updates From Esquire!
Subscribe to our newsletter!
Latest Feed
Load More Articles
Esquire Money 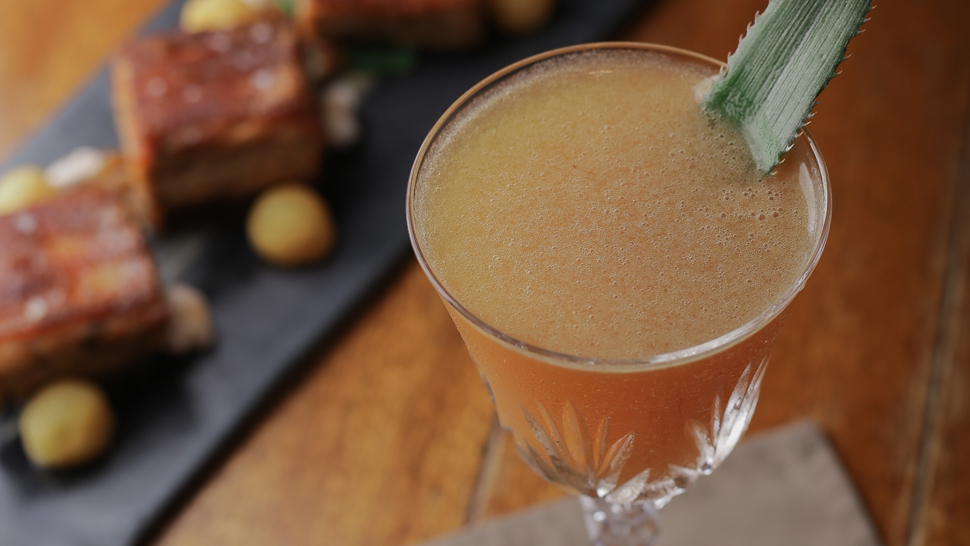 This Bartender Turned Lechon Into a Cocktail 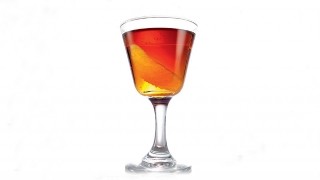