The Craft Beers in the Philippines and Where to Find Them

Did you know there are already 60 craft beer breweries around the country? 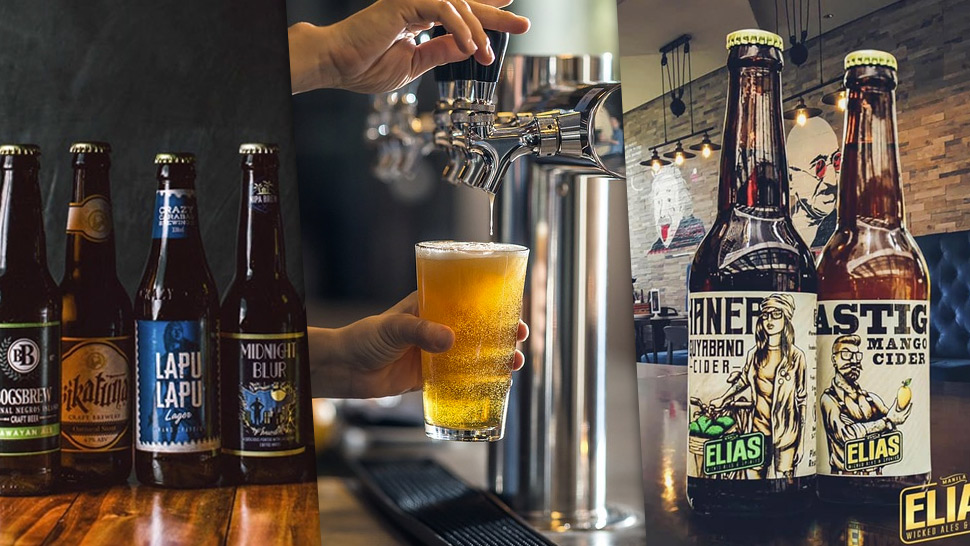 You may already know how to properly classify your beer at this point—it’s time to actually enjoy them. The best way to do so? Indulge in rich, specially brewed craft beers that are different from the mass-produced canned ones.

In case you don’t know yet, the Philippine craft beer industry has already grown significantly over the past few years. Production has thrived, as well as consumption and consumer awareness.

“Based on our data [the boom in the craft beer industry] started in 2010, but some of them started earlier as homebrewers. Then most of it [happened in] 2015, when we had around 15 breweries opened that year,” said Jun Flores, president of the Craft Beer Association of the Philippines (CBAP).

CBAP was incorporated in 2015 with one main goal: it is to help promote local craft beers, brewery and brewers and the community. Its core value revolves around promoting small and independent brewers, and educating consumers about craft beer, Flores said.

“We are the bridge to our government for anything that concerns our community,” he added. This may include providing help related to taxes, laws, and other serious concerns.

Since 2015, the CBAP has signed up 60 craft beer breweries all over the Philippines.

Most of the craft beer breweries in the country are located in Metro Manila. 43.3 percent or 26 out of the total 60 current members of the CBAP have their factories in Makati, Manila, Parañaque, Quezon City, Las Piñas, Taguig, and Pasig.

In the country there are two types of considered brewers, Flores said. These are the commercial and homebrewers. 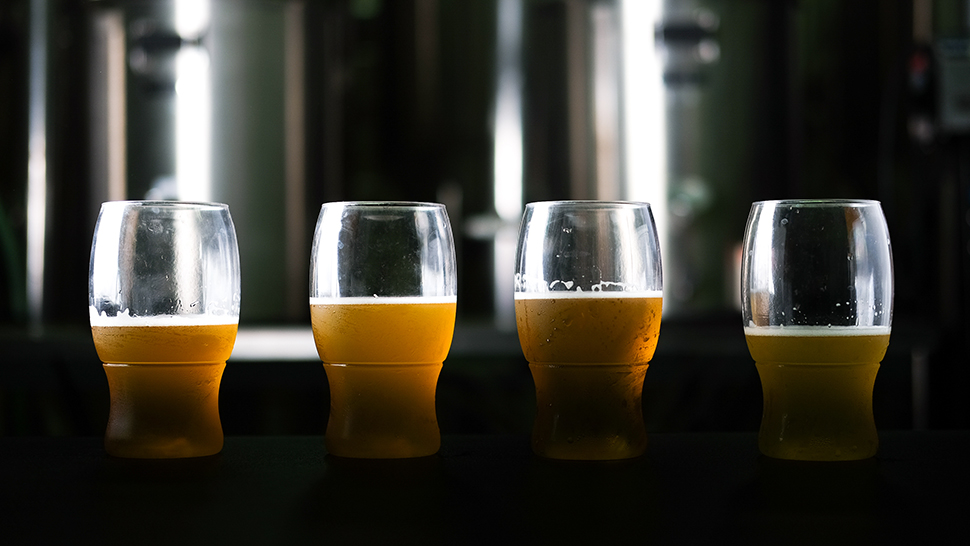 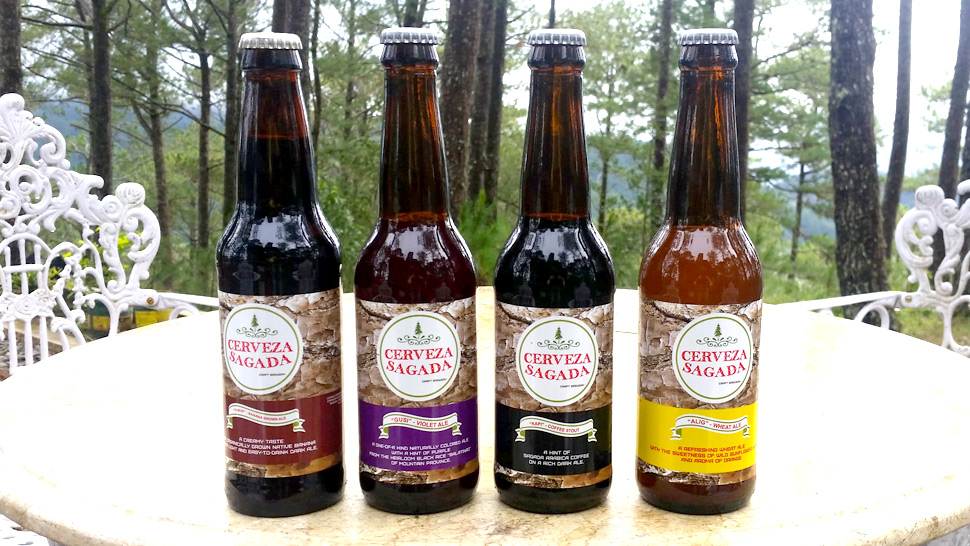 This Purple Craft Beer Is as Filipino As Can Be

“Right now any brewers can be a member of CBAP. We will consider you a brewery when [you] start selling it commercially,” Flores said. But Flores said the entire community is equally growing with individuals who craft their own beers at home.

The rest of Luzon also has a generous share of the craft beer industry. Ten breweries are located in Southern Luzon, while another ten are in the Northern to Central regions.

These brands are not only necessarily available in the area where they are produced. Several of them also supply to other parts of the country, making their brews available to a wider market.

The craft beer industry has already spread to the Visayas and Mindanao regions over the years—albeit rather slower than those in Luzon. To date, there are already 12 craft beer breweries in Visayas and two in Mindanao.

Mindanao only has two breweries registered with the CBAP, yet one of them is considered one of the pioneers of the craft beer industry in the Philippines: Fat Pauly's Hand - Crafted Ales & Lagers, which is located in Iligan City. (The other brewery hailing from Mindanao is Ruething Craft Brewing Co., which is found in Davao del Sur.)

Now that there are already many choices of craft beers available, is the market already saturated? Flores thinks this is not the case.

“[The local] beer market is huge at the moment—[craft beers] estimated less than one percent of the beer market... If you look at the market you don't see our beers unless you go to craft beer bars or restaurant. Craft beer has huge business potential, we just need to educate people,” Flores explained.

You Can Bathe in Beer at This Resort in Japan

We're Facing a Beer Shortage Because of Global Warming

Your Raise This Year May Not Keep Up With Your Rising Beer Bills
View More Articles About:
beers
craft beer
alcohol
Philippine craft beers
More Videos You Can Watch 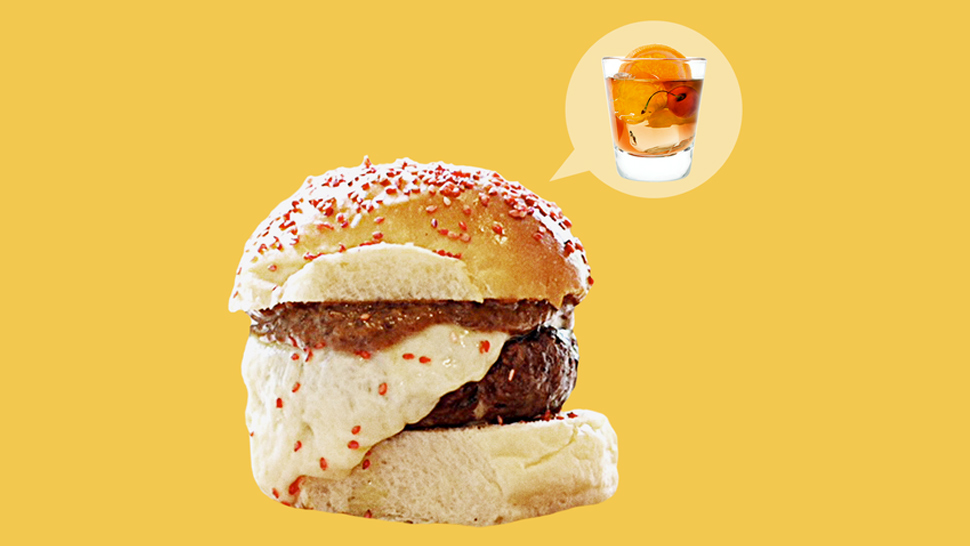 We Asked 8 Chefs to Turn Iconic Cocktails Into Burgers. It Worked. 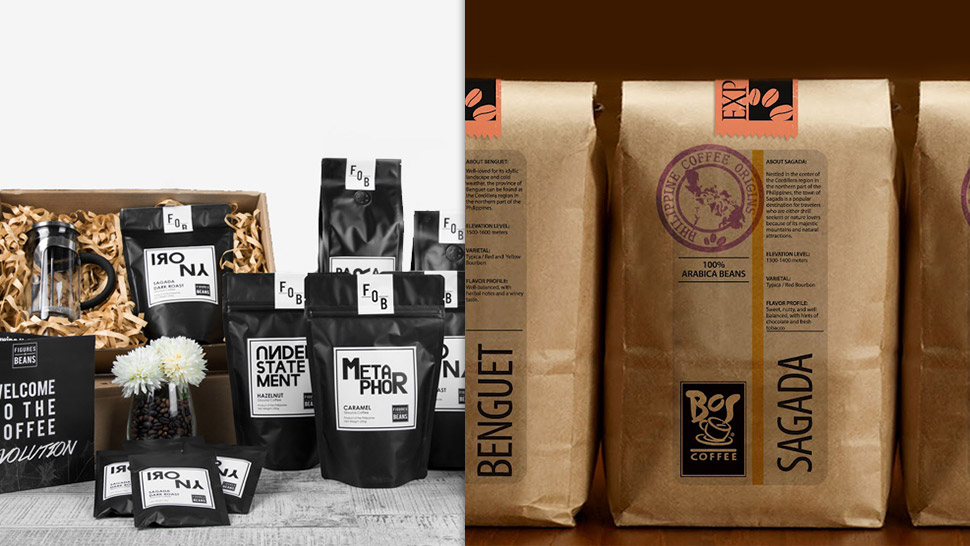 Paradox, Sagada, and "Macho": Here are 8 Filipino Coffee Brands You Need to Check Out
All Photos
Comments
View As List