Who came up with this? 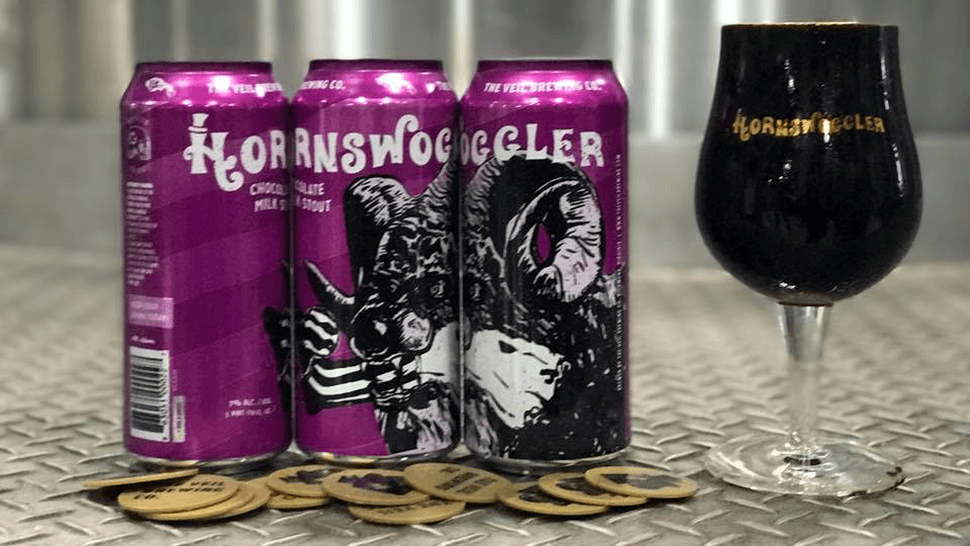 A brewing company from Virginia has thrown all caution to the wind and released 60 to 80 cases of Oreo-flavored beer, eliciting violent reactions from people who love Oreos and, well, beer. Some are delighted by this news; others can barely hold back their urge to retch. It’s one thing to enjoy Oreos and beer separately. But it’s another matter entirely to make literal dessert out of beer.

The Veil Brewing Co. claims to have concocted their 7% robust chocolate milk stout “Hornswoggler” with "hundreds of pounds of Oreo cookies." Strangely, people must actually like how this Oreo-blended beer tastes, because the four-packs almost instantly sold out within the day of their release on January 24. We had no idea that so many people were this desperate to chug down a cookie.

But like all inventions that shouldn’t exist, this one comes with a caveat:

“There may be some residual fermentable sugars from the cookies in the beer,” the craft distillery warns on Instagram. “We highly suggest keeping these cans as cold as possible at all times. We also suggest consuming this beer as fresh as possible for the most intense Oreo character possible.”

You know what? We've had some esoteric craft beers in the past, and maybe the repressed fat kid inside us is still enamored with this idea. But the part of us that isn’t a kid anymore, and is past the point of dunking Oreos into a glass of milk over morning TV, doesn't want to see “icing chunks” floating in our booze. Calling a hard pass on this one. 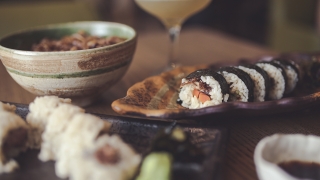