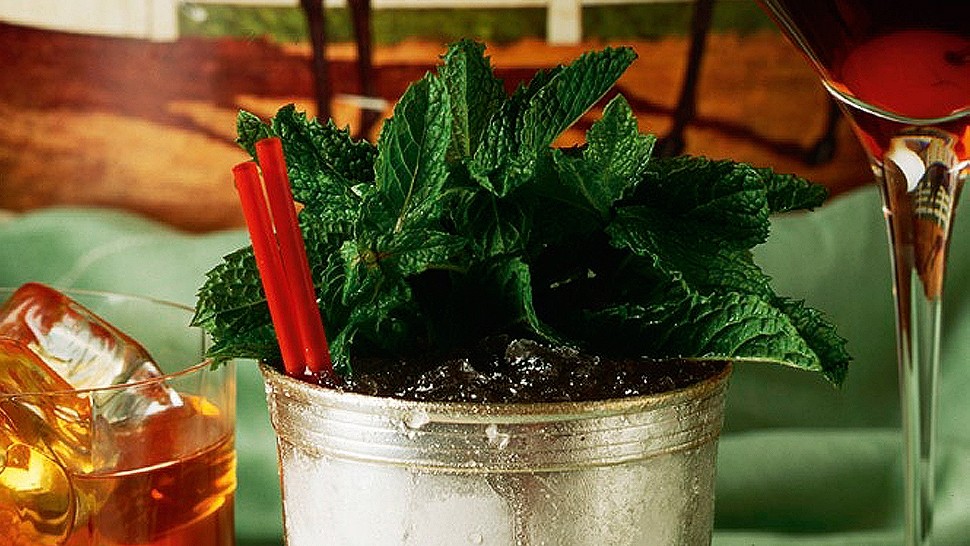 Writers who have an effect on the literary industry are few and far between. It takes a certain kind of courage to be able to stare at a blank page and set out to write works that will forever be regarded as timeless transgenerational masterpieces. The process in itself must be daunting; your judgment becomes your only guide; you go months without any steady source of income or security; and you don’t have any colleagues to call your own. Writing a whole book takes so much out of you that any distractions are happily accepted.

So much has already been written about drinking and writing—they seem to be two things that have nothing to do with each other; however, they make a lovely pair. Writers often say that the liquid elixirs help tame the voices within, clarify story structures, and even give depth to characters. We picture an individual twisted by genius, sitting by a wooden desk flooded with papers, a runny fountain pen in one hand, a glass of brandy in the other, swirling and sniffing the amber liquid until it sends a burst of inspiration through his nose, to his brain, and starts an inferno of ideas in his innards, a poetic tug of war between sanity and sweet disillusion.

Go to any historical bars in North America, Central America or Europe: most of our favorite authors will be referred to as regulars of one or the other. Each of them had their preferences, and they probably knew how to drink better than we do.

Faulkner once said: “You see, I usually write at night. I always keep my whiskey within reach; so many ideas that I can’t remember in the morning pop into my head.” The classic Southern novelist was part of a generation of writers who were quite fond of alcohol. The Mint Julep was said to be his cocktail of choice.

Place 10 leaves of mint in the bottom of a pre-chilled, dry 12-ounce glass or silver beaker. Add sugar, a little water, and crush slightly with a muddler. Let stand 15 minutes. Pack glass with finely cracked ice. Pour a generous 3 ounces of Kentucky bourbon over the ice. Stir briskly until the glass frosts. Add more ice and stir again before serving. Stick a few sprigs of mint into the ice so that the partaker will get the aroma.

Hemingway wrote: “My mojito in La Bodeguita, my daiquiri in El Floridita” on the wall of a bar called La Bodeguita del Medio in Havana, Cuba where he was known to spend a lot of time, and was seen sipping on some pure absinthe extracts, too.

In a smallish Collins glass, muddle lime juice (1/2 ounce lime juice) with 1 teaspoon superfine sugar. Add the eight mint leaves, mushing them against the side of the glass. Fill glass 2/3 with cracked ice and pour in the rum (2 oz) Pitch in the squeezed-out lime shell and top off with club soda or seltzer. Serve with a stirring rod.

Fitzgerald was the poster child of the génération perdue, or The Jazz Age as he liked to call it. His and his wife Zelda’s drinking binges were legendary all over the world from Paris to Capri to New York. He was said to enjoy gin a lot, and suffered from deep angst and depression. In all his novels, one feels the importance of alcohol in some of the lives of the characters.

Squeeze the lime juice (1/2 oz) into a Collins glass full of ice. Add 2 oz of gin, throw in the lime half, and top up with bubbly water (soda water) of choice. That’s it. Don’t let anybody convince you to put sugar in this.

The first martini James Bond ever ordered was a Vesper Martini. Unfortunately, in his descriptions of this drink to the bartender in Casino Royale (yes, the original, boys), he gets the recipe terribly wrong. In fact, Fleming probably realized this and never made Bond order another one. However, he was said to enjoy them heavily.

Stir (yes, STIR) the gin and vodka well with cracked ice, strain into a large champagne goblet and garnish with a thin slice of lemon peel.

Williams is one of the best American playwrights of all time and a personal favorite of mine. He was known to be just like his characters, destructive and abusive. Having reached his height of success after World War 2, he started receiving bad reviews in the '60s and the loss of a good friend around this time pushed him to supposedly become more dependent on drugs and alcohol.

This article originally appeared in the November 2012 issue of Esquire Philippines. Minor edits have been made by the Esquiremag.ph editors. 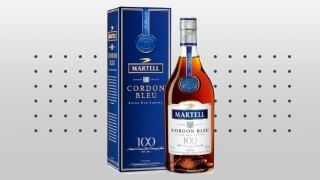 The Cognac You Can Take to a Date 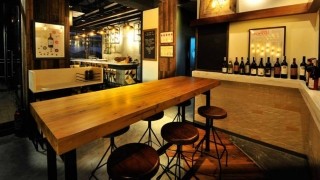