Whiskey does not have to be an intimidating liquor at parties and events.

When it comes to liquor, Filipinos, who are traditionally beer drinkers, are gravitating towards whiskey, and that has a lot to do with Millennials who are now professionals with more purchasing power. But a lot of us still find whiskey a bit intimidating. Perhaps it’s because of its relatively high alcohol by volume (ABV) percentage, the finesse with which you have to drink it, its many types (Scotch, Tennessee, Bourbon, etc.), or the ways it can be prepared (neat, on the rocks, or as a cocktail). If we’re not familiar with these and the bartender or waiter asks for our preference, we tend to end up with “What would you suggest?” and end up drinking something we’re not prepared for.

Nowadays, whiskey is a staple at parties, events, and other social gatherings. Brushing up on whiskey knowledge is important.

There are many ways to classify whiskey, but the one of the prevailing methods is based on geography or where it comes from– not that there’s hardly any difference between each whiskey type – there are significant differences among each type, ranging from their main ingredient, storage method, and flavor. 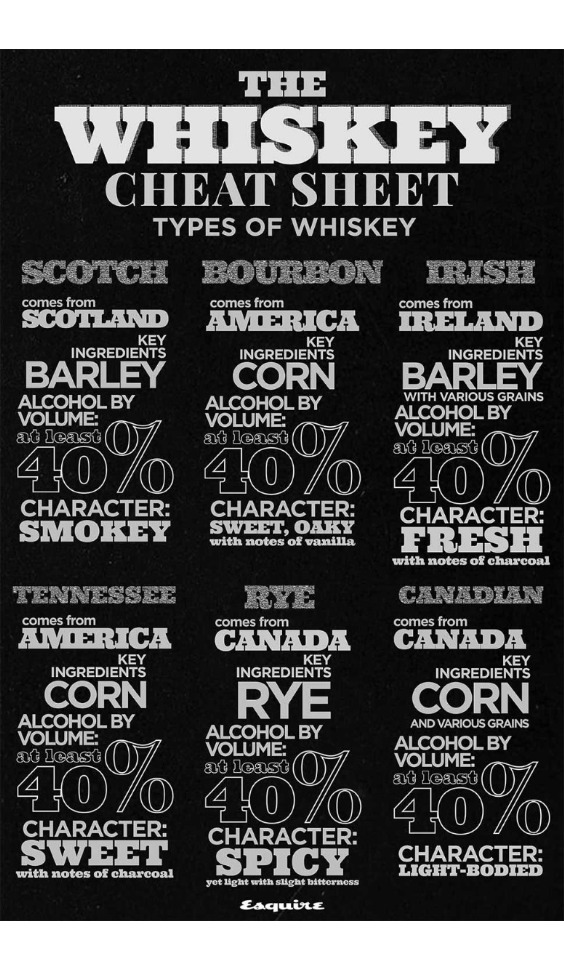 The name may sound French, but “bourbon” actually refers to whiskey made in America (except Tennessee), most particularly in Kentucky where much of bourbon is made. Unlike its Scottish counterpart, bourbon is made from at least 51% corn.

Bourbon whiskey is aged for at least 2 years in charred oak casks. Age-statement bourbons, however, must be aged for 4 years inside charred casks made of American white oak. Under U.S. law, “finishing” or extra maturation similar to Scotch whiskies is not allowed for bourbons.

Bourbon has a sweet and oaky flavor with very subtle notes of vanilla.

If you’re not drinking on the rocks (iced) or neat (no ice or mixers), you can request bartenders for these classic cocktails for bourbon whisky:

Notable brands that make bourbon whisky are Maker’s Mark, Jim Beam, and Bulleit, among others.

Casks are responsible for as much as 70% of a whiskey's character and profile. 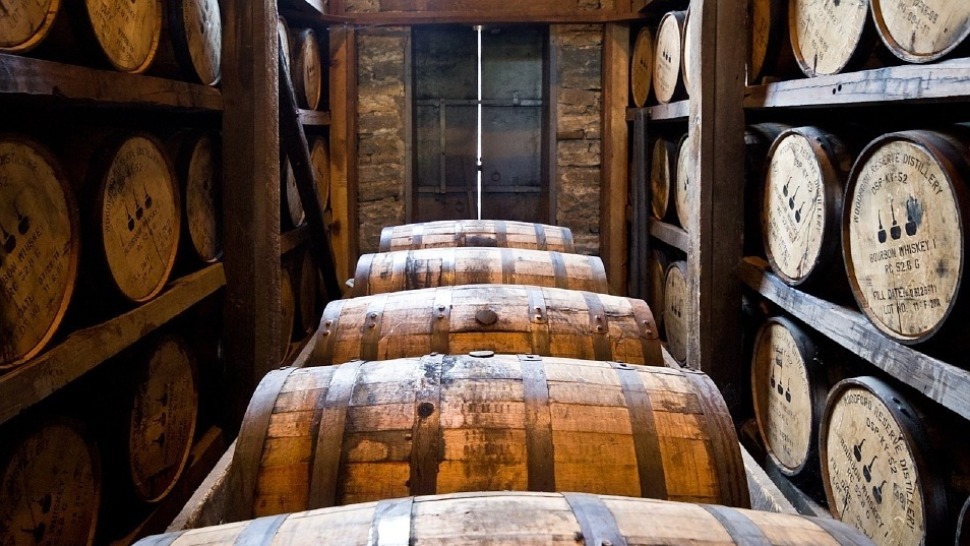 Tennessee is a popular type of whisky represented by brands such as Jack Daniel’s, George Dickel, and Prichard’s. It is exlusively produced in the U.S. State of Tennessee.

Some classic cocktails for Tennessee whiskey that you can request bartenders:

Rye is American whiskey that uses rye as its main ingredient. Like bourbon and Tennessee, rye is matured inside charred oak casks but may use old casks as well as new. It takes at least 2 to 4 years for rye whiskey to mature, depending on the cask used.

Rye is a type of grass whose grain is used for making various alcoholic beverages. By law, American rye whiskey should be made from at least 51% rye.

Rye whiskey is unique among other types of whiskies because of its light and spicy character with a slight bitterness.

Some classic cocktails for rye whiskey that you can request bartenders:

Notable brands that make rye whisky are Knob Creek, Pikesville, and Masterson’s, among others.

Some classic cocktails for Irish whiskey that you can request bartenders:

Notable brands that make Irish whisky are Jameson, Michael Collins, and Bushmills, among others.

Canadian whiskey is mashed, distilled, and aged only in Canada. It is a type of blended whiskey made with various grains, 30% of which is usually corn or rye. It must be matured inside new or old wood casks (not necessarily oak). Because it is blended and uses various grains, Canadian whiskey is very versatile in terms of character and profile, but is generally light-bodied in flavor.

Some classic cocktails for Canadian whiskey that you can request bartenders:

Notable brands that make Canadian whisky are Forty Creek, Canadian Club, and Lot No. 40, among others. 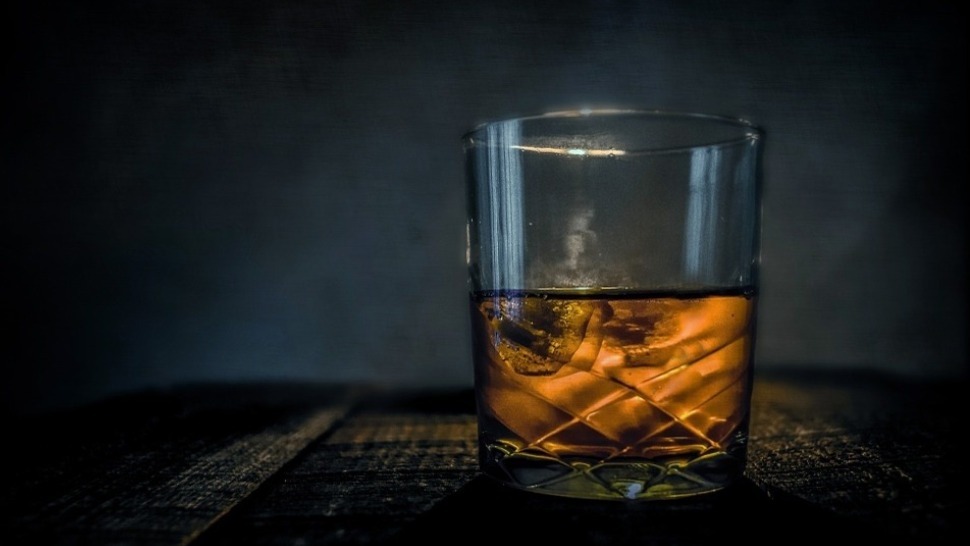 The important distinction that belongs to Scotch is not only found in its character and flavor, but also in its spelling of whisky.

For a whisky to be considered as Scotch, it must be distilled in a Scottish distillery and matured in Scotland inside oak casks. Scotch whisky is predominantly associated with malt because it uses malted barley as its main ingredient. Barley is a type of grass that produces cereals or grains. Malting is the process of letting the grains germinate, then drying them up.

Scotch whisky’s maturation is at least 3 years, but can undergo “finishing” or an extra maturation using a second cask used to fortify wine and similar spirits.

Scotch has a smoky flavor that is layered with hints of fruitiness that come from the used oak barrels.

Some classic cocktails for Scotch whisky that you can request bartenders:

Some notable brands that make Scotch whiskey include Johnnie Walker, Chivas Regal, Ballantine’s, and J&B, among others. 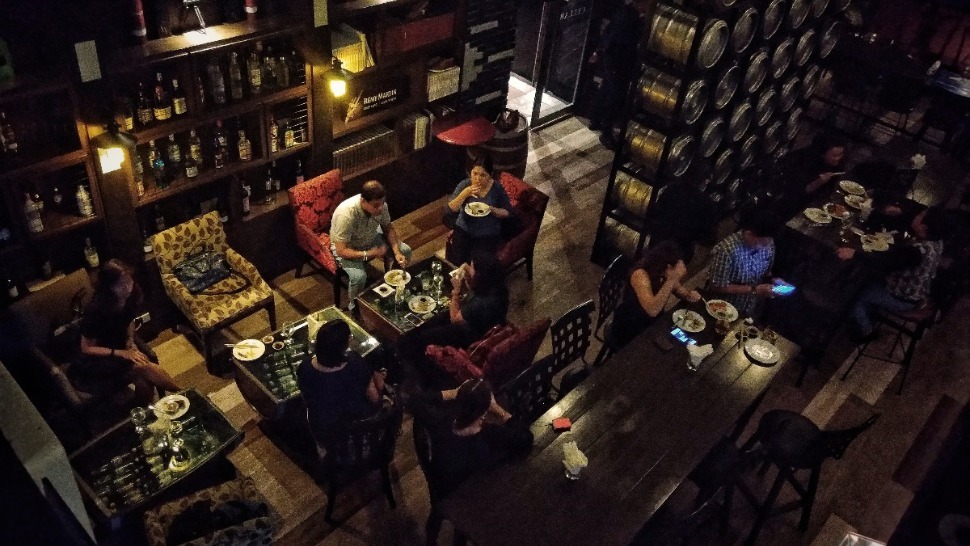 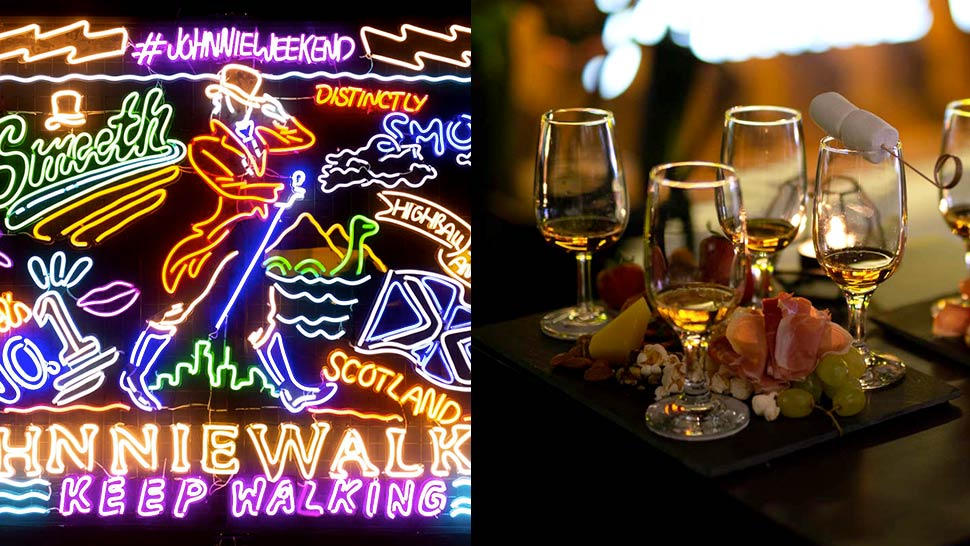